The Grandparent Deficit: Fertility Isn’t the Only Biological Clock

There's often one forgotten variable in the decision about having kids later in life
Susanna Schrobsdorff
A few months ago I was sitting in the vast dining room of an assisted-living home in Washington, D.C., watching my 5-year-old niece bounce like a pinball between tables of seniors. It was a startling sight–that small, smooth blond blur amid a hundred crinkly faces. Her audience, mostly women in their 80s and 90s, grinned as she navigated all the parked walkers, canes and wheelchairs as if it were a playground. 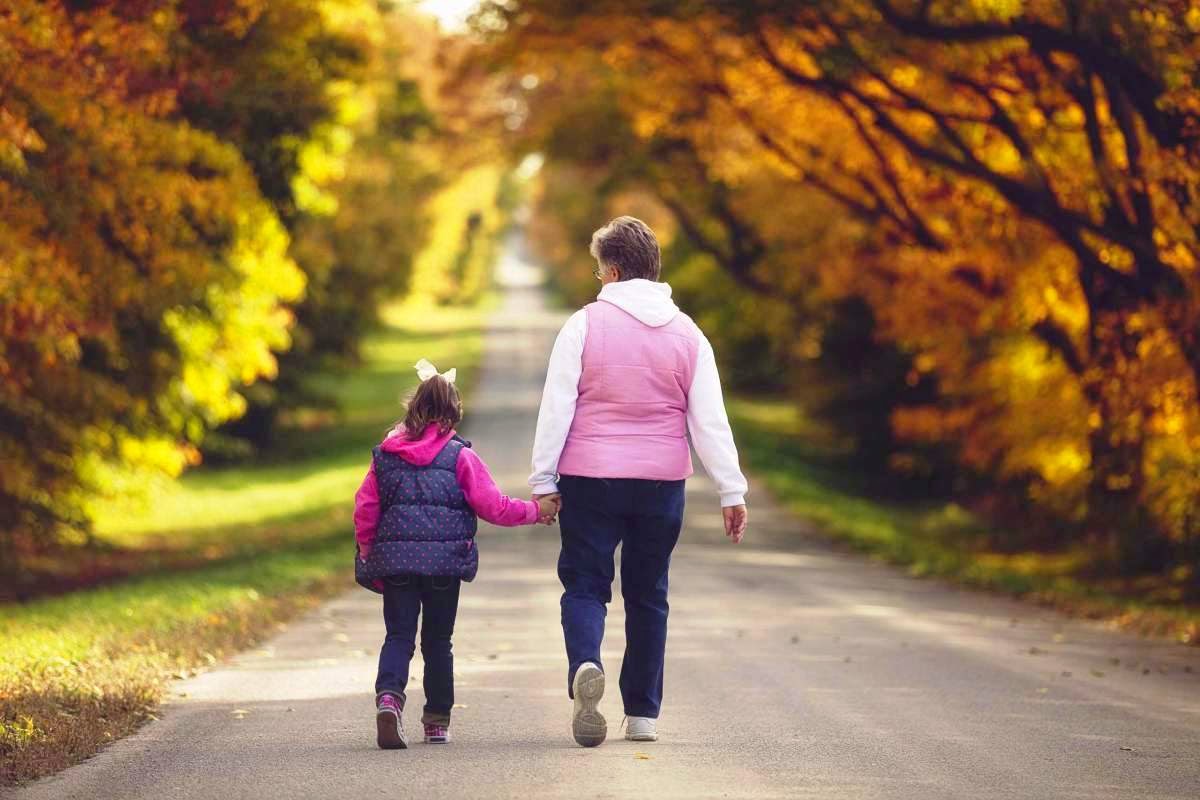 Sahar is a bit of a celebrity here. Far younger than most of the other grandchildren who visit, she is a rare burst of kindergarten energy in a place where even the elevators move very slowly. She comes frequently to have meals with my dad, her grandfather. He’s 81, and she doesn’t know what he was like before dementia took hold. Nor does she remember her grandmother who died four years ago, except in the funny stories my sister tells so often that Sahar refers to them as if they were her own memories.

She and my two daughters are among a growing number of kids who will see their grandparents primarily as people in need of care rather than as caretakers. They are the leading edge of a generation whose mothers and fathers had children later in life. They’ve seen us juggle our jobs, their school schedules and their grandparents’ needs simultaneously–one day missing work to be at the bedside of a parent who’s had a bad fall, another day trying to call an elder-care aide from the back row of a dance recital.

It seems naive to say this tripart balancing act came as a surprise to me and my sister, but it did. Somehow, while we were worrying about our biological clocks and our careers, it didn’t occur to us that another biological clock was ticking down: that of our parents’ health. And while medical science keeps coming up with new ways to prolong fertility, thwarting the frailties of old age is harder.

Our parents seemed so vibrant, so capable in their 60s that we couldn’t imagine how fast things would change. We knew that three or four years could make a huge difference in our fertility, but it turned out that three or four years could also mean the difference between a grandmother who can take a toddler to the beach and one who can’t lift her newest grandbaby out of a kiddie pool because of arthritis.


My daughters may face an even greater grandparent gap. I was almost 39 when I had my second child. If she has a child at the same age, I’ll be over 80 when that grandchild enters pre-K. And I’m not alone here: about six times as many children were born to women 35 and older in 2012 as they were 40 years ago.

I’m aiming to stay spry, but by the time I become a grandmother, I’ll likely be past the age that my daughter can drop her kids off at my house for a weekend. Will I be one of those exceptional octogenarians who jogs every day? Will I be able to babysit, or will I need my daughter to find me a babysitter? I don’t know. But with about half a million people diagnosed with Alzheimer’s each year, plus the usual maladies of age, there’s a fair chance I’ll need some kind of help.

If I had thought about all that, I might have gotten pregnant a few years earlier, just to give my kids that little bit of extra time with my parents in their prime. Of course, it’s not as if my sister and I could have chosen exactly when we met the men who became our children’s fathers. Nor do I regret spending my 20s and part of my 30s living in different countries, doing all kinds of jobs, soaking up the world. It was glorious, and it made me a better mother. But I do know I’d give anything if my kids could have one more weekend at the beach with my parents in peak grandparenting mode–full of silly jokes and poetry and wry observations from extraordinary lives lived fully.

And now, amid the ongoing debate over when to lean into a job or a relationship or children, my take has changed. I want to tell my daughters, “Don’t forget grandparents in the high-pressure calculus of modern life. I would like to make it easier for you if you want to lean in and have babies at the same time. I’d also like to know your children.” Who knows if I’ll get that chance, given the million variables at play, but I want them to know it’s an option.

In the meantime, I’m leaning into this new phase, one ripe with gratitude even as my father fades, losing more of himself every day. My children are discovering that they are not always the center of the world. And while my little niece may never know what my dad was like when he used to hide Easter eggs or swim after us pretending to be a shark, his white hair pluming like sea foam, she’s learning something beautiful from her mother. She sees my sister visiting him daily, feeding him, talking to him. Sahar is seeing kindness firsthand. And she understands that the thin, confused man in the bed is someone worth loving. That he is family.
Susanna Schrobsdorff, assistant managing editor at TIME, March 30, 2015
às 21:52:00 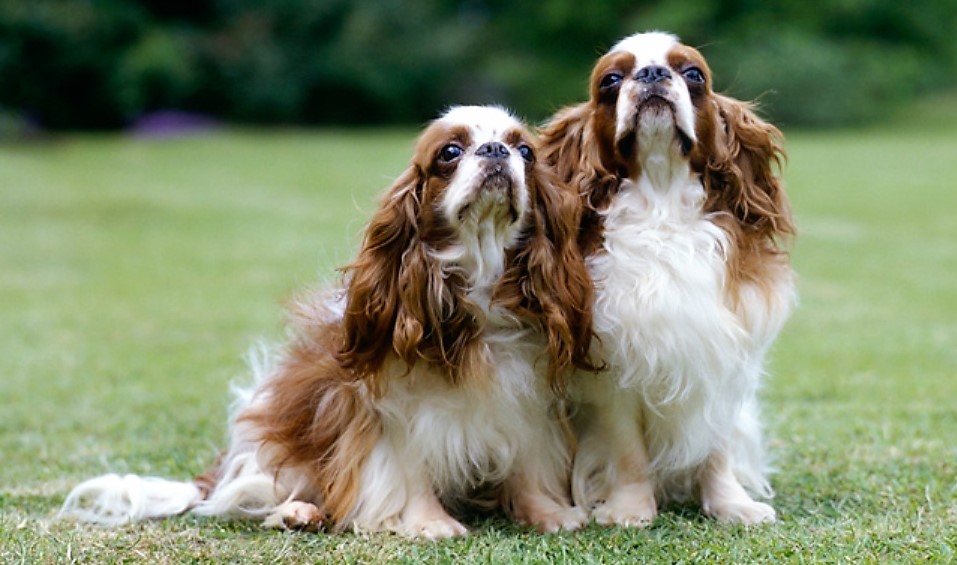 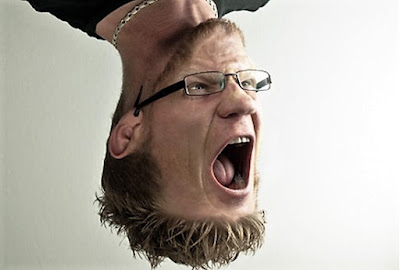 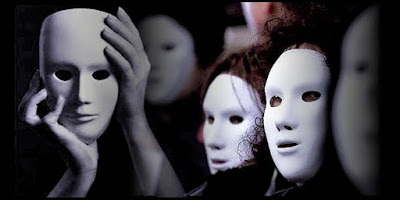 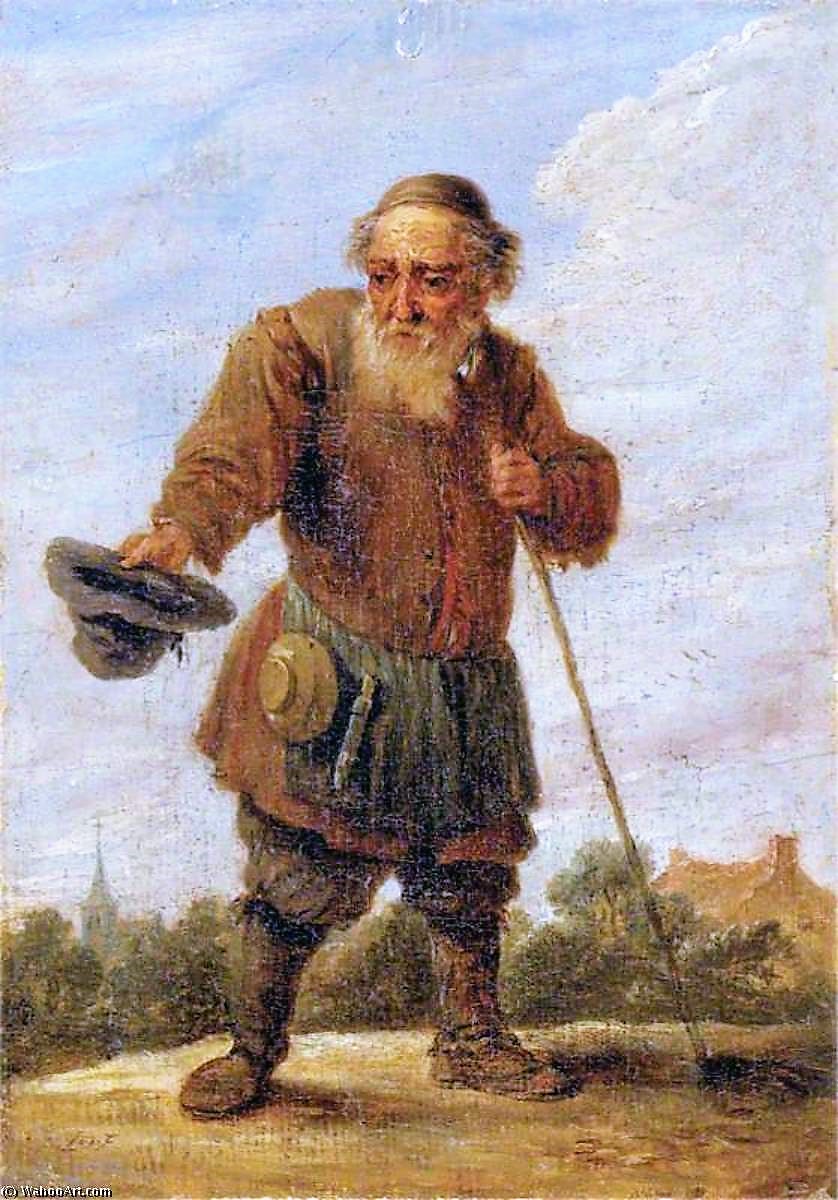 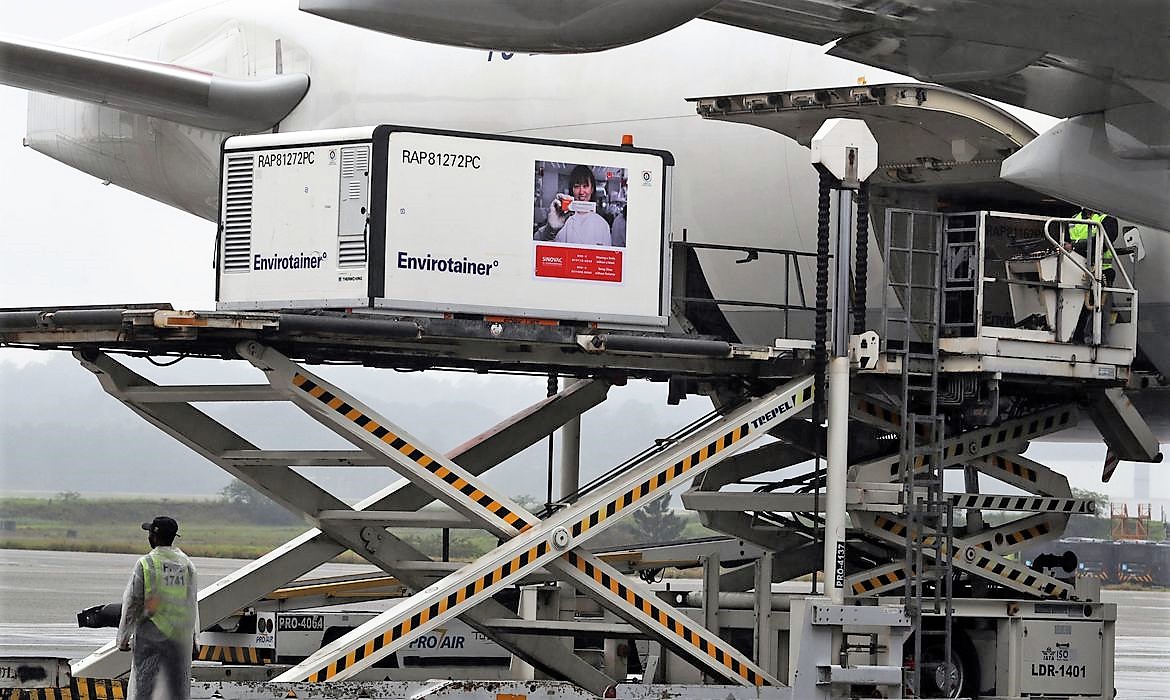 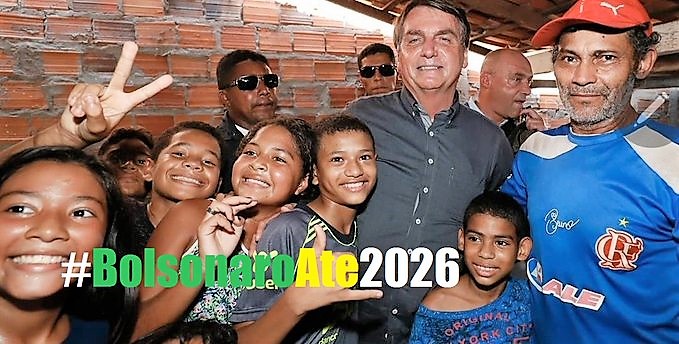 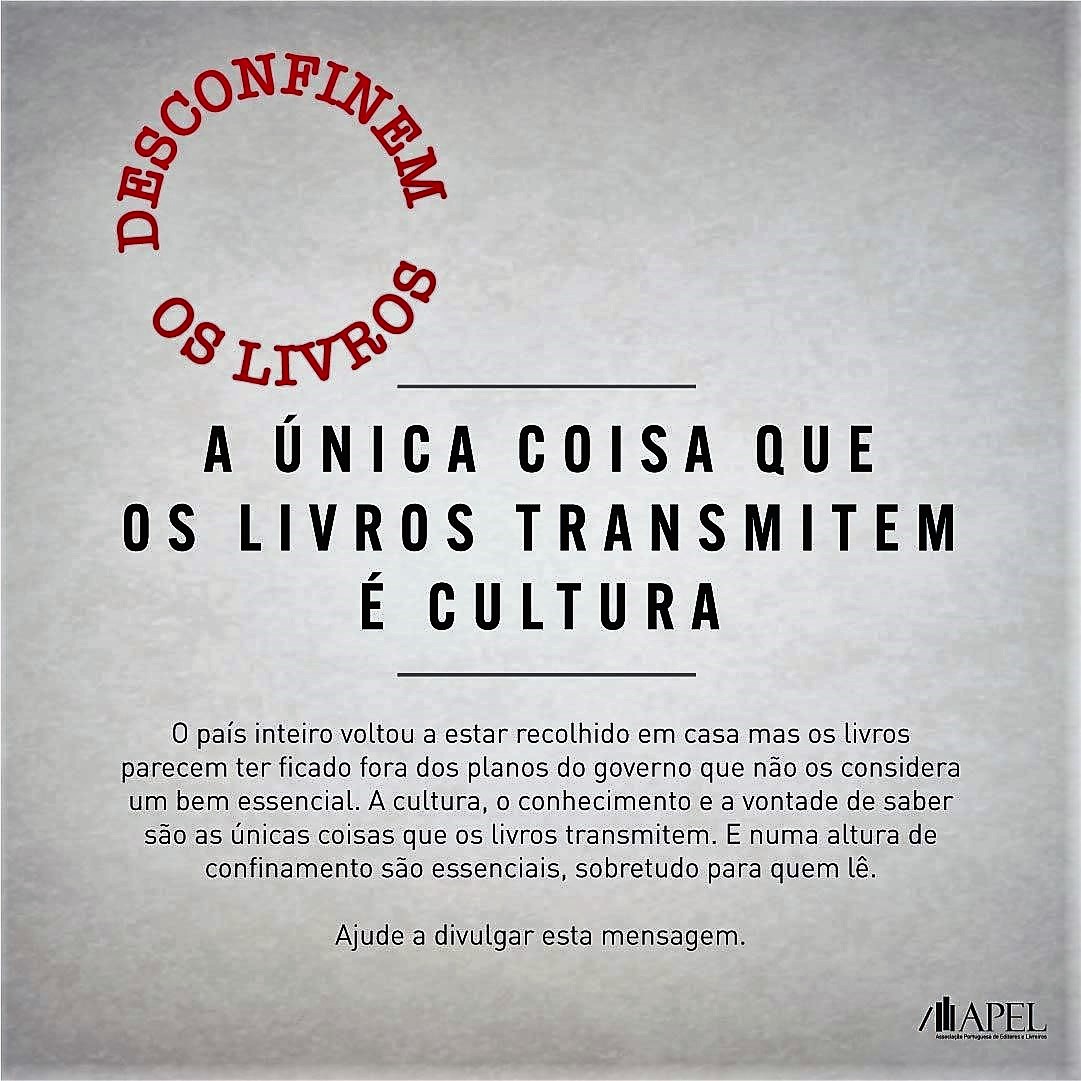 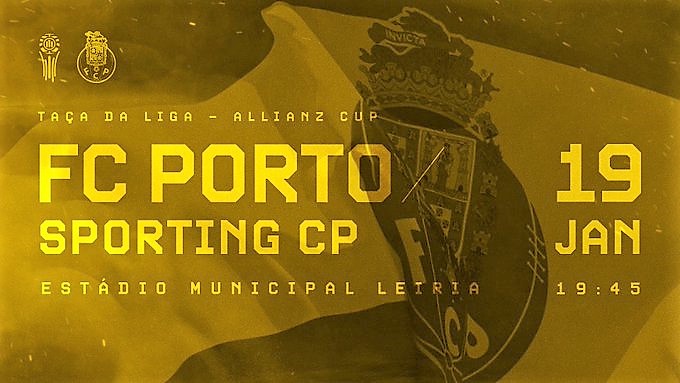 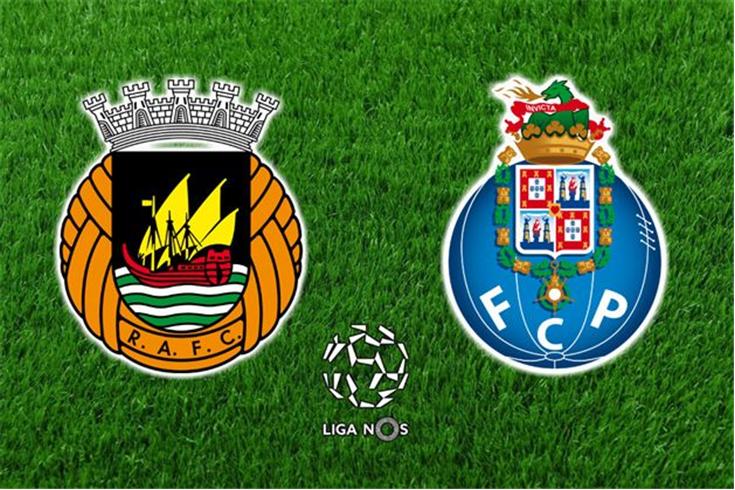 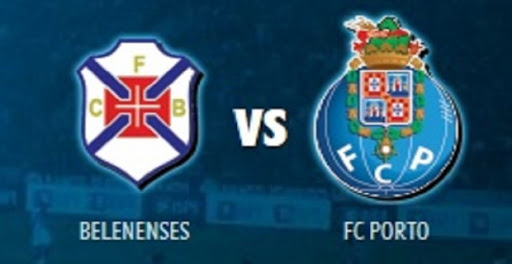 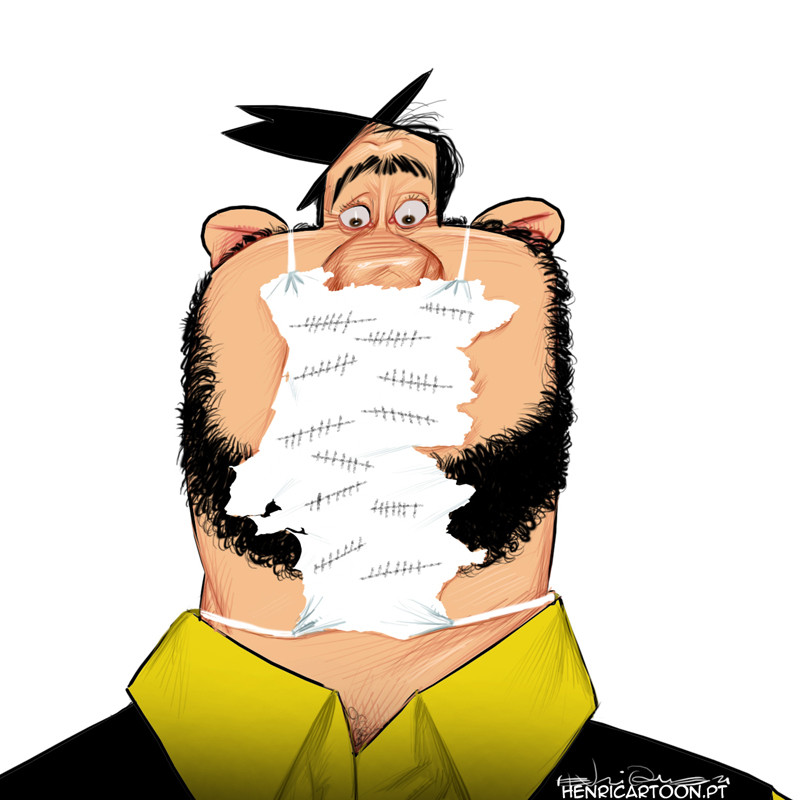 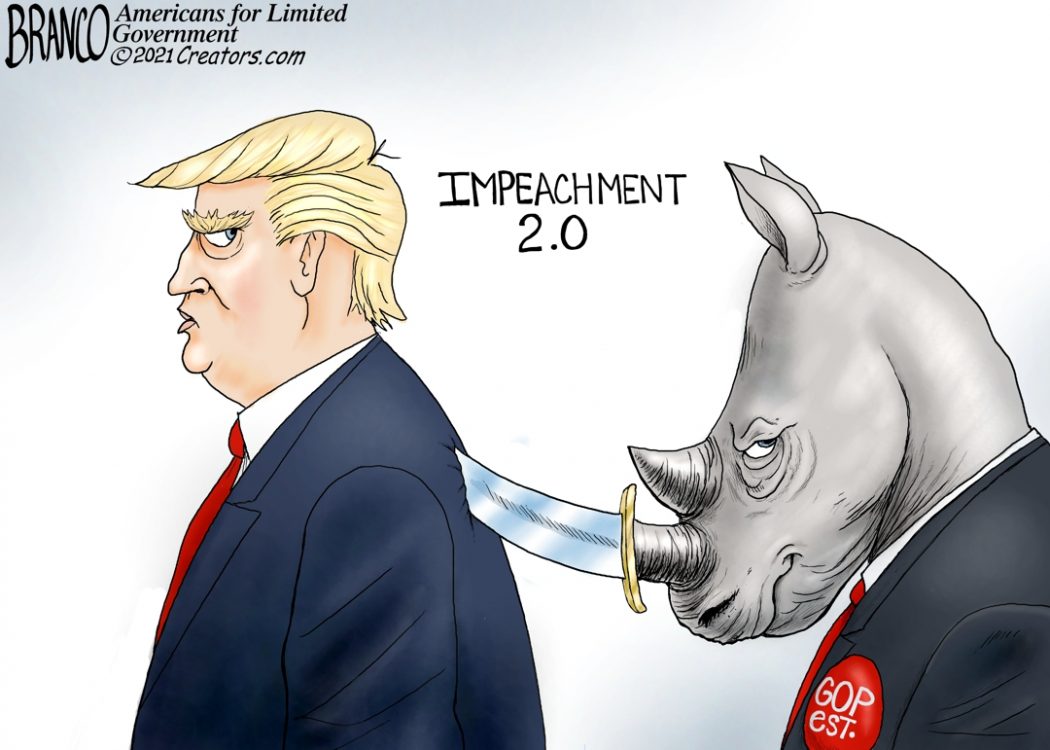 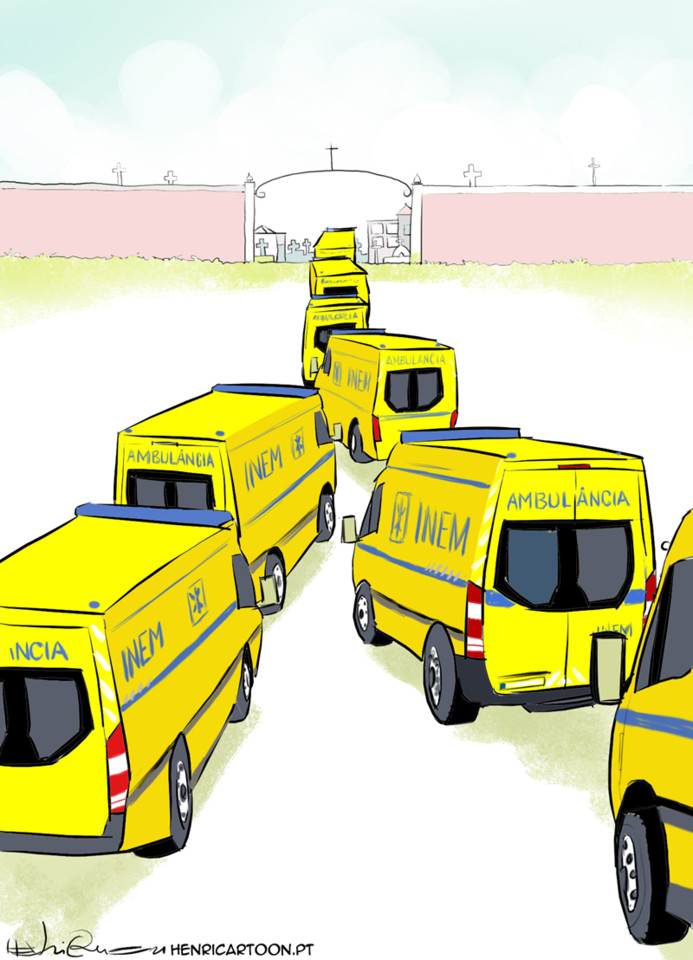 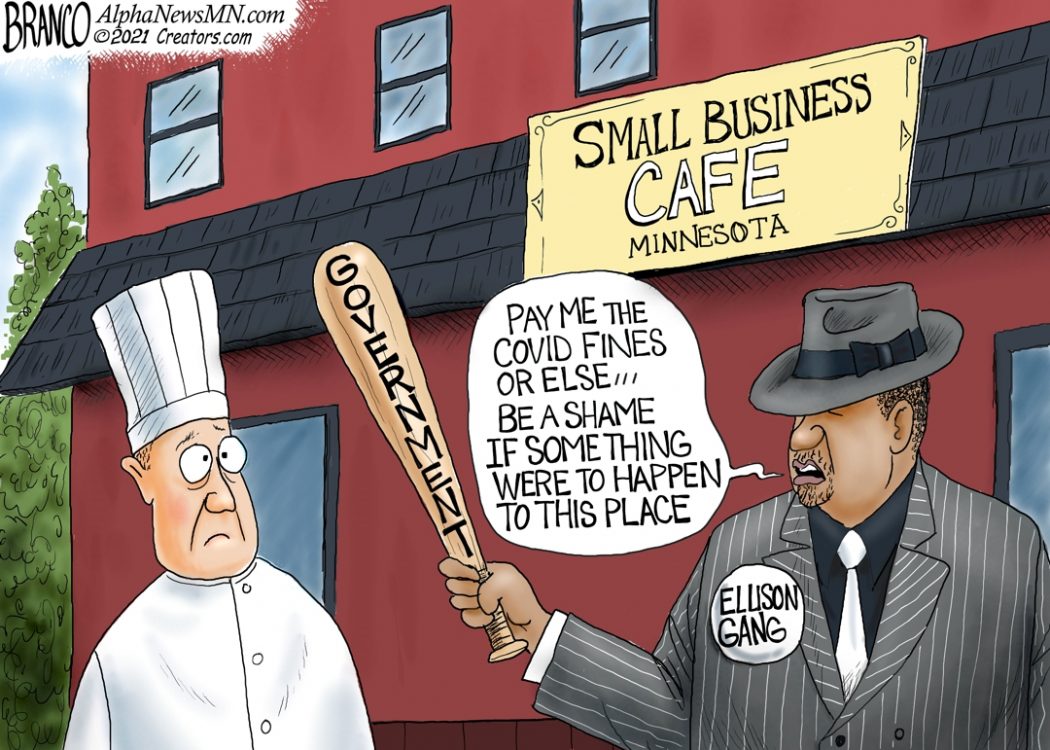 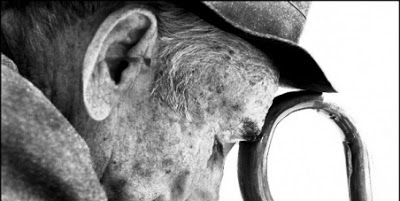