With CNN’s ratings in the toilet, Chris Cuomo seems to be more on edge than usual these days.
Why did he just lose it on a Trump staffer?

Oh you have to watch this!

I’m no Doctor but it appears that Cuomo is suffering from Trump Derangement Syndrome.

I’ll spare you my theories and turn it over to The Gateway Pundit and Cassandra Fairbanks:

Cuomo appeared to completely lose his mind as he repeatedly demanded to know if McEnany would still support President Trump if he declared that he was a racist. McEnany refused to answer the absurd question, which visibly frustrated the CNN talking head.

“Kayleigh, if the president said ‘the reason I’m saying these things is because I’m a racist,’ I know he hasn’t said that, I know he doesn’t believe that — hypothetically, if he said that, would it change your support for him?” Cuomo asked.

McEnany responded by telling the CNN host that it was absurd for him to “even ask that question.” She pointed out that the Democrats have been attempting to paint the president as a racist since June of 2015, when he first came down the escalator to announce that he was running.

Still, Cuomo kept interrupting her and demanding to know why she wouldn’t answer the question.

“I’m not going to play these games,” an exasperated McEnany finally declared. “I won’t allow you to attach a label to the president, even hypothetically, that is patently false and untrue.”

Cuomo, growing more visibly angry, demanded, “how is it patently false when what he just said is patently racist?”

McEnany went on to list the ways in which Trump has shown that he is not racist over the years — and noting how the perception of him only changed “when you at CNN, and others, started calling him a racist. That is false. It is untrue. President Trump’s history defeats that.” As the host kept interrupting, she held her ground and asserted that they continuously take him out of context.

So is Trump a racist?

We reported last week that he pulled funding from an African slave nation, The Islamic Republic of Mauritania, because they still refuse to free their BLACK slaves.

I’m sure Obama overlooked that to support his Muslim friends.

Sometimes we have to make tough choices. Obama picked his religion over his brothers.

Don’t believe everything you read America.

Trump is not a racist and might be the least racially charged President we have had in my lifetime. 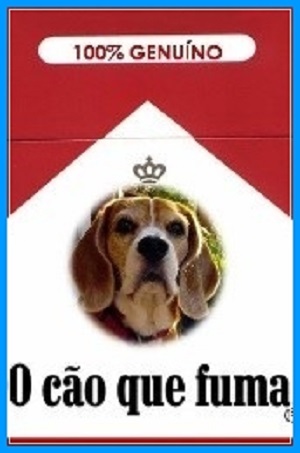 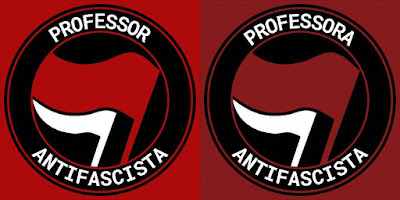 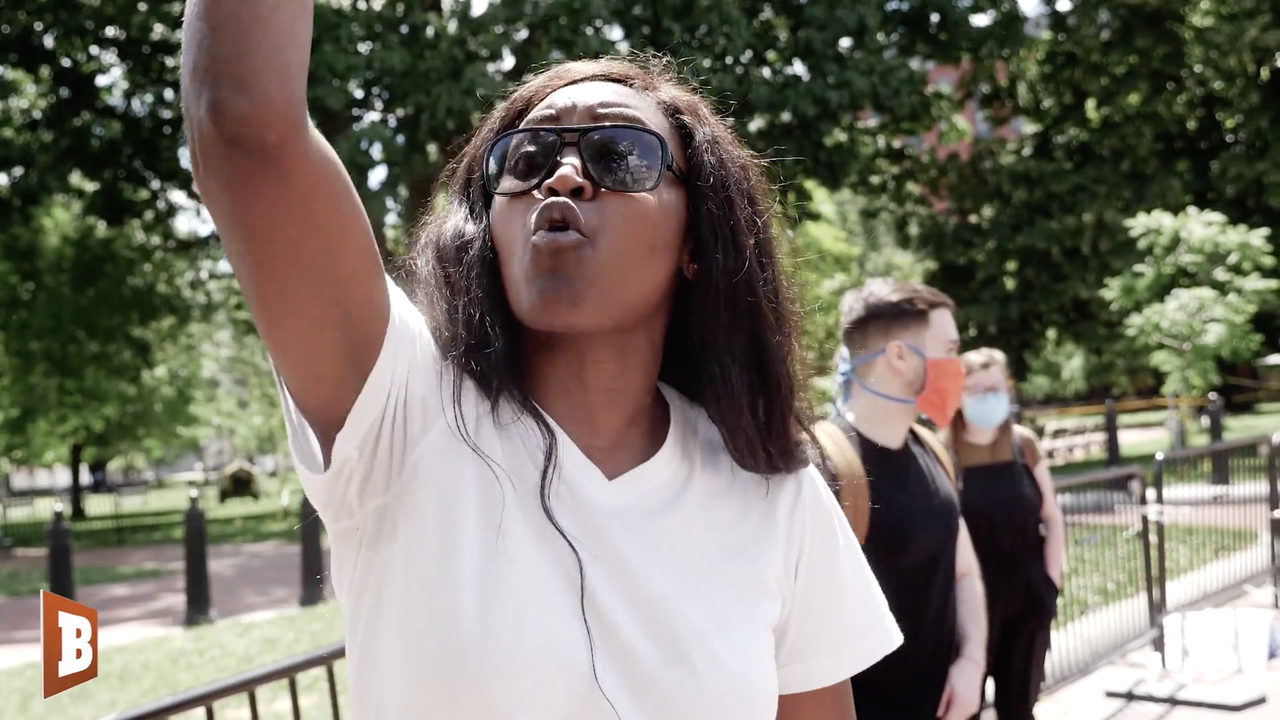 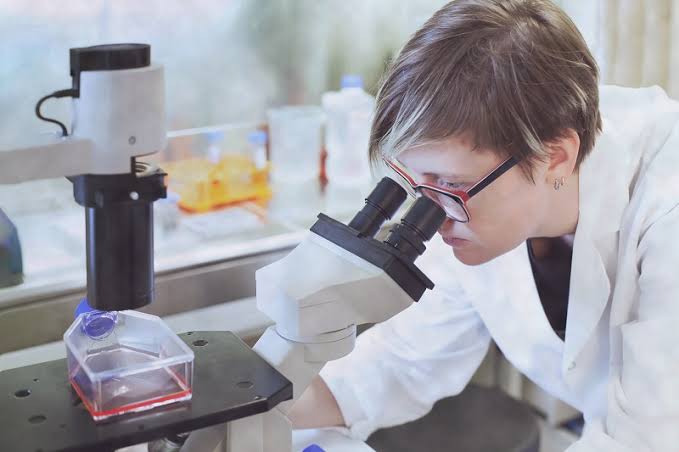 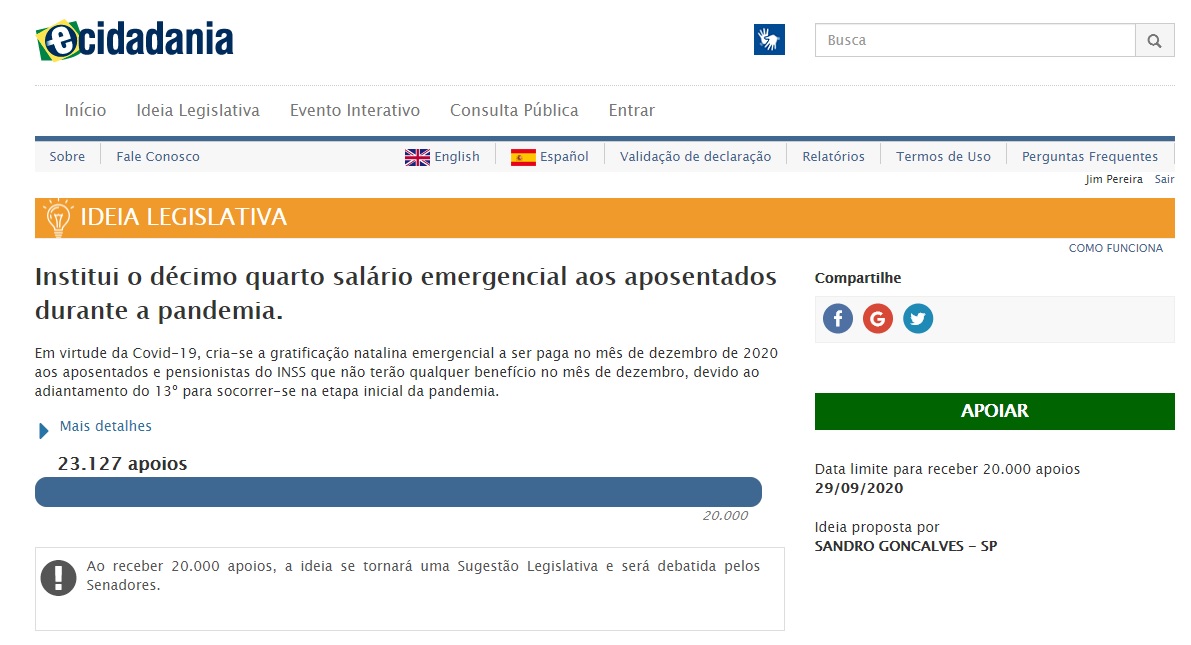 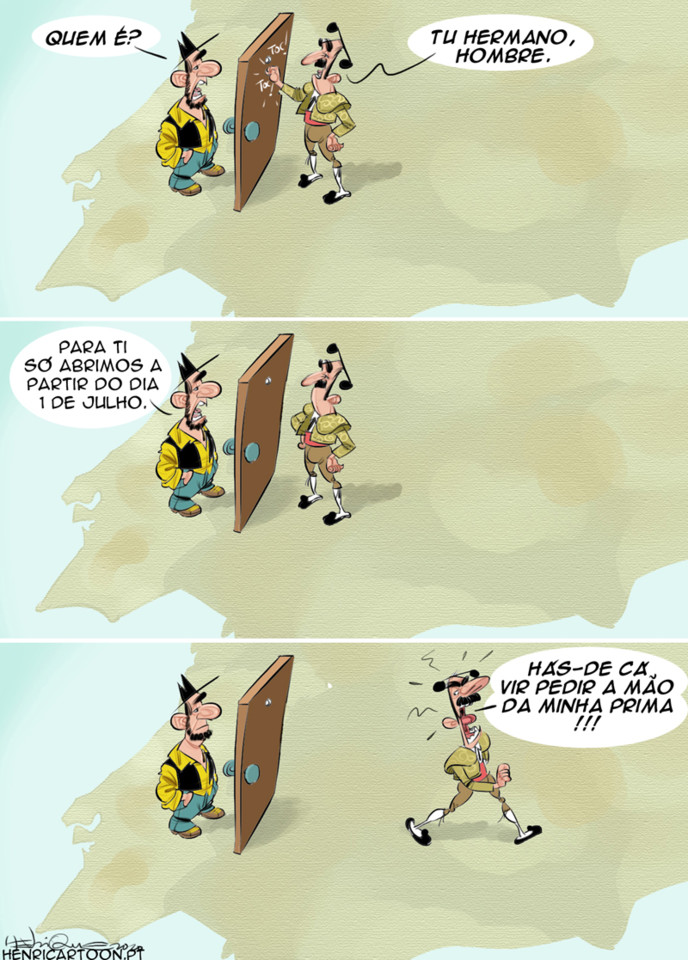 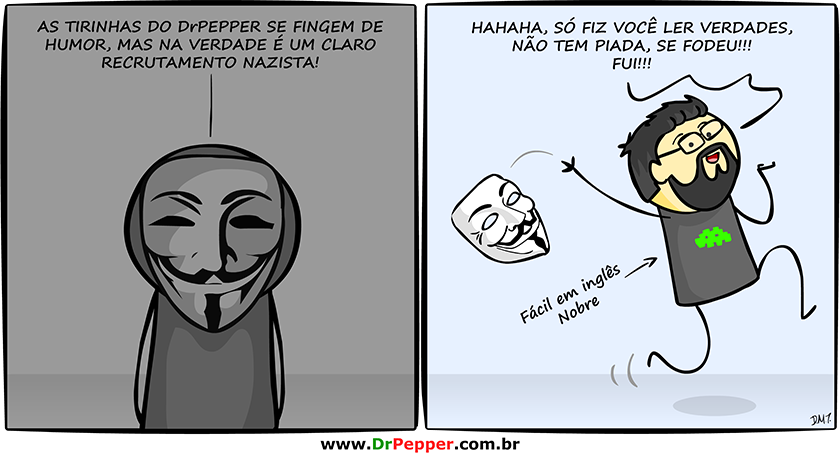 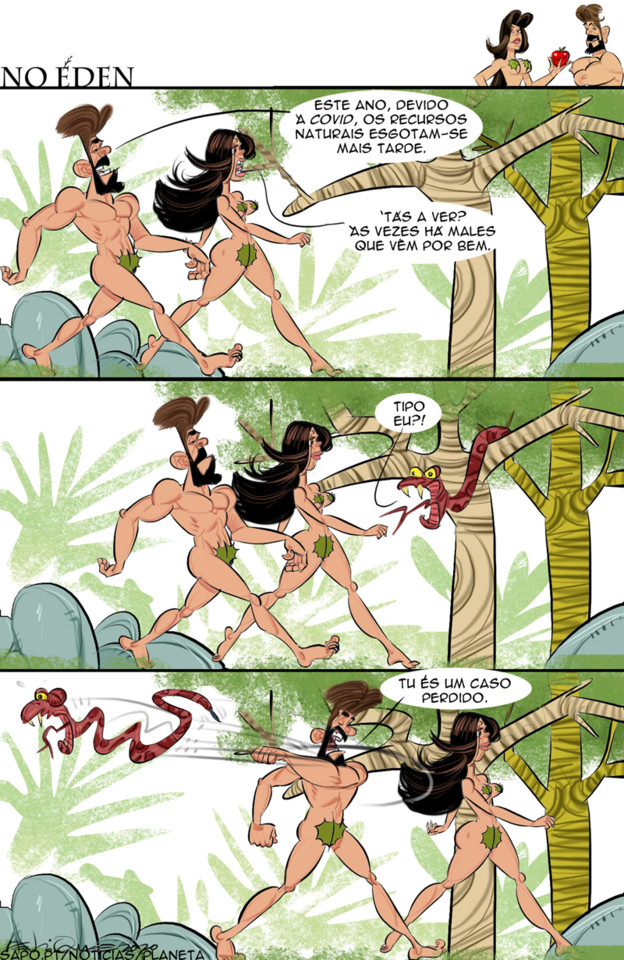 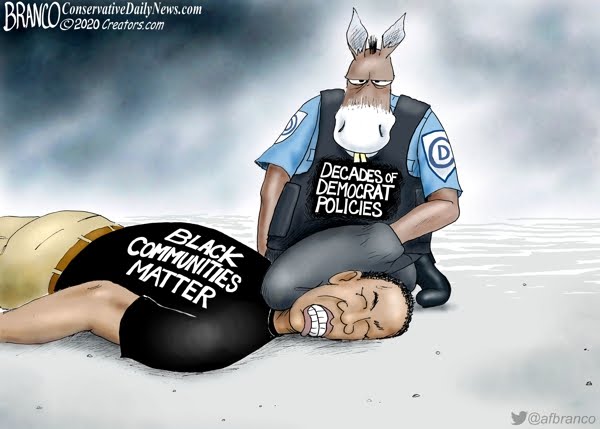 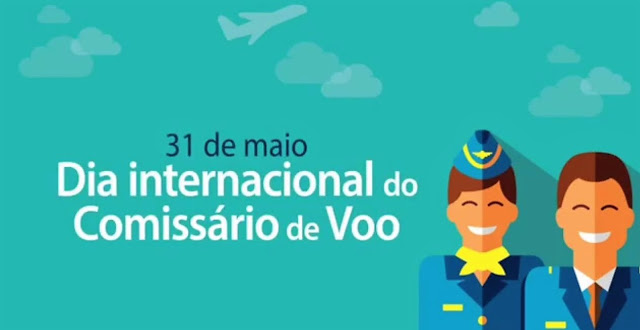