The far left owner, Stephanie Wilkinson, said she told Sanders (and only Sanders) to go and then said her party of seven could stay. (How classy) 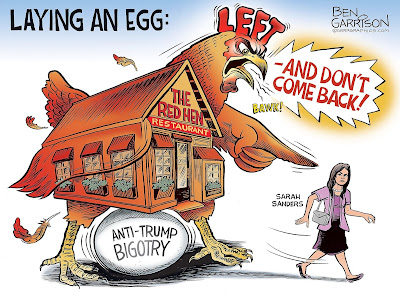 Wilkinson then claimed she had to tell Sanders to leave because her restaurant had “certain standards of honesty, compassion and cooperation”. Sarah received none of those standards and was treated like a monster to be driven from the village with pitchforks and torches.

Wilkinson also said some of her servers were “gay” and Sarah made them “uncomfortable”. A person with any common sense would say, well, just don’t have the gay servers wait Sanders table. But we have no common sense here, only Trump Derangement Syndrome.

A photo from Wilkinson’s Facebook page revealed a selfie with her husband and son from the Women’s March, all three sporting lovely Pink Pussy Hats. The picture becomes clearer. The Red Hen’s owner Stephanie Wilkinson is a Trump hating, pussy hat wearing virtue signaler that can’t deal with the fact that Trump is President and Hillary Clinton is on her way to the prison mental ward. 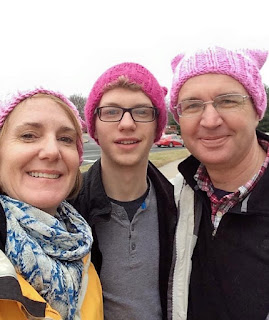 The left is already making comparisons about the conservative, Christian bakery owners who refused to bake a ‘gay’ themed wedding cake, but this case is different.

Sarah did not ask the owners to bake her a cake with Trump’s face on it. She was simply a customer and should have been treated accordingly. She was not loudly insulting Democrats or anything. She deserved to be served with respect and at least tolerance. Tolerance is something the Left claims they have exclusive rights too, when in fact; they are the most intolerant people on the planet.

One has to wonder if Starbucks will now refuse coffee to known conservatives. If this is indeed the new trend among the bigoted left, we’re in for deeper division in this country.
Ben Garrison, https://grrrgraphics.com/the-left-lays-an-egg-red-hen/, 25-6-2018
às 15:53:00 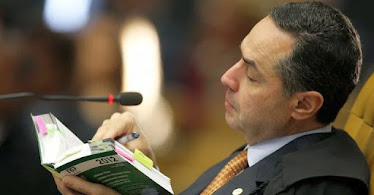 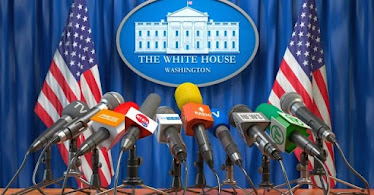 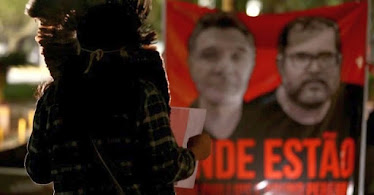