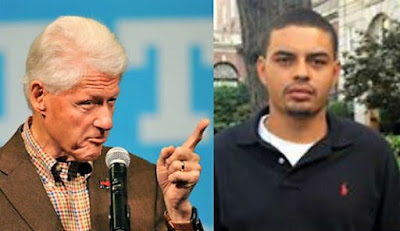 Danney Williams, who has long contended he is the love child of former president Bill Clinton says his alleged father abandoned him. “The same man that is sympathetic to the immigrant children….is indeed the same man that sacrificed me, his own son,” Williams said.

Williams, who is 32, and looks oddly similar to Bill Clinton has claimed that he is the love child of his mother Bobbie Ann, a former prostitute, and Clinton who she met in Little Rock, Arkansas in 1984.  Williams also says Bill Clinton is guilty of hypocrisy after the former president showed sympathy for the migrant children at the border but abandoned his “son.”

According to the Daily Mail, Williams tweeted about Clinton, who he calls a hypocrite.

Of course, Williams didn’t stop at blasting Bill Clinton.  He attacked Hillary as well, for her hypocrisy.

@HillaryClinton can have the “compassion and decency to be outraged” about the immigrant children being separated from their families, but she’s not outraged at the fact that she took a hand in separating me from my father. Just another political play. #BillClintonSon #Hypocrite pic.twitter.com/IXObPzQHAq
— Danney Williams (@danney_williams) 19 de junho de 2018

Williams had previously popped up on Twitter over the weekend with a Father’s Day message for the former president.

Even though you abandoned me and only took care of Chelsea, I still want to thank you for giving me life. Happy Father's Day @billclinton. pic.twitter.com/EMKla9lPM1
— Danney Williams (@danney_williams) 18 de junho de 2017

Clinton has yet to respond to Williams’ messages.   Williams also used his series of Father’s Day tweets to suggest that Chelsea Clinton was a love child as well, born as a result of Hillary’s alleged affair with Webster Hubbell.

Hubbell, the former Associate Attorney General and Chief Justice of Arkansas’ Supreme Court, was a lawyer who worked with Hillary at the Rose Law Firm. He served 21 months in prison as well after pleading guilty to one count of wire fraud and one count of tax fraud in 1994 for his billing practices while at the firm. -The Daily Mail

Williams says that if the allegations are true that Chelsea Clinton is indeed the love child of Webster Hubbell, then Bill is even more of a hypocrite than he already is accused of being.

Williams also said that Clinton would have a state trooper bring his mother seven $100 bills every month until he became president, allegations that have all been denied by the Clinton camp. A DNA test from over 20 years ago (using DNA of Clinton’s found during the Monica Lewinsky scandal) also proved that Clinton was not Williams father, but Williams has claimed that this is a false report likely designed to protect the former president.
Courtesy of SHTFplan.com
às 17:21:00 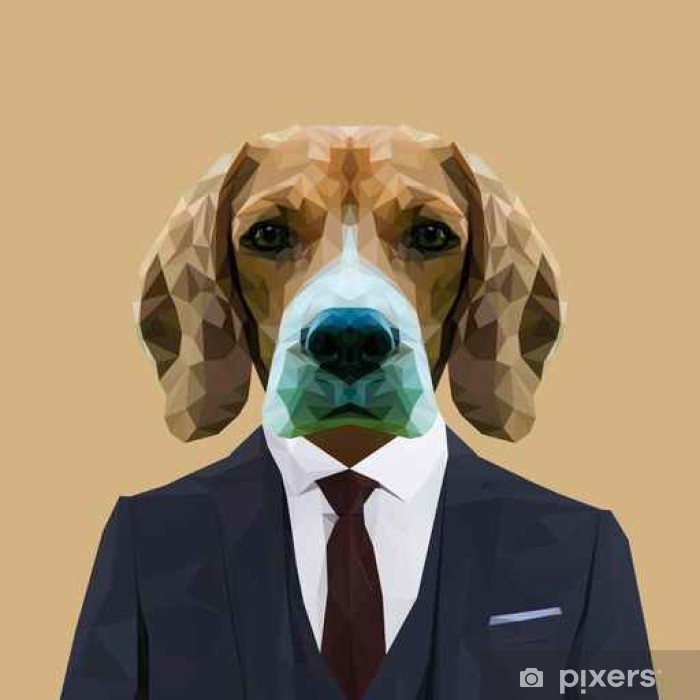 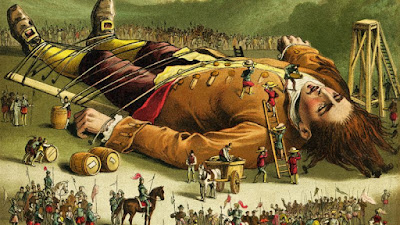 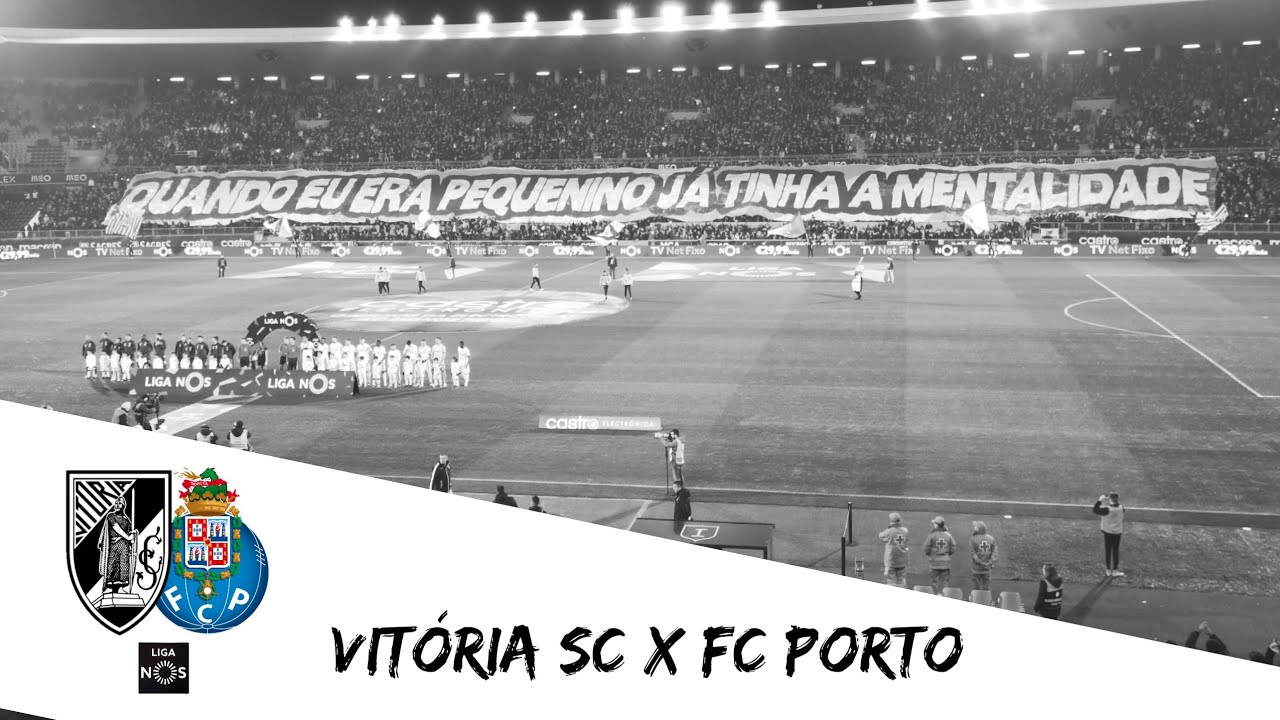 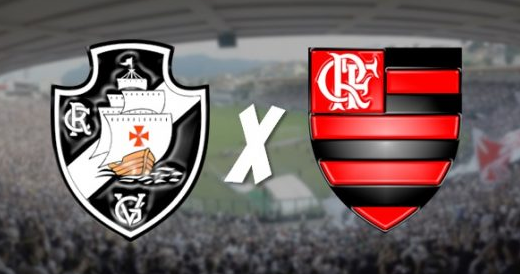 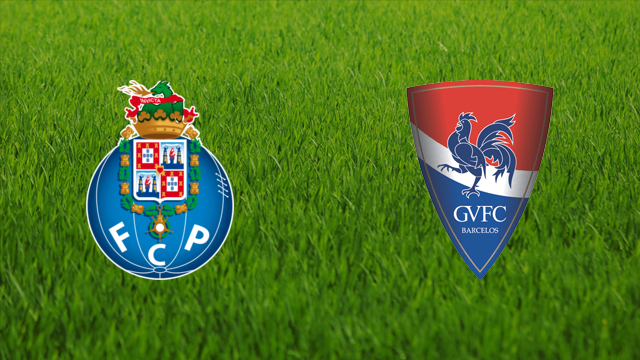 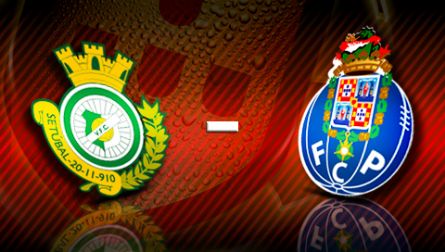 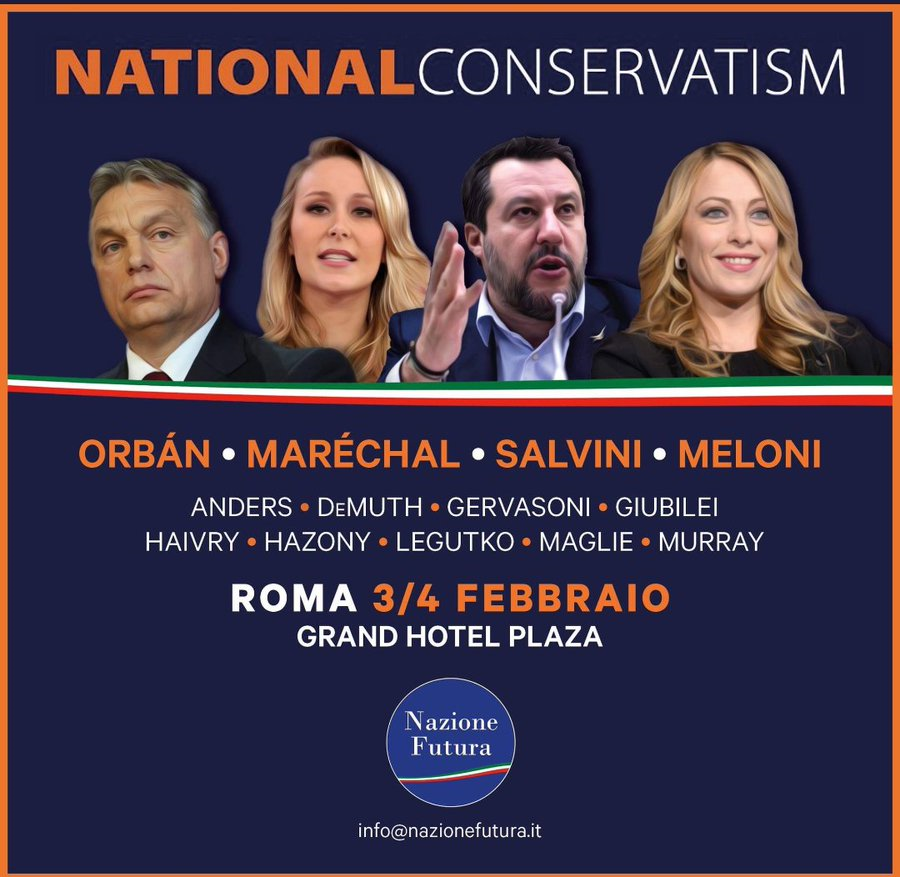 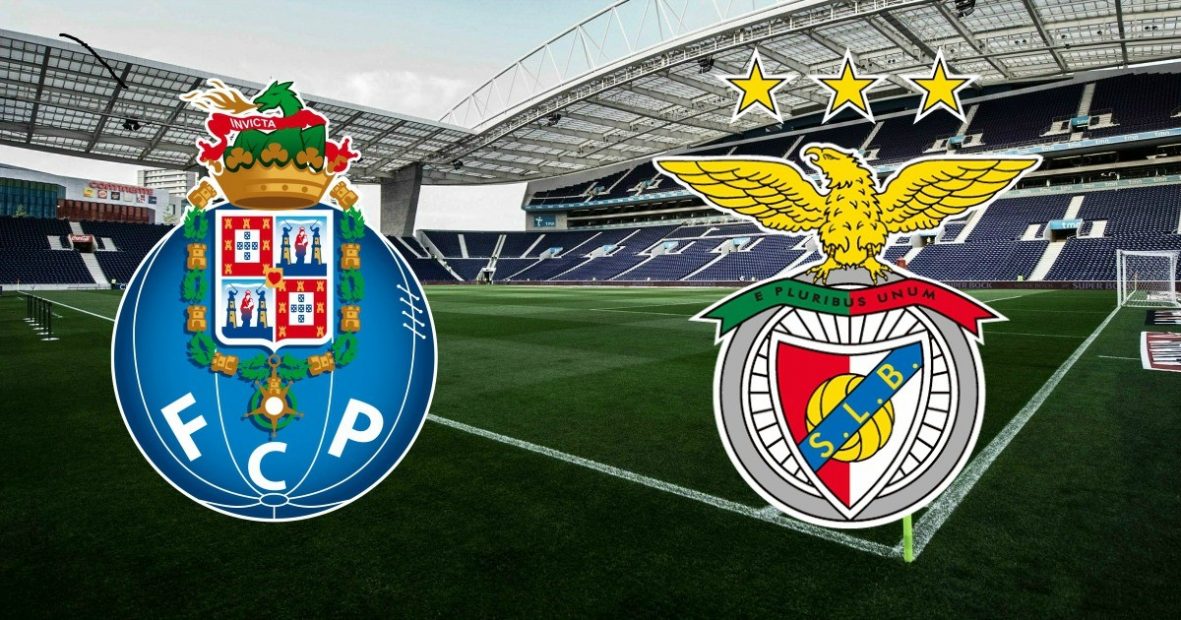 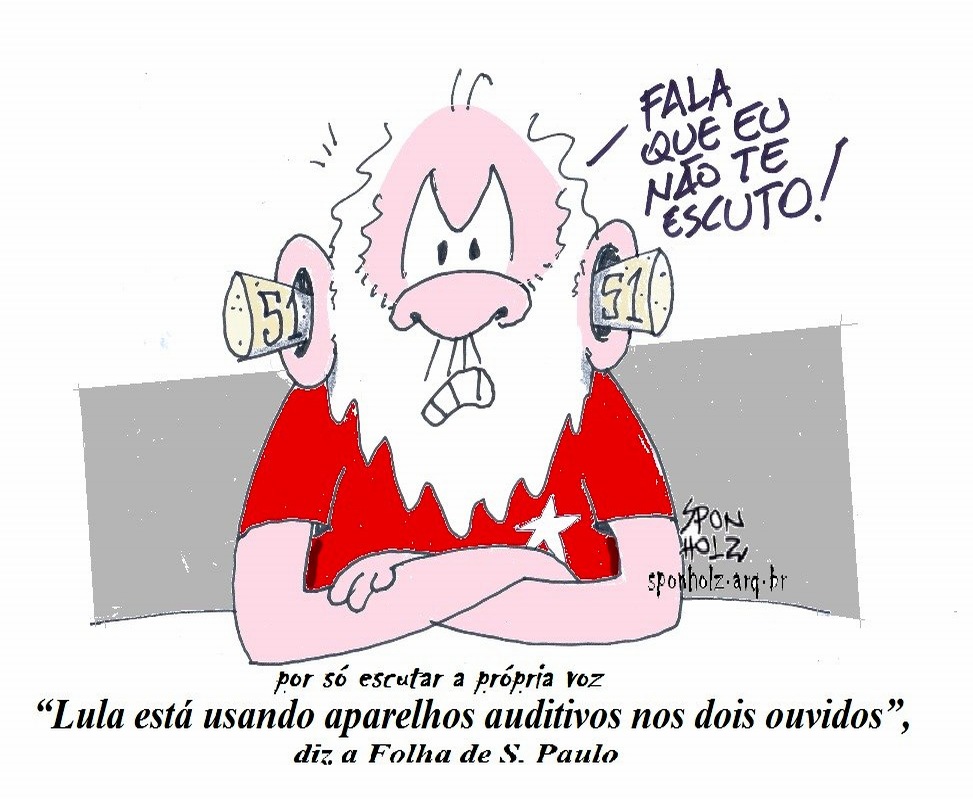 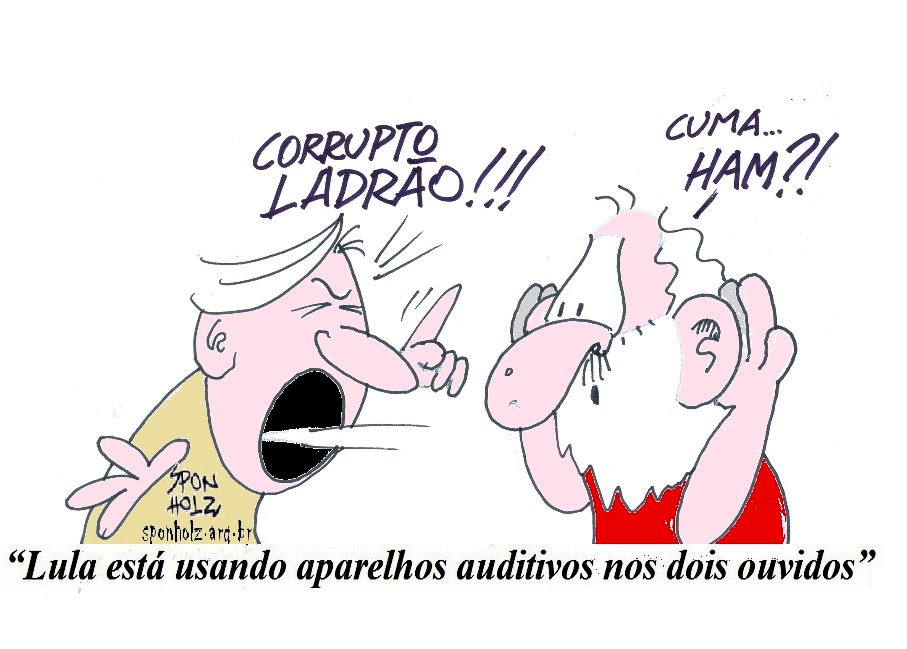 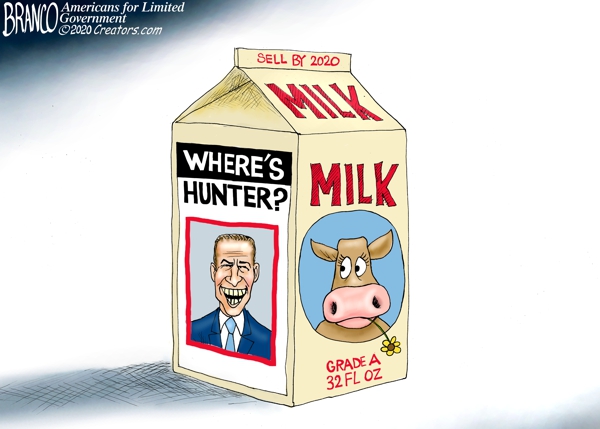 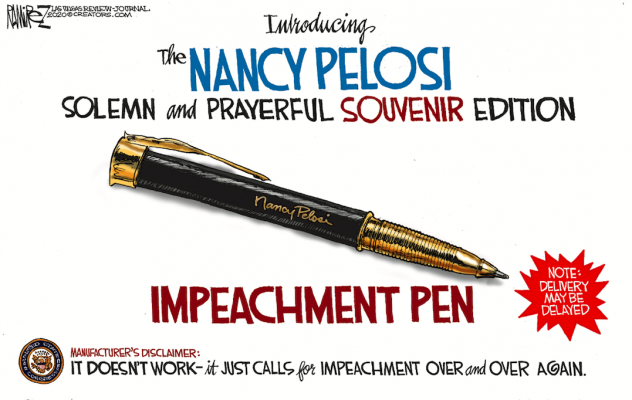 Explicando a farsa do aquecimento global 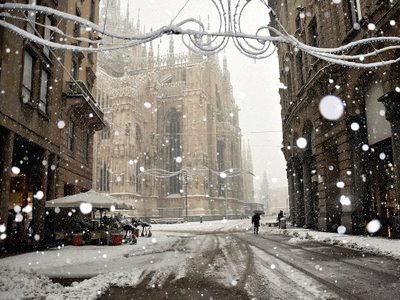