Islam, Muslims and the British Elections
Soeren Kern
"In Miliband's Britain, it will become impossible to criticise any aspect of Islamic culture, whether it be the spread of the burka or the establishment of Sharia courts or the construction of colossal new mosques. ... If he wins, Miliband will ensure that the accelerating Islamification of our country will go unchallenged." — Leo McKinstry, British commentator.

The leader of Britain's Labour Party, Ed Miliband, has vowed, if he becomes the next prime minister in general elections on May 7, to outlaw "Islamophobia."

The move — which one observer has called "utterly frightening" because of its implications for free speech in Britain — is part of an effort by Miliband to pander to Muslim voters in a race that he has described as "the tightest general election for a generation."

With the ruling Conservatives and the opposition Labour running neck and neck in the polls just days before voters cast their ballots, British Muslims — who voted overwhelmingly for Labour in the 2010 general election — could indeed determine who will be the next prime minister.
In an interview with The Muslim News, Miliband said:

"We are going to change the law on this so we make it absolutely clear of our abhorrence of hate crime and Islamophobia. It will be the first time that the police will record Islamophobic attacks right across the country."
Continue Reading Article »»
às 12:36:00 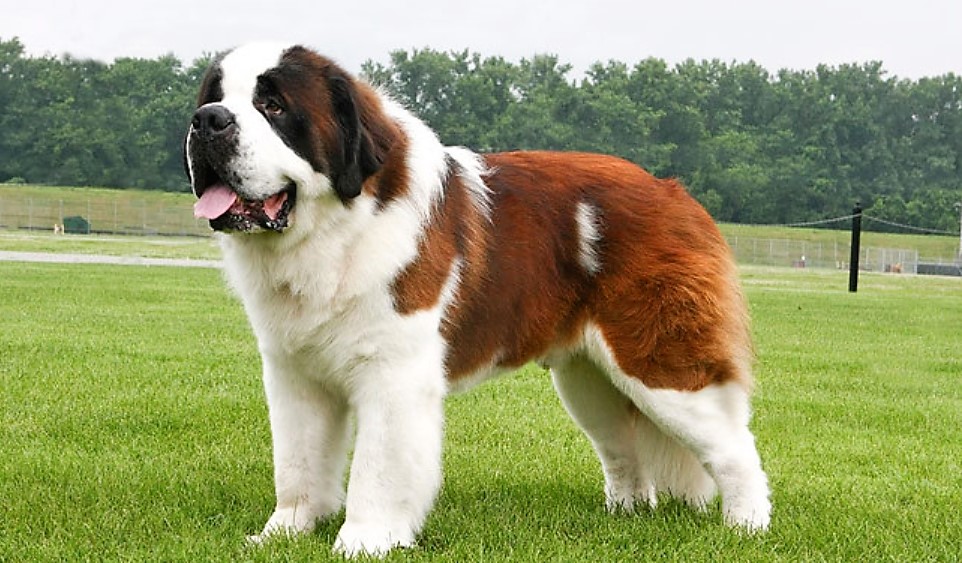 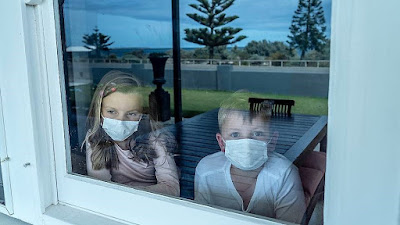 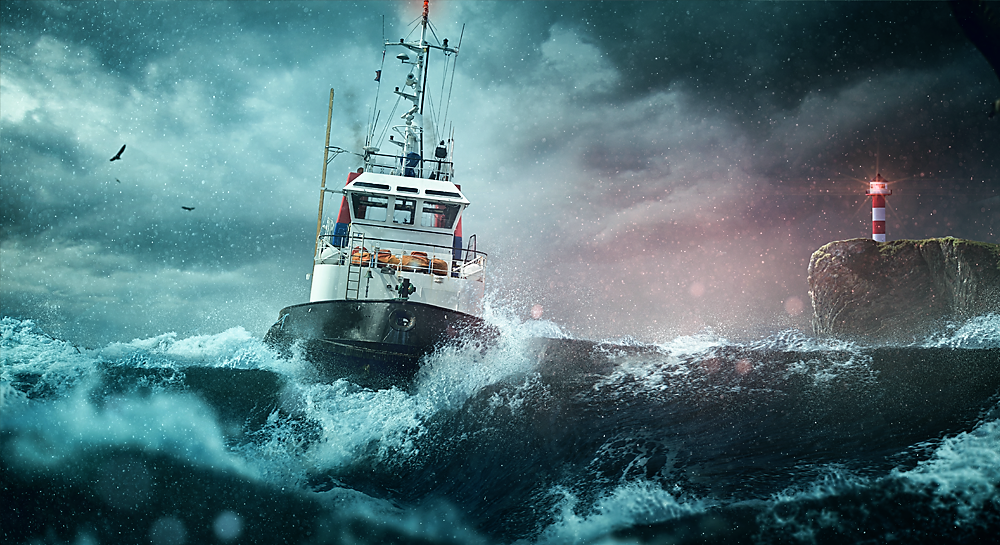 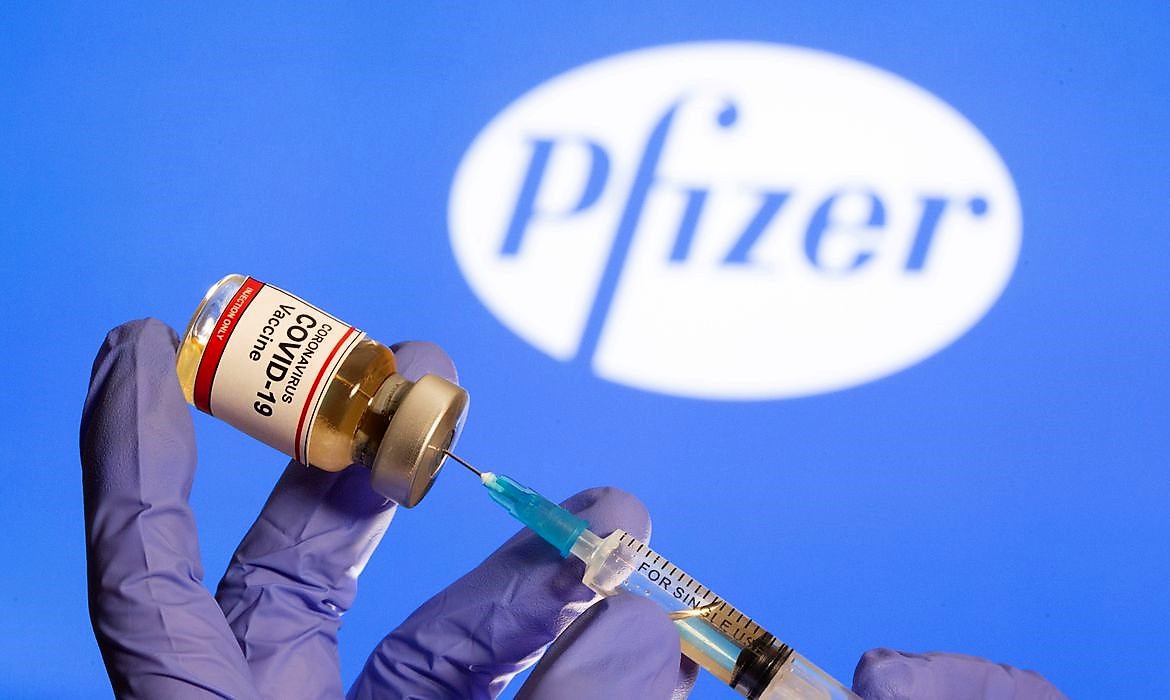 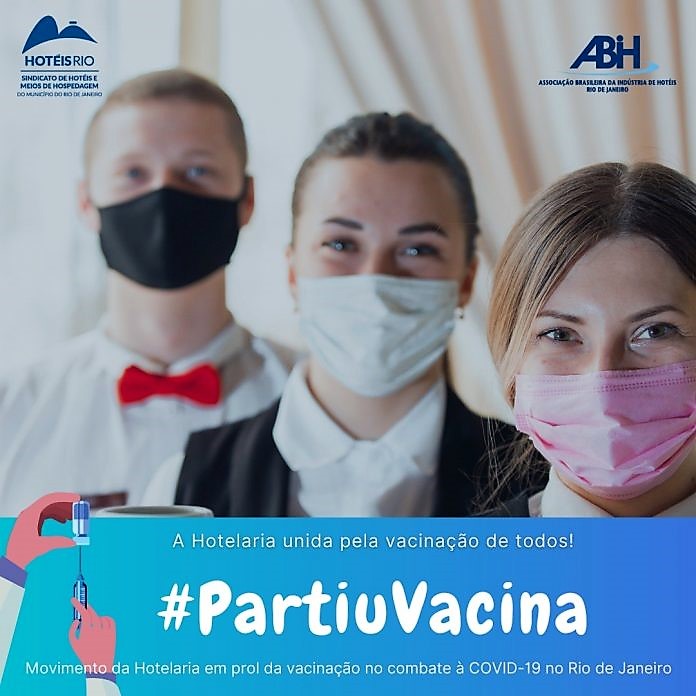 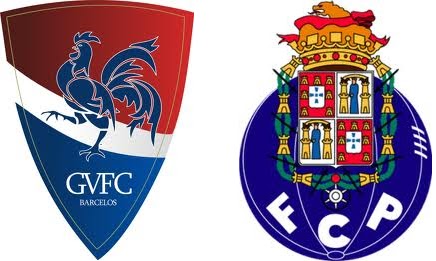 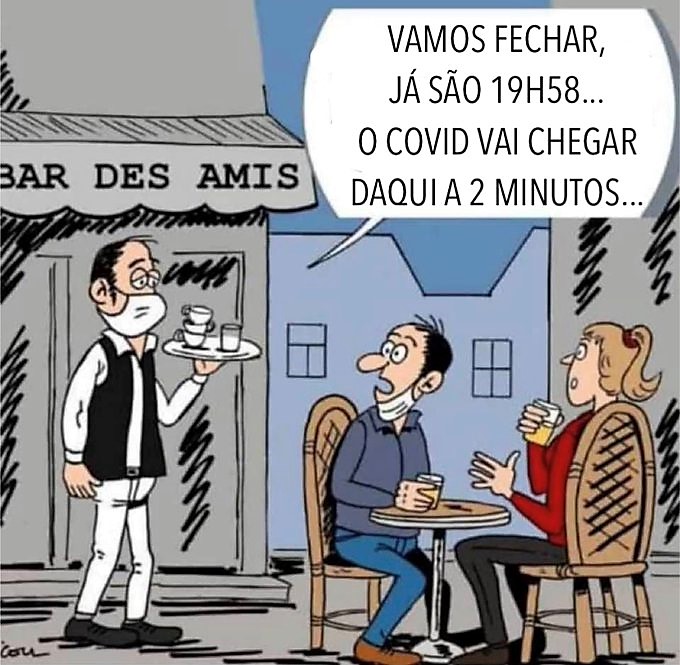 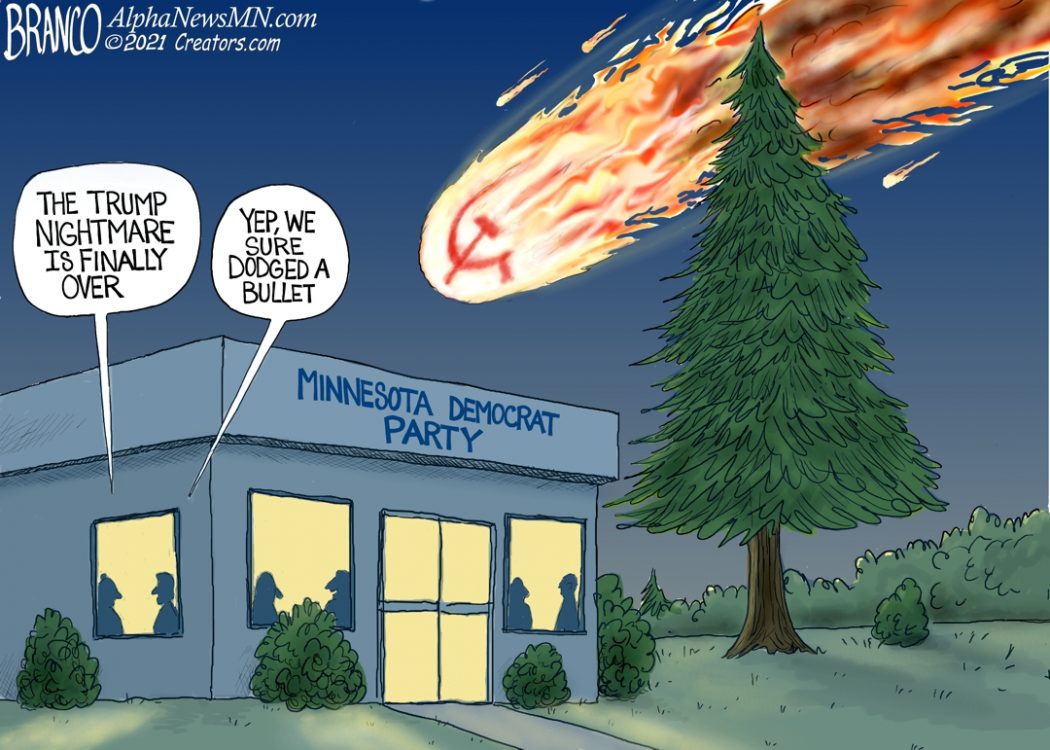 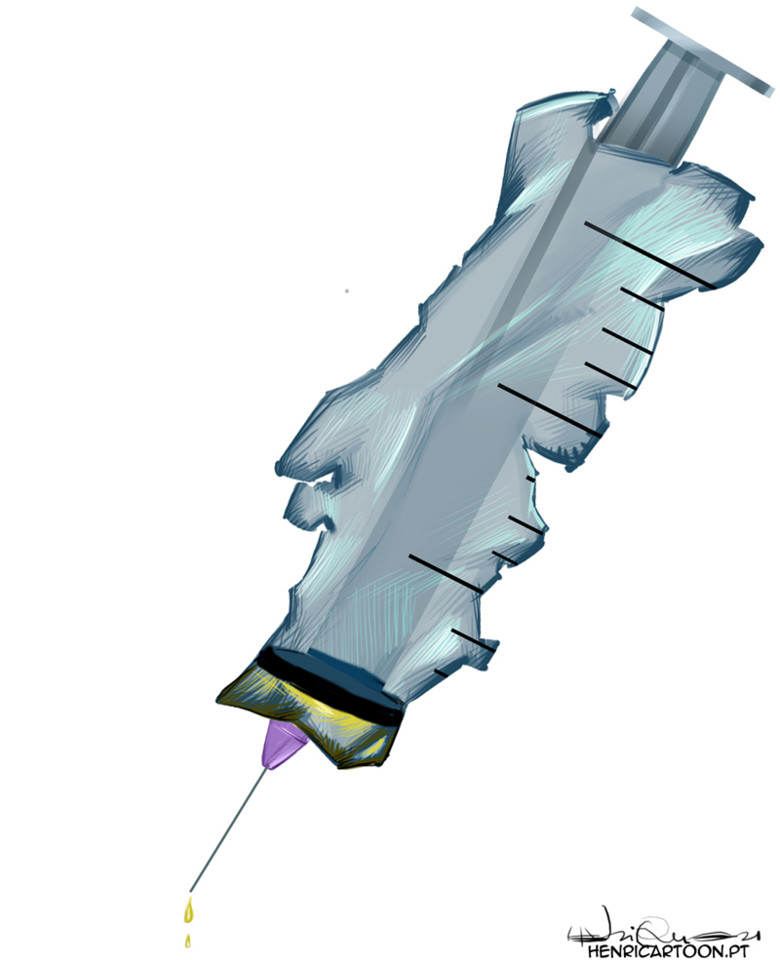 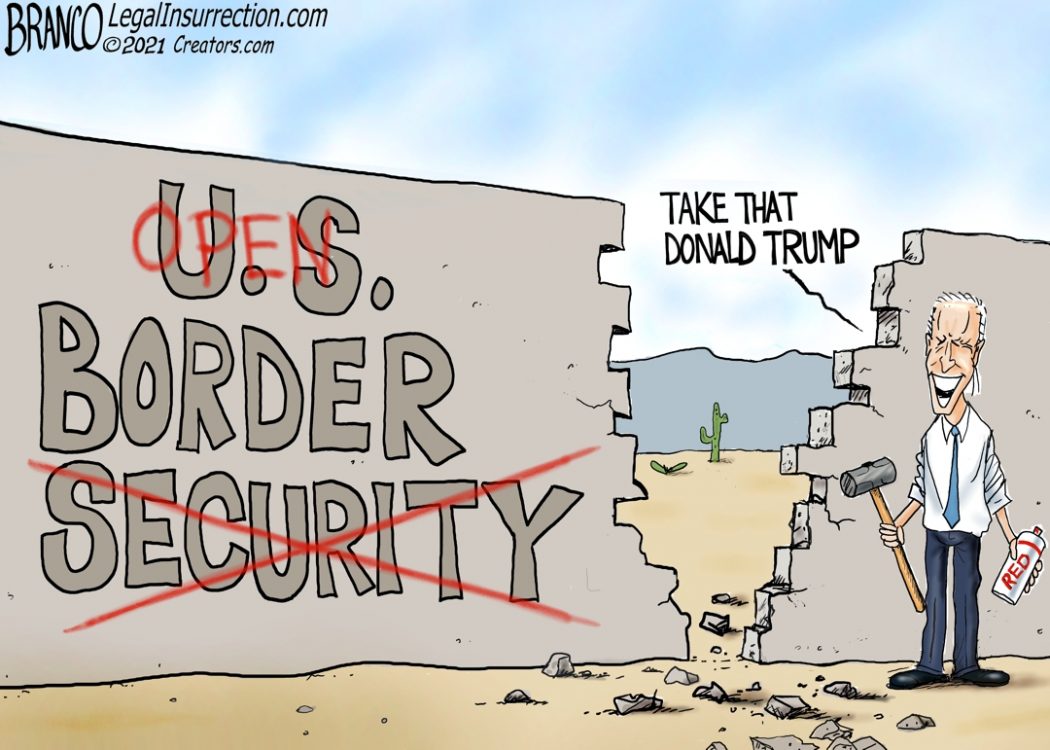