So, Jussie Smollett was lying.

The “Empire” actor claimed that when he was walking home at 2 a.m. in Chicago, in the midst of the polar vortex, he was accosted by two assailants, both of whom shouted anti-gay and anti-black slurs at him.

They then attempted to throw a noose around his neck and pour what he thought was bleach on him while shouting, “This is MAGA country!” he says.

None of this is true. Police now think that Smollett paid two of his friends to stage the entire attack.

Why, exactly, would Smollett do it? He is a successful actor on a hit television show. He’s been continuously working in Hollywood for years, with roles in the 2017 films “Marshall” and “Alien: Covenant.”

He’s not exactly a textbook victim.

The answer to this question makes for some uncomfortable lessons.

First, alleged victims sometimes have an incentive to lie. For several years, each time an alleged victim tells an unverified and unverifiable story, we are told that we must believe that victim’s story. Why? Because, why would the victim lie? But this is often untrue.

Smollett had an incentive to lie: unending media attention, fawning sycophancy from politicians, and the potential for even greater Hollywood stardom. If Smollett had gotten away with his hoax, he’d be the face of gay, black suffering in the United States. Few had heard of Smollett before this story. Suddenly, he found himself on “Good Morning America,” telling the world about his own bravery. That’s a lucrative career path.

Second, hoaxers can read the tea leaves. There’s a reason that the most prominent racial and sexual hoaxes have generally flattered the political sensibilities of the political left. Right-wing hoaxes might catch the attention of right-wing sources, but left-wing sources are far more powerful and plentiful.

Imagine if a MAGA-hatted young Republican had accused two young black men of assaulting him while shouting, “F— Trump!” That story might get play on talk radio and Fox News, but it wouldn’t earn one iota of attention from celebrity culture or the mainstream media.

Third, social media make hoaxes infinitely easier. There are large-scale incentives for jumping on every story before the facts are clear, which is why Sens. Cory Booker, D-N.J., and Kamala Harris, D-Calif., both running for president, tweeted their support for Smollett … and then had to backtrack radically, suggesting as the hoax emerged that they had to wait for more facts.

All of this means that the hoaxes won’t stop anytime soon. The incentives simply aren’t aligned for hoaxes to end. Media members are too eager to buy into stories that support their preferred narratives; social media are too eager to engage in pile-ons of epic proportions; hoaxers are obviously eager to make a buck or win some fame.

That means that we should all wait next time we hear a story too good to be true.

But we won’t. Nobody knows who the next Jussie Smollett will be. But within a few weeks, we’ll surely know.
Ben Shapiro, The Daily Wire, 20-2-2019 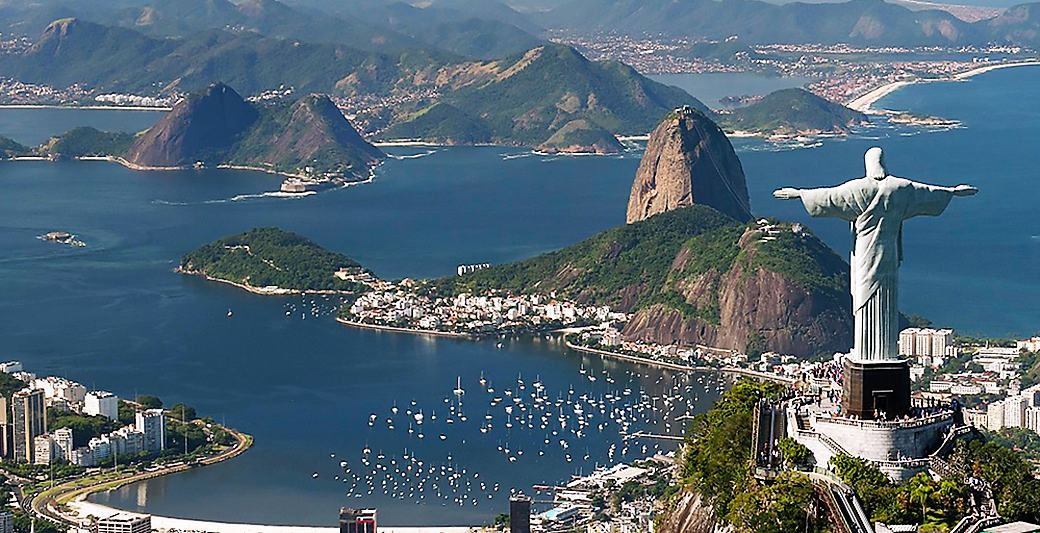 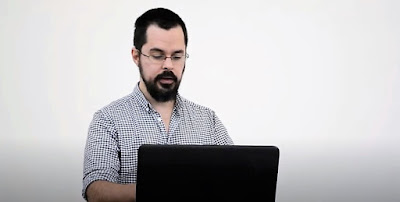 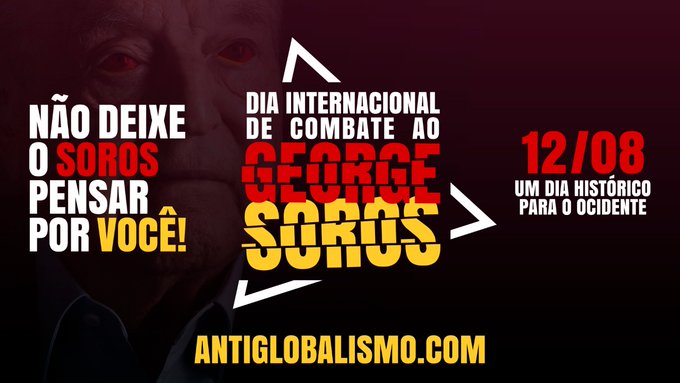 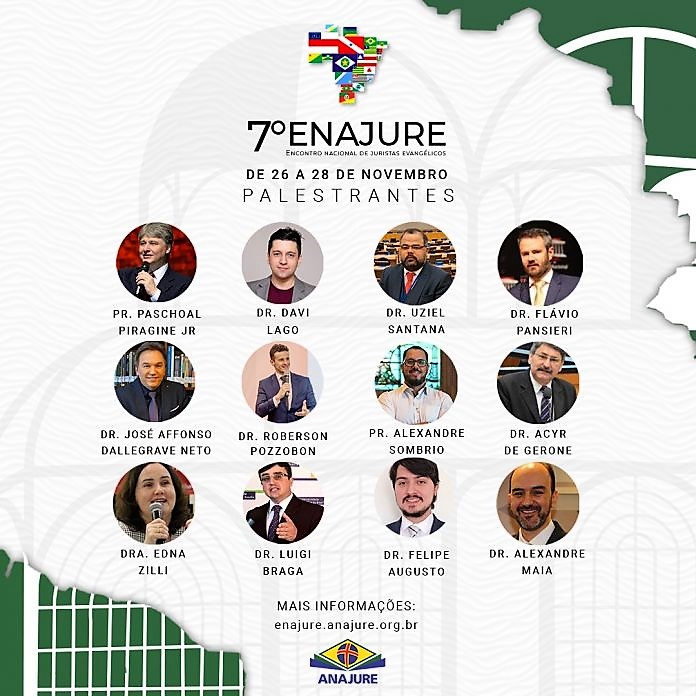 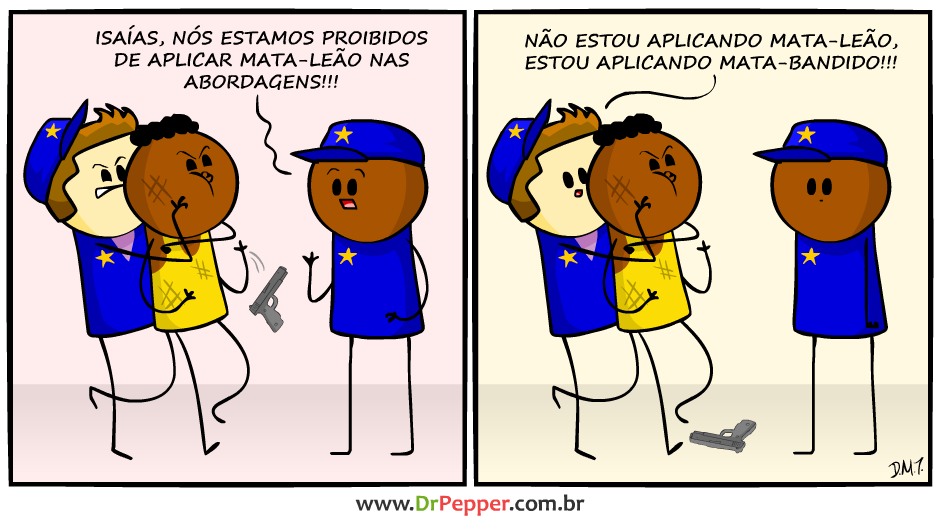 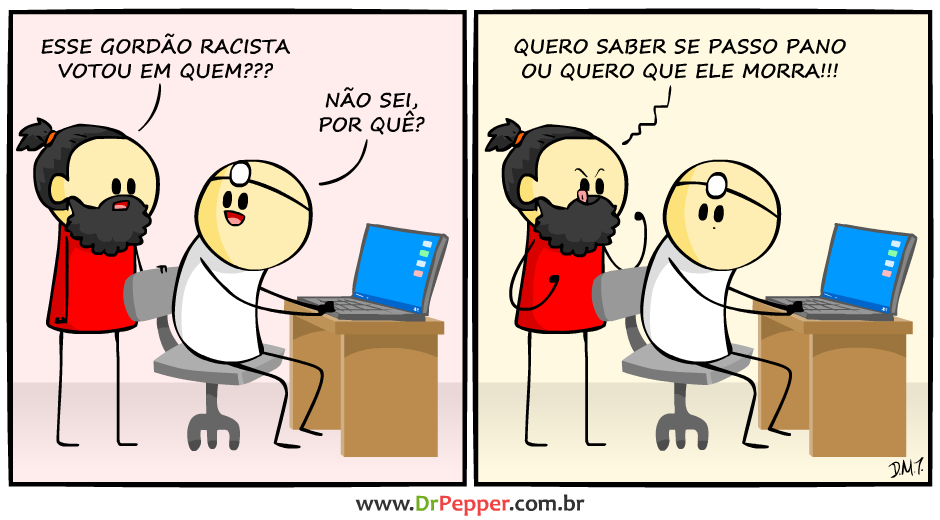 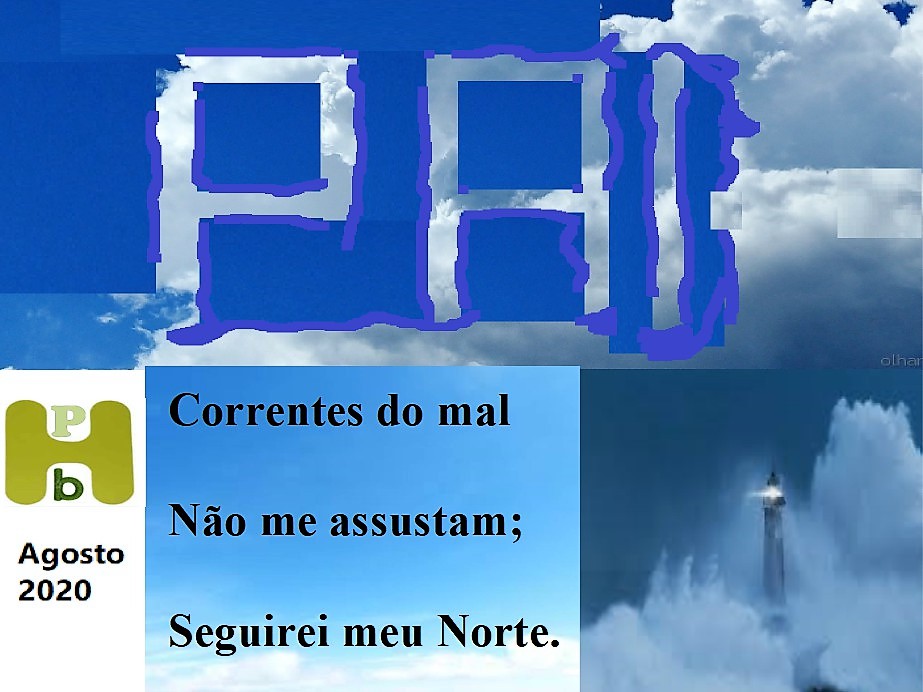 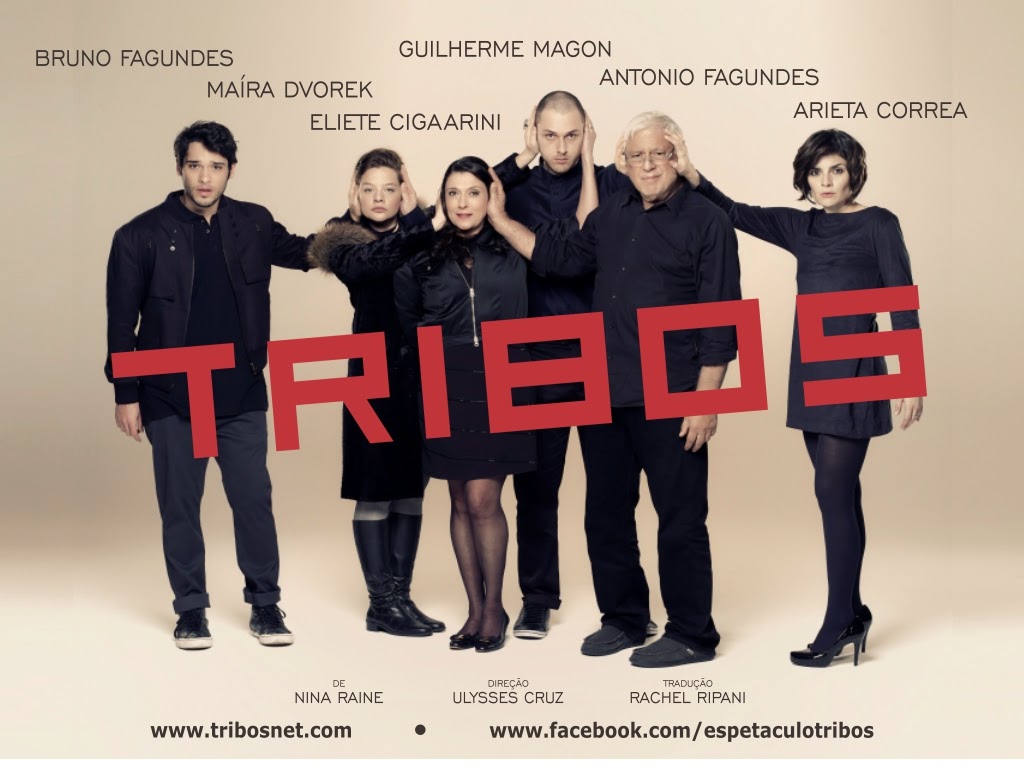