'What did you want him to ride in? An Uber?'

A New York Times reporter criticized President Donald Trump for using his presidential limo, known as "The Beast," during his visit to the Daytona International Speedway on Sunday.

Reporter Maggie Haberman said, "Using the official apparatus of government for what appears to be a political event."

Using the official apparatus of government for what appears to be a political event https://t.co/GWNm8io8O1
— Maggie Haberman (@maggieNYT) February 16, 2020

In response, Haberman was rebuked for her characterization of Trump's activities on Sunday.

Indeed, Trump was not in Daytona for a political event; rather, he was on hand as a VIP guest to give the iconic command of "Gentleman, start your engines" and to lead the field of 40 drivers during the pace laps before the race got under way.

"I'm sorry, but this is just an absurd characterization of what's actually happening here and describing it this way betrays a real bias," Mark Hemingway responded to Haberman.

"To be blunt, get a life, Maggie. Obama went to a #MarchMadness game and that was fine. Relax. I know the #Daytona500 is the opposite of what The Times represents readership-wise, but chill," another person responded.

"Maggie, your unique insights are invaluable. Keep up the solid journalisming!" another critic responded.

"What did you want him to ride in? An Uber?" another person responded.

"Wait until you learn that the president rides in that thing to literal campaign events," another person responded. 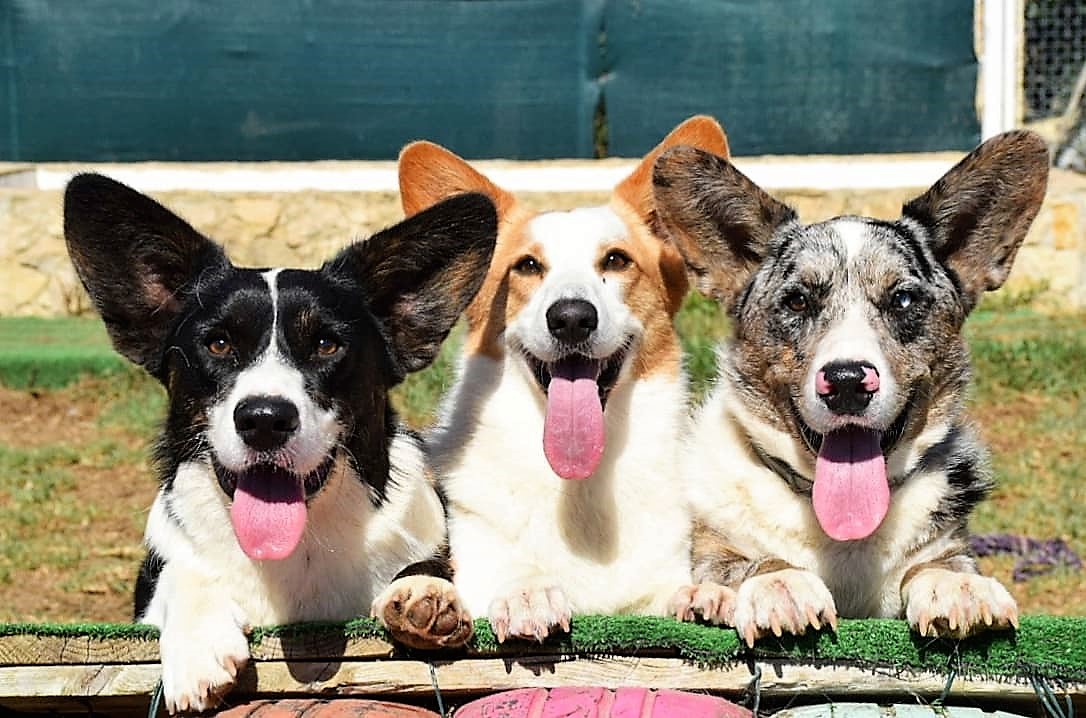 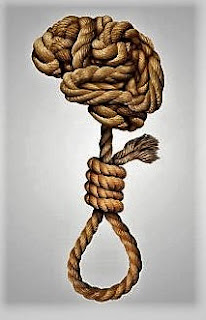 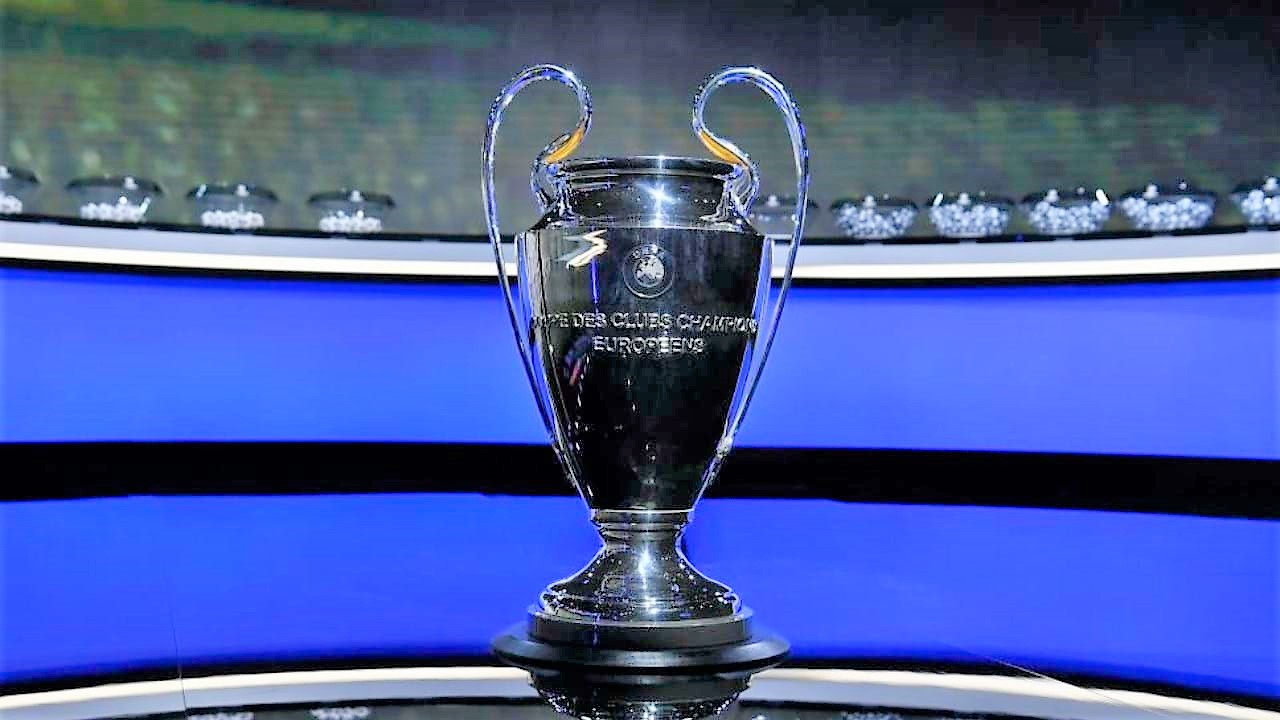 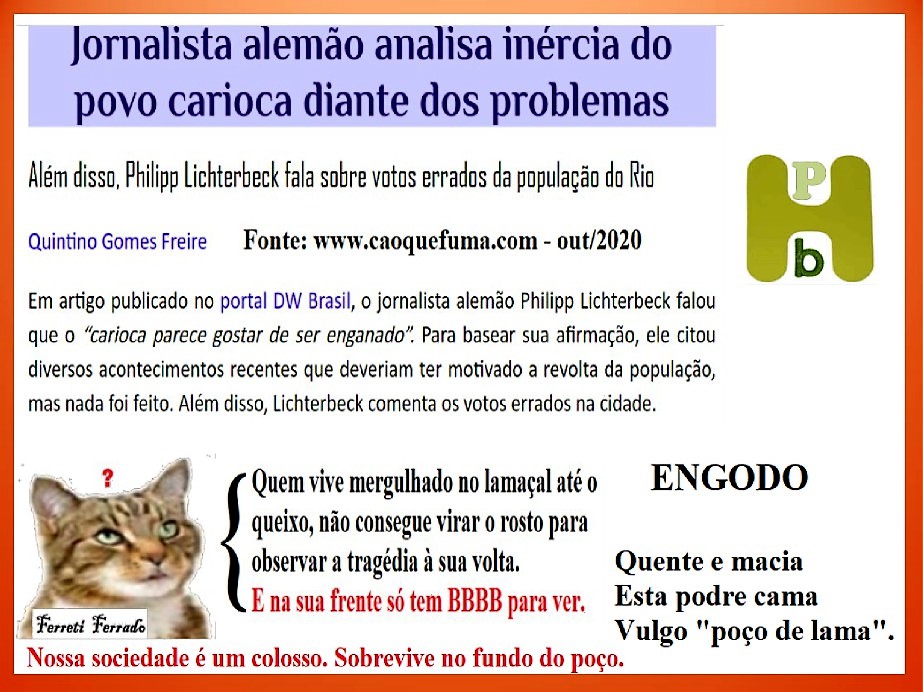 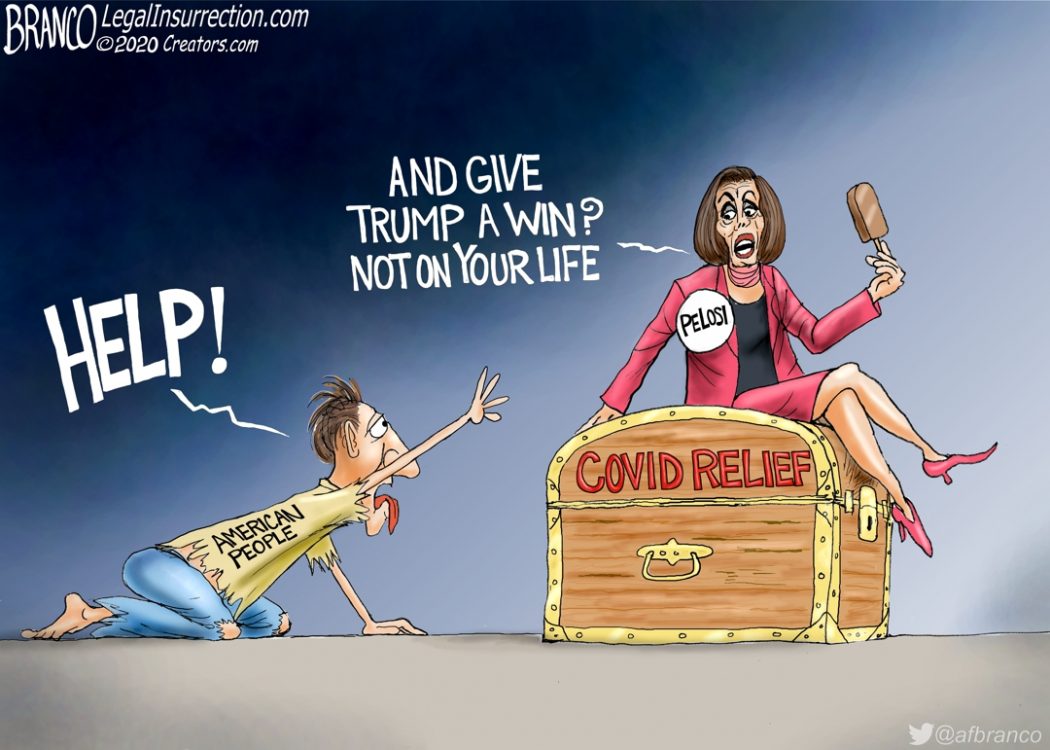 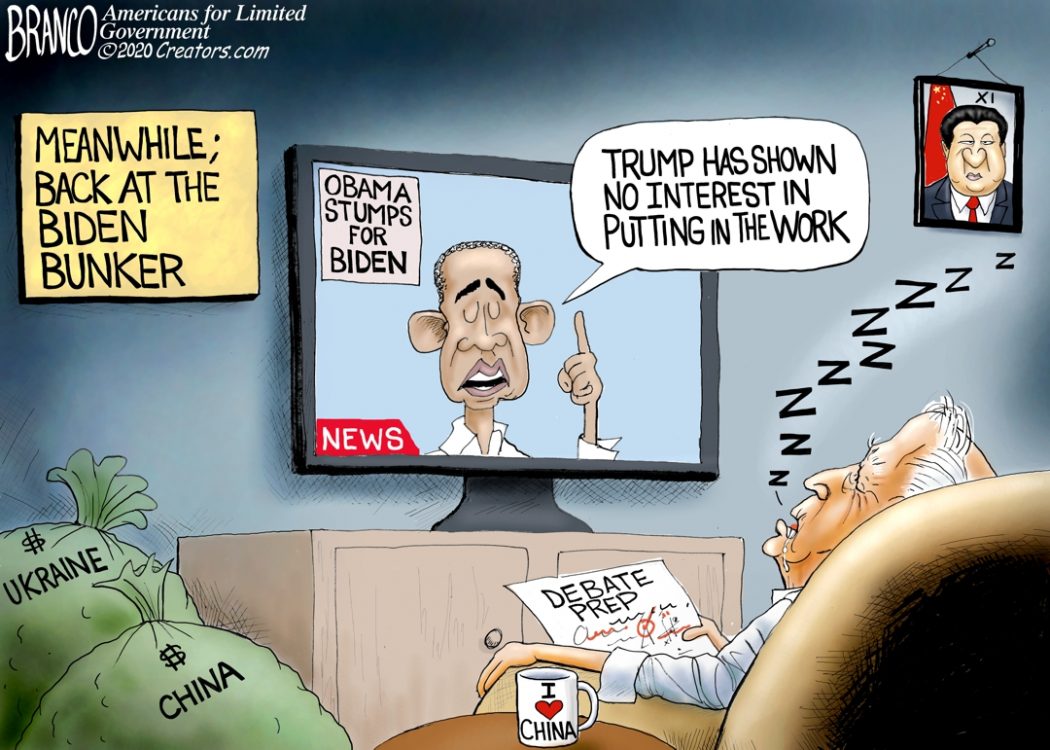 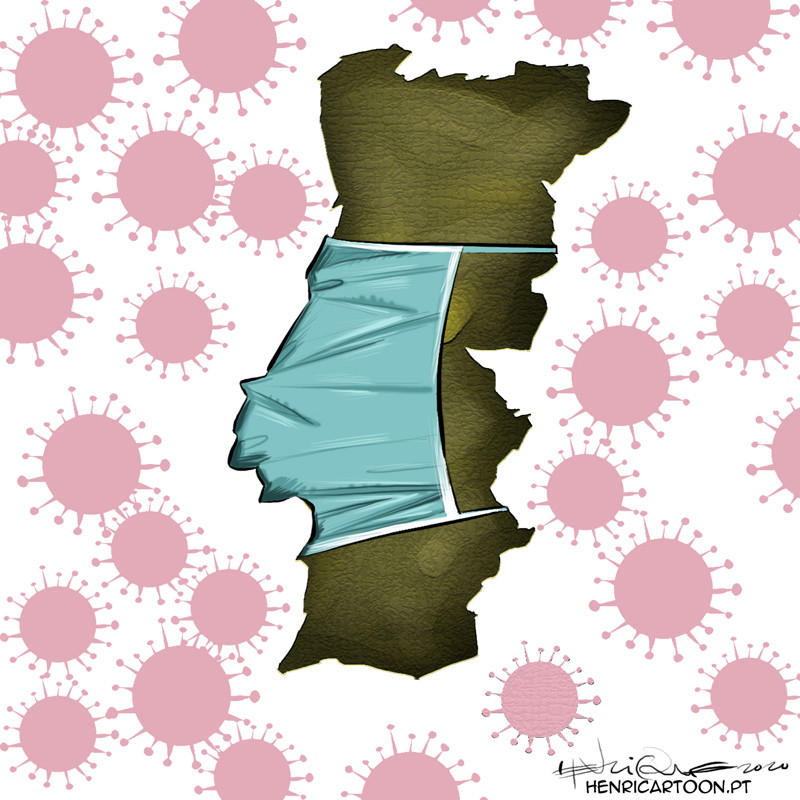