§  I said that if a president did something entirely legal, with a mixed motive that included his desire to be re-elected, that mixed motive could not turn a legal act into an impeachable offense. I also said that a good motive could not turn a criminal act into a lawful one.
§  Those lawyers were demonized as I am being today. I have a thick skin, developed over many years of defending controversial and unpopular clients and causes. But I am concerned that young lawyers will be deterred from representing such clients and causes for fear it will destroy their careers. I am hearing that from young lawyers and students.
§  Demonizing defense lawyers for representing politically incorrect clients and causes is the true road to tyranny.

I grew up in the age of McCarthyism, when lawyers who represented suspected communists were blamed for the alleged sins of their clients. I never expected to see a return to that benighted time, especially by self-proclaimed progressives. But it's back.

I appeared on the Senate floor as constitutional counsel against impeachment, not as a regular, full time counsel for US President Donald J. Trump. As I said in my opening remarks: I come not as a partisan but to " defend the constitution" from partisan misuse. I laid out the constitutional arguments in an academic manner. 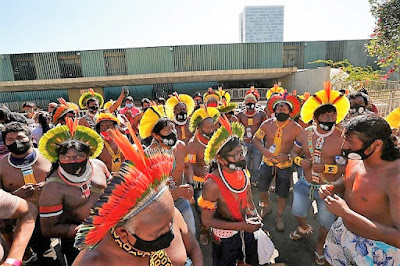 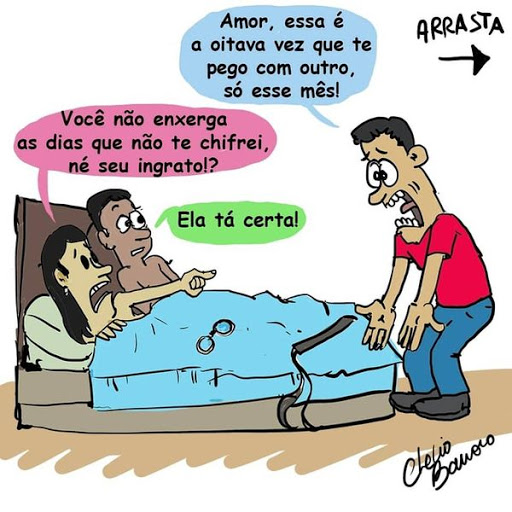 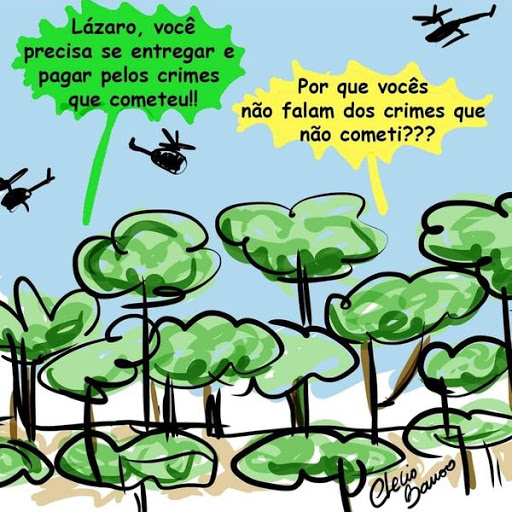 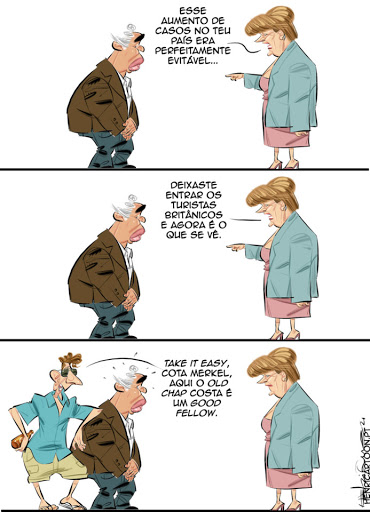 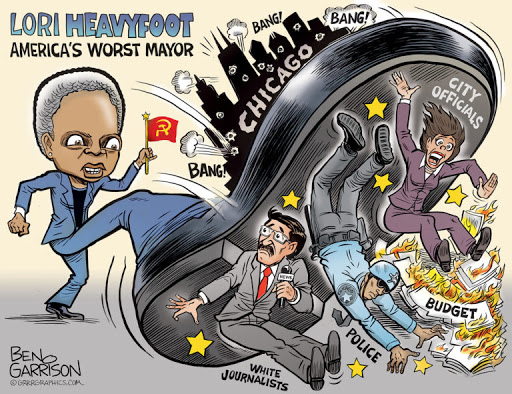 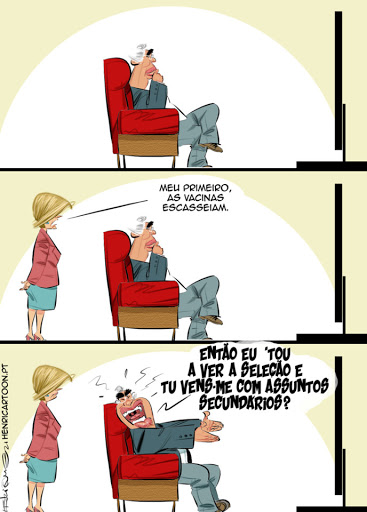 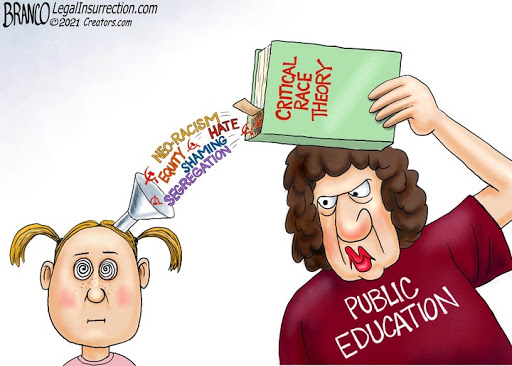 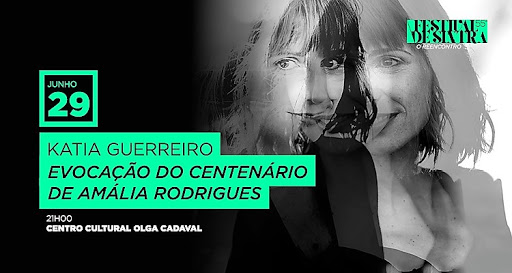 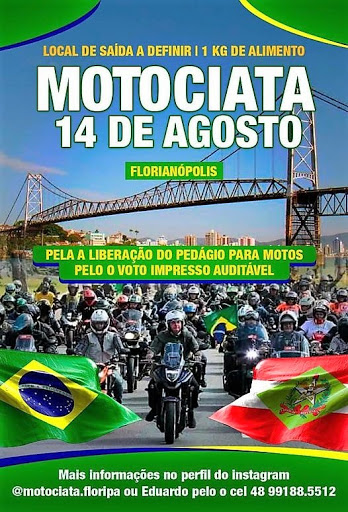 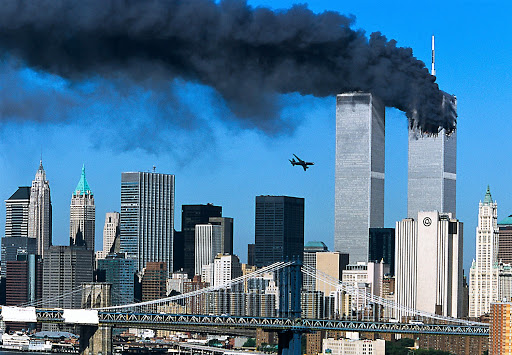 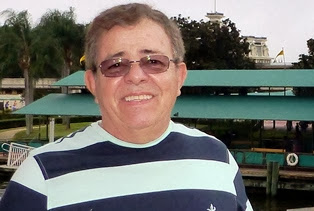