Ferguson cops: here's how it went down

While many different voices have drawn attention amid the unrest in Ferguson, Missouri, after the shooting of a black teen by a police officer, little has been heard from the police officers on the ground.
So when St. Louis Police Lt. Jeff Fuesting had the opportunity to speak to the Associated Press, he didn’t pull any punches.

Fuesting’s statements contrasted with other media accounts that portray police, especially those on the city and county level, as too eager to dispense force.

The unrest was sparked by the Aug. 9 shooting of 18-year-old Michael Brown by Ferguson Officer Darren Wilson. Mounting evidence supports Wilson’s reported claim that he was rushed by the 6’4″ Brown, who weighed nearly 300 pounds, after the teen tried to grab the officer’s gun. Shortly before the confrontation, Brown, who was found to have had marijuana in his blood, robbed a convenience store. His defenders say he was raising his hands in surrender when he was fatally shot.

Multiple investigations are under way.

Colin Flaherty, the author of “‘White Girl Bleed A Lot’: The Return of Racial Violence to America and How the Media Ignore It,” slammed a media narrative that asserts the incident is illustrative of a “war on black boys” by a racist legal system and that it was police who provoked the street violence that followed.

“By day nine of ‘riot week,’ every single CNN correspondent carried the theme during every single one of their reports: Everything was peaceful until police showed up,” Flaherty said. “Police ratcheted up the tension, not the rioters.

“It’s nerve-wracking. Nobody wants to be shot at. It’s scary,” he said. “You are putting your life on the line. Everyone has families; all my officers have families at home, they want to go home and see their families, as well as I do. And we swore to an oath to protect the citizens of this community, and that is what we’re gonna do,” he said.
Jack Cashill, the author of a book about the Trayvon Martin case, “‘If I Had a Son’: Race, Guns, and the Railroading of George Zimmerman,” said the protesters might not appreciate Fuesting’s stance.

“What the protesters fail to understand is that a thousand times a day police officers, black and white, male and female, find themselves in confrontations with potentially violent young black men. Given the odds, something bad will inevitably happen,” he said.

Cashill contends police in Ferguson and in other cities are not the problem.

“The problem,” he said, ‘is that the nation’s progressives, from the president on down, have failed to ask why America’s streets are filled with angry young black men unsure of what they are angry about.”
Josh Ely and Josh Noble are interns for WND, August 23, 2014 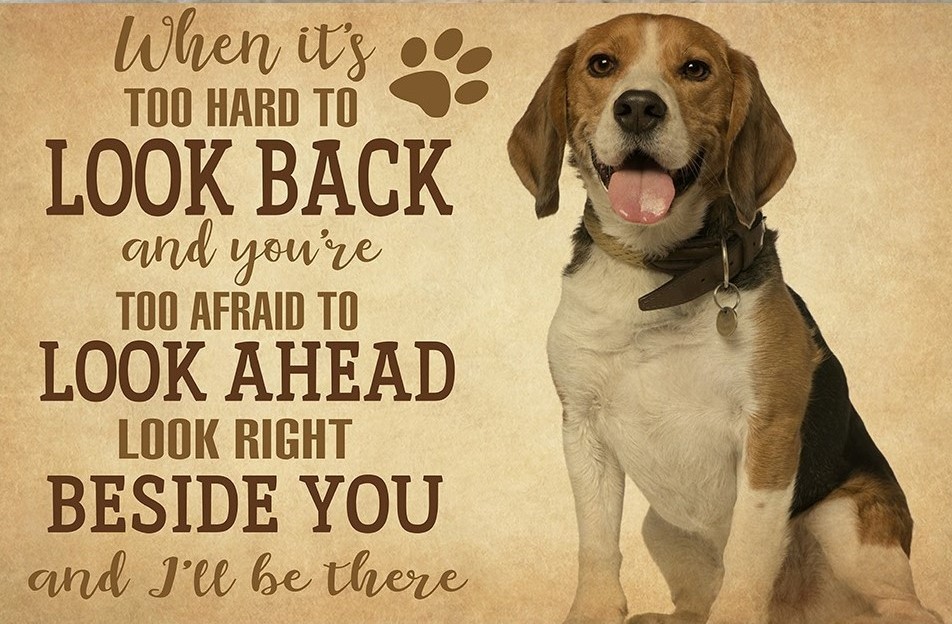 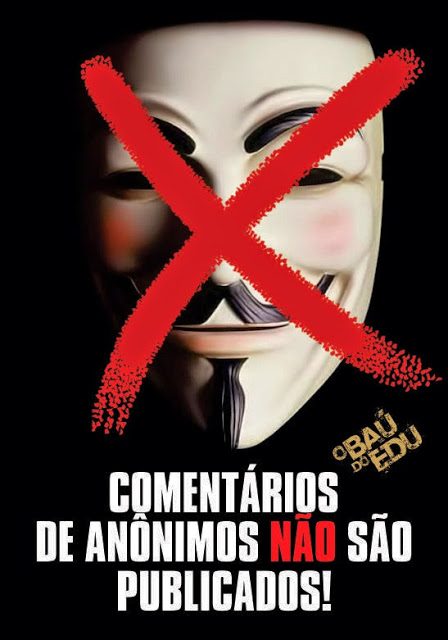 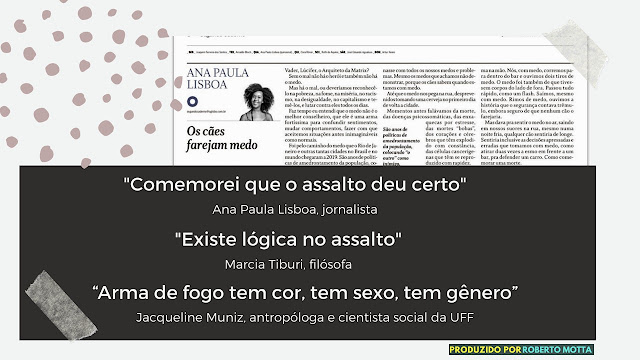 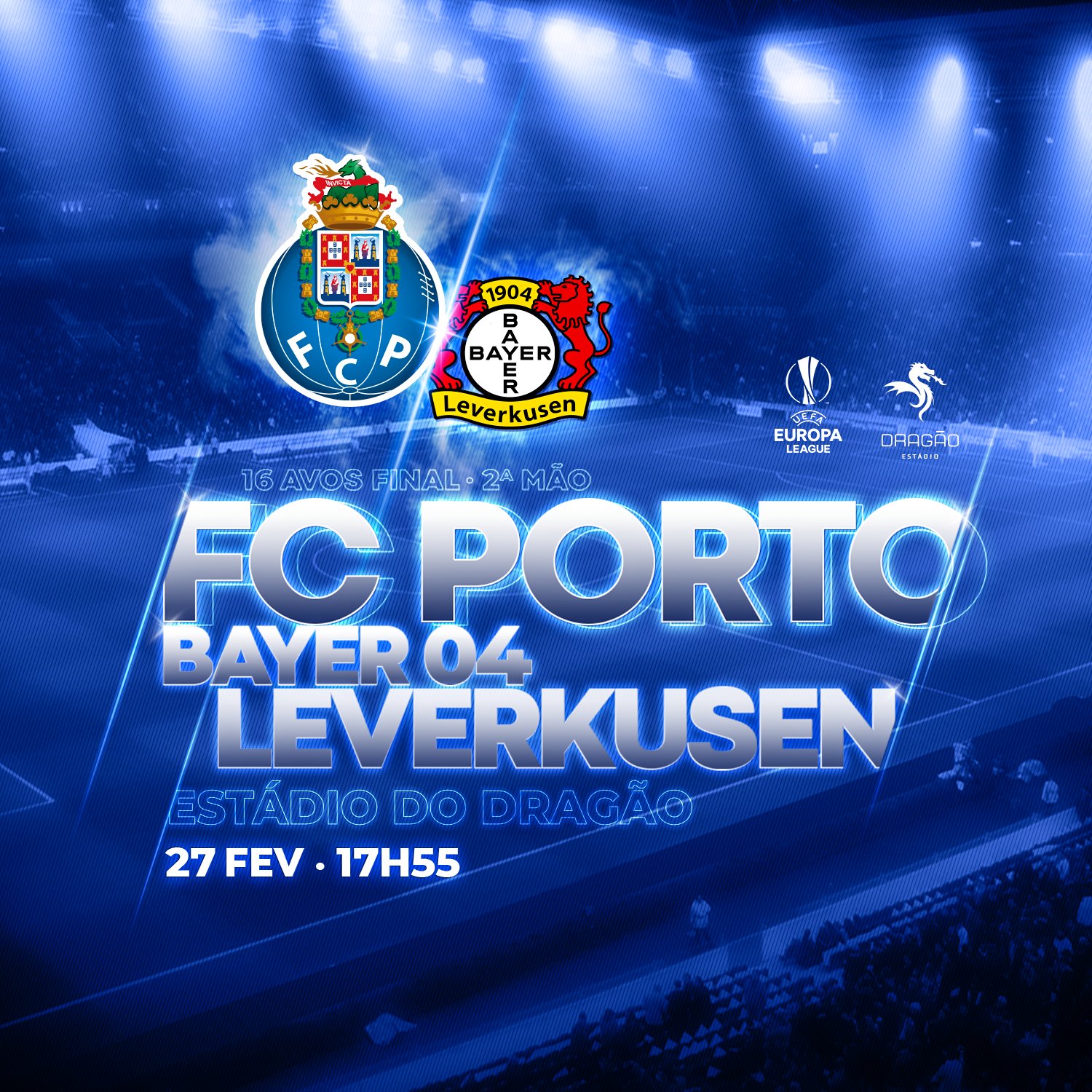 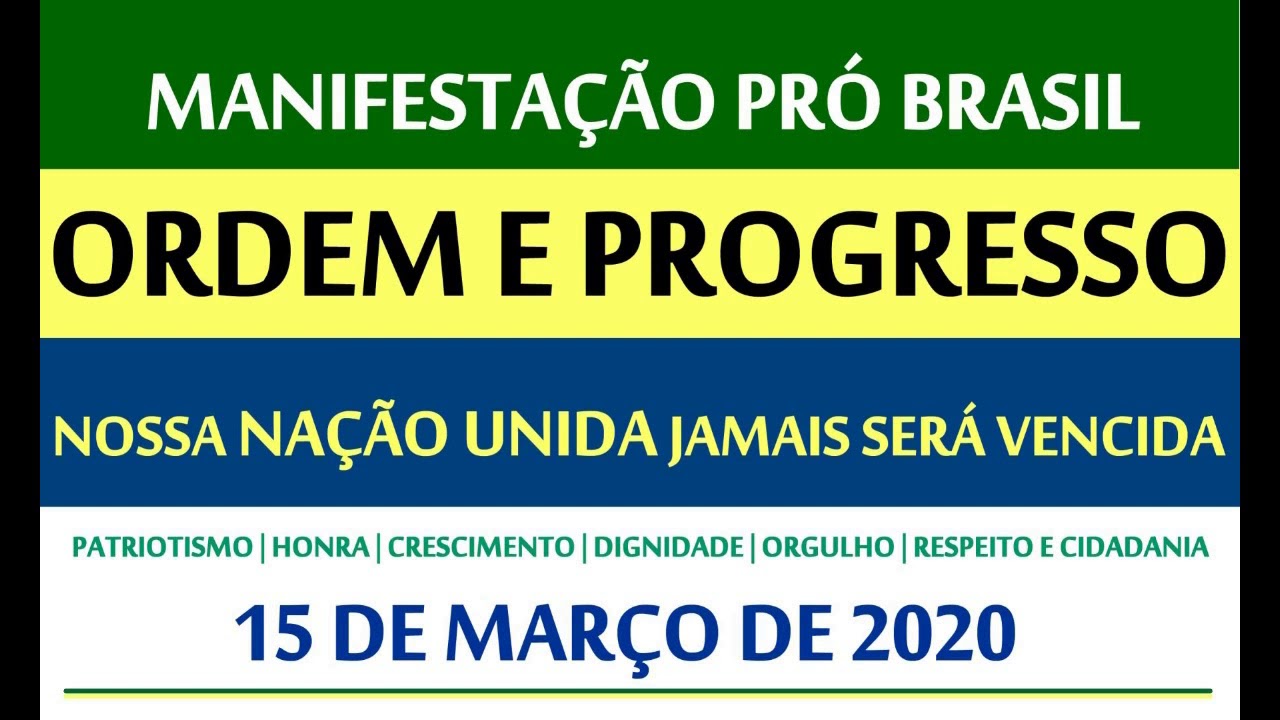 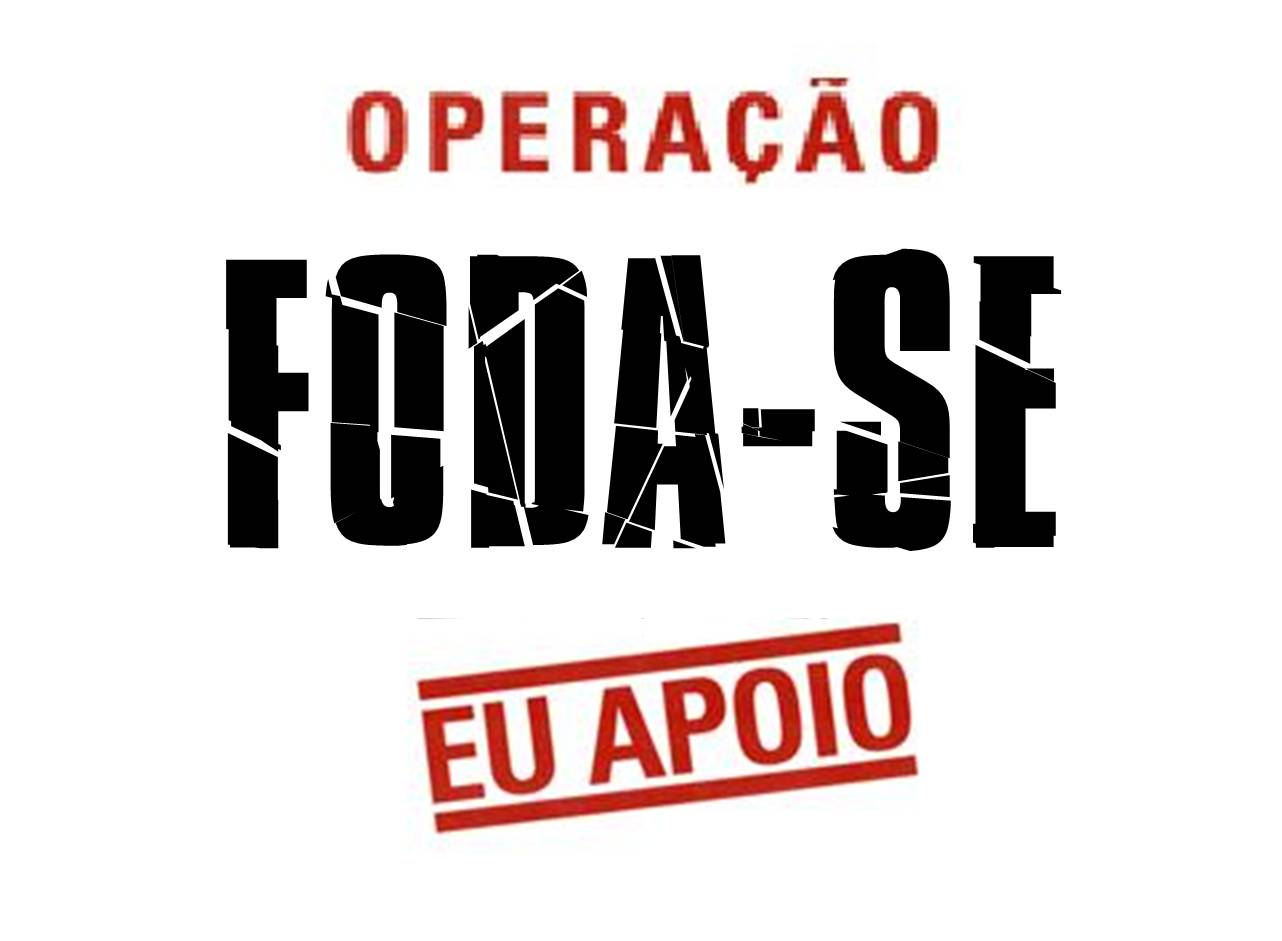 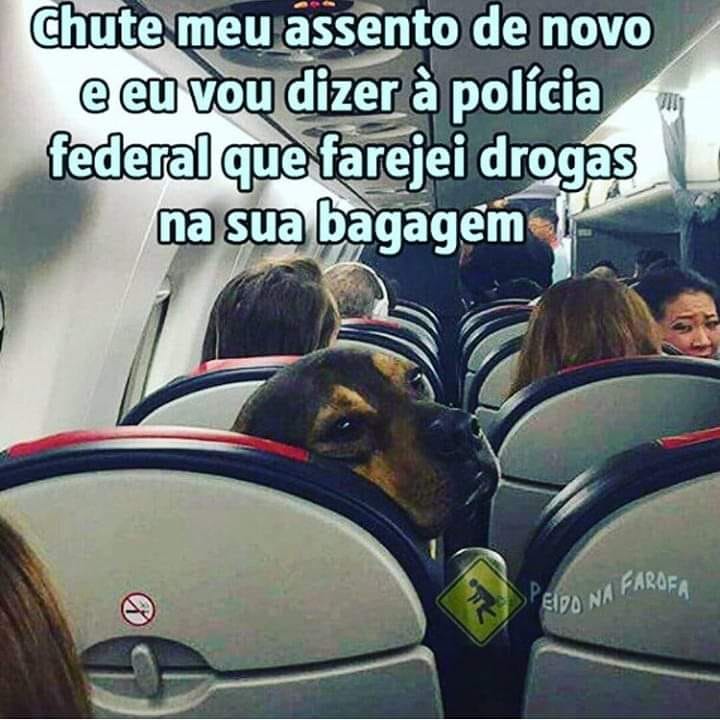 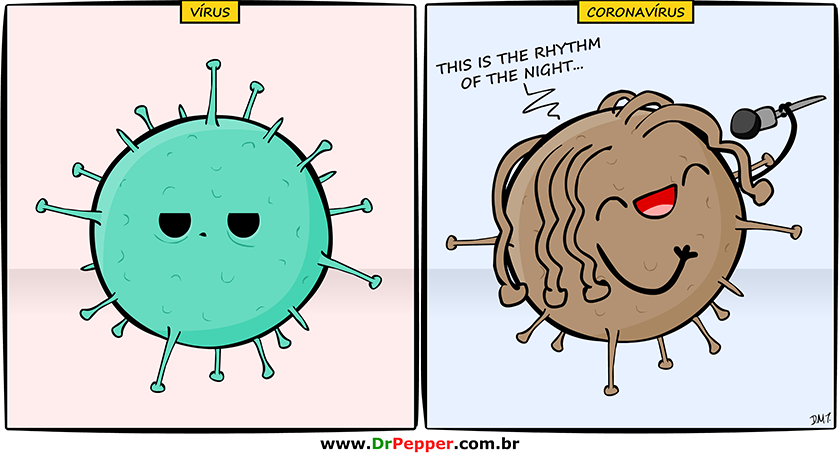 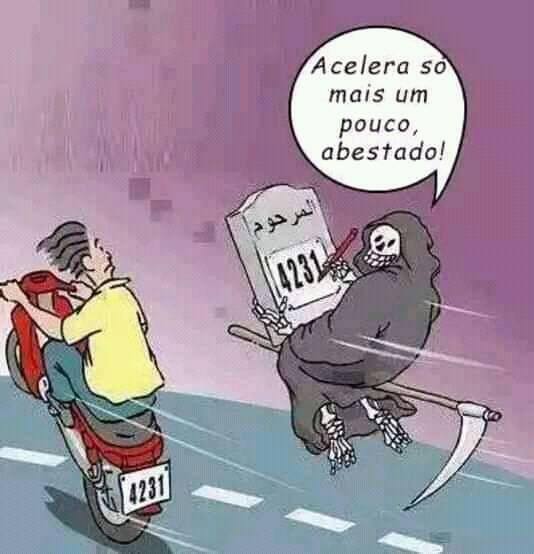 Berning Down the House 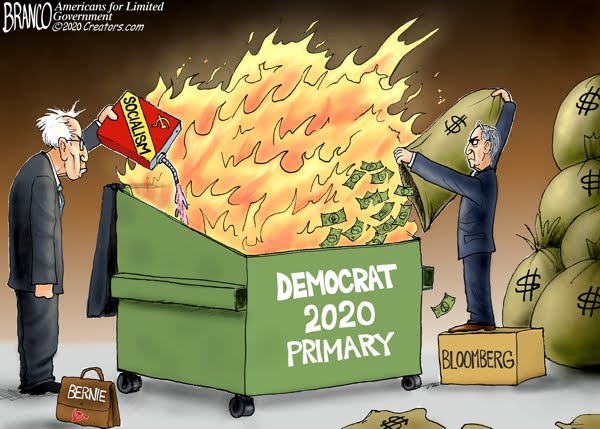 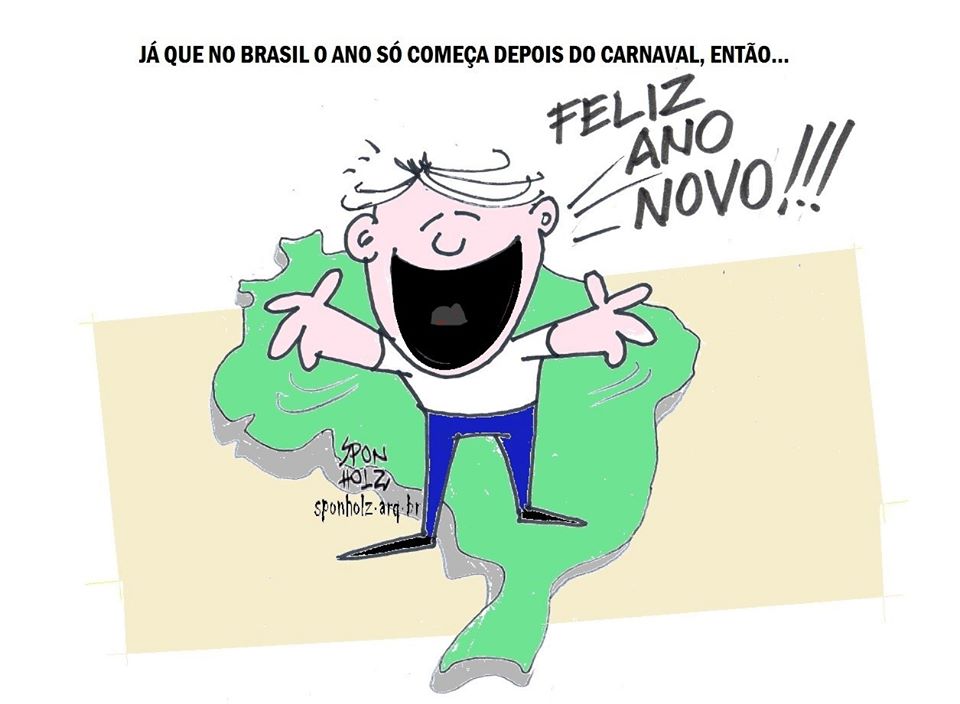 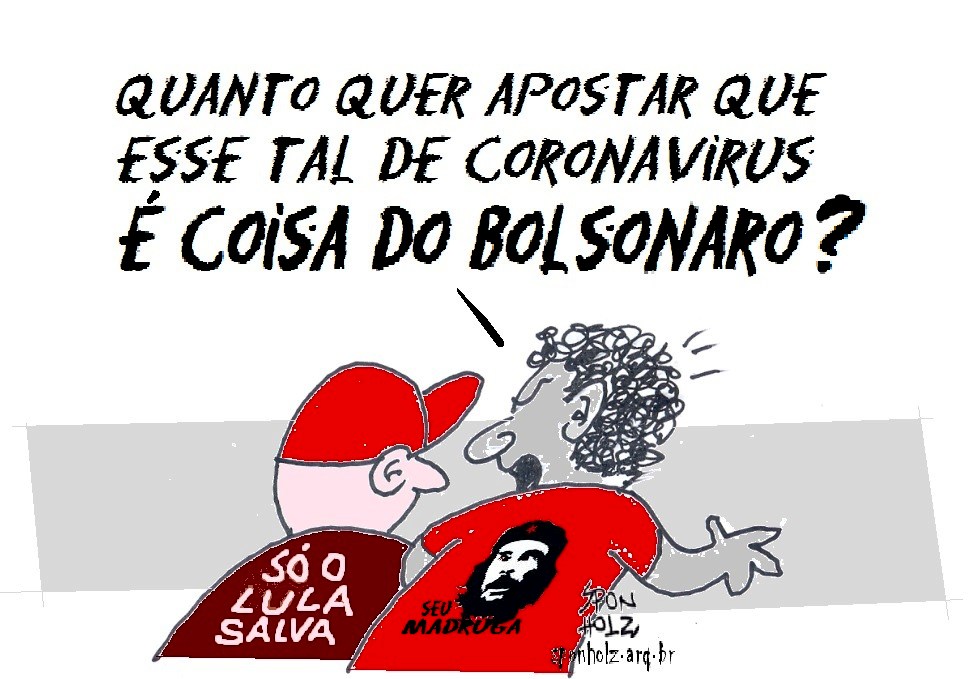 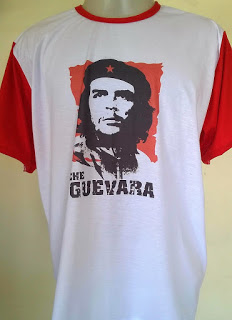