Former US national security adviser John Bolton’s [photo] critics routinely refer to him as a neoconservative. But they are wrong. Bolton was never part of the neoconservative clique of Bush administration officials. 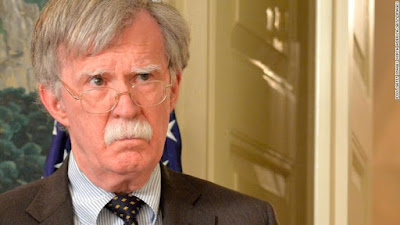 Neoconservatives are messianists and American imperialism is their replacement theology.

Neoconservatives view America as the Promised Land and Americans as the Chosen People. From their perspective, the Torah was superseded by the Declaration of Independence. The Torah will not go forth from Zion, but from Washington, and the world will reach a redemptive state – what Jews refer to as “Tikkun Olam” not when the nations of the world accept God’s reign, but when the American empire brings democracy to all corners of the world.

When Bolton ran a quixotic campaign in the Republican presidential primaries in 2012, many of his supporters hoped that at a minimum his run would help to position him as the Republican Party’s national security standard-bearer. And when President Trump appointed Bolton to serve as his national security adviser in 2018, many were certain that working together, the two men would take America’s superpower stature to new heights.

Alas, the two men’s common sense of the general thrust of US national security policy did not translate into a good working relationship. And truth be told, the person most responsible for their inability to work together was Bolton, not Trump.


It gives me no pleasure to say this. I have known John Bolton for 15 years. Like Vice President Mike Pence, Bolton was kind enough to write a recommendation on the back cover of my book The Israeli Solution: A One-State Plan for Peace in the Middle East when it was published in 2014.

I met with Bolton during his tenure at the White House when he came to Jerusalem. And no less than the excerpts from his angry memoir of service in the White House, those meetings drove home the point that a common foreign policy vantage point is insufficient to form a basis for joint efforts. As he does in his book, which is due to be released this week, in our meetings Bolton complained that Trump has no foreign policy strategy.

But this is simply not true. The consistency of Trump’s foreign policies across the board make clear that the President has a clear and well thought out strategic vision and operational perspective.

Trump’s strategic goal is to make America stronger – first and foremost at home. Trump ventures into the world not to deter enemies or embrace allies per se. He goes out into the world to rebuild America’s industrial base by bringing back the factories and firms that decamped to China and Mexico and other foreign lands over the past 30 years and taken millions of American jobs with them. Trump doesn’t care about arms races for their own sakes. He cares about them because he wants America to be number one and because he wants more defense industries hiring more Americans in America. This “America First” perspective in turn has achieved the goals of deterrence and weakened America’s enemies more quickly and effectively than military-based deterrence strategies that seek deterrence for its own sake.

This then brings us to Trump’s operational perspective. Trump’s preferred tool for advancing his foreign policy agenda is economic power, not military might. The 45th president has wielded economic sanctions and offensive economic policies to bolster America’s global posture and advance its national interests more effectively and won greater success with them than anyone ever dreamed possible.

Bolton never understood what Trump was doing. And rather respect the businessman who came out of his gilded tower in Manhattan to run for the presidency and won, rather than try to understand and align his thinking with his boss, Bolton belittled Trump and his achievements. Towards the end of his tenure at the White House, Bolton seemed to reject Trump’s very right to see the world in his own way.

The big break for Bolton, it seems, came on June 20, 2019. That day Iran’s Revolutionary Guards shot down a US drone over the Straits of Hormuz.

Initially, Trump heeded the counsel of Secretary of State Mike Pompeo and Bolton and ordered a retaliatory strike against Iran. But at the last moment, Trump changed his mind and canceled the strike. When Bolton arrived in Israel several days later, he was beside himself with rage.

In his fury then and now, Bolton overlooked two simple facts. First, Trump is a politician. As such, he has considerations that unelected advisers do not have. As a former presidential candidate, Bolton might have been expected to understand that. But as national security adviser, Bolton clearly disregarded the importance politicians generally and Trump specifically places in maintaining loyalty to his voters.

Second, Bolton refused to see the forest from the trees. True, Trump refused to launch a direct retaliatory strike over the drone attack, and from a tit-for-tat perspective, his inaction may have looked like a sign of weakness. But it is inarguable that by June 2019, Trump’s policy towards Iran was lightyears away from his predecessors’ policies.

George W. Bush gave Iran a free pass for masterminding the deaths of hundreds of US forces in Iraq and Afghanistan. Barack Obama legitimized Iran’s nuclear weapons program and transferred billions to the ayatollahs.

Trump abandoned Obama’s nuclear deal and instituted the harshest economic sanctions on Iran ever while supporting Israel’s actions against Iran’s clients in Syria.

At base, Bolton’s conduct, both during his White House tenure and since his departure, is the behavior of a man who was unable to accept that he was an adviser to the president, not the president.

Rather than embrace the opportunity Trump gave him to have a seat at the table of the world’s most powerful leader, Bolton begrudged Trump’s position at the head of the table. Since leaving office, Bolton has dedicated himself to undermining the president whose only sin was failing to see the world through John Bolton’s eyes.
Originally published in Israel Hayom.
Caroline Glick, 22-6-2020
às 18:08:00 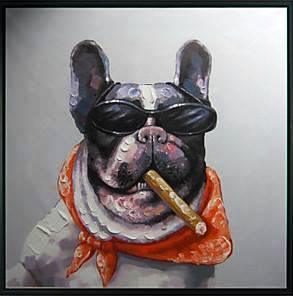 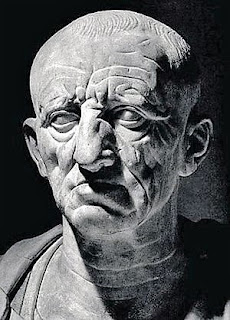 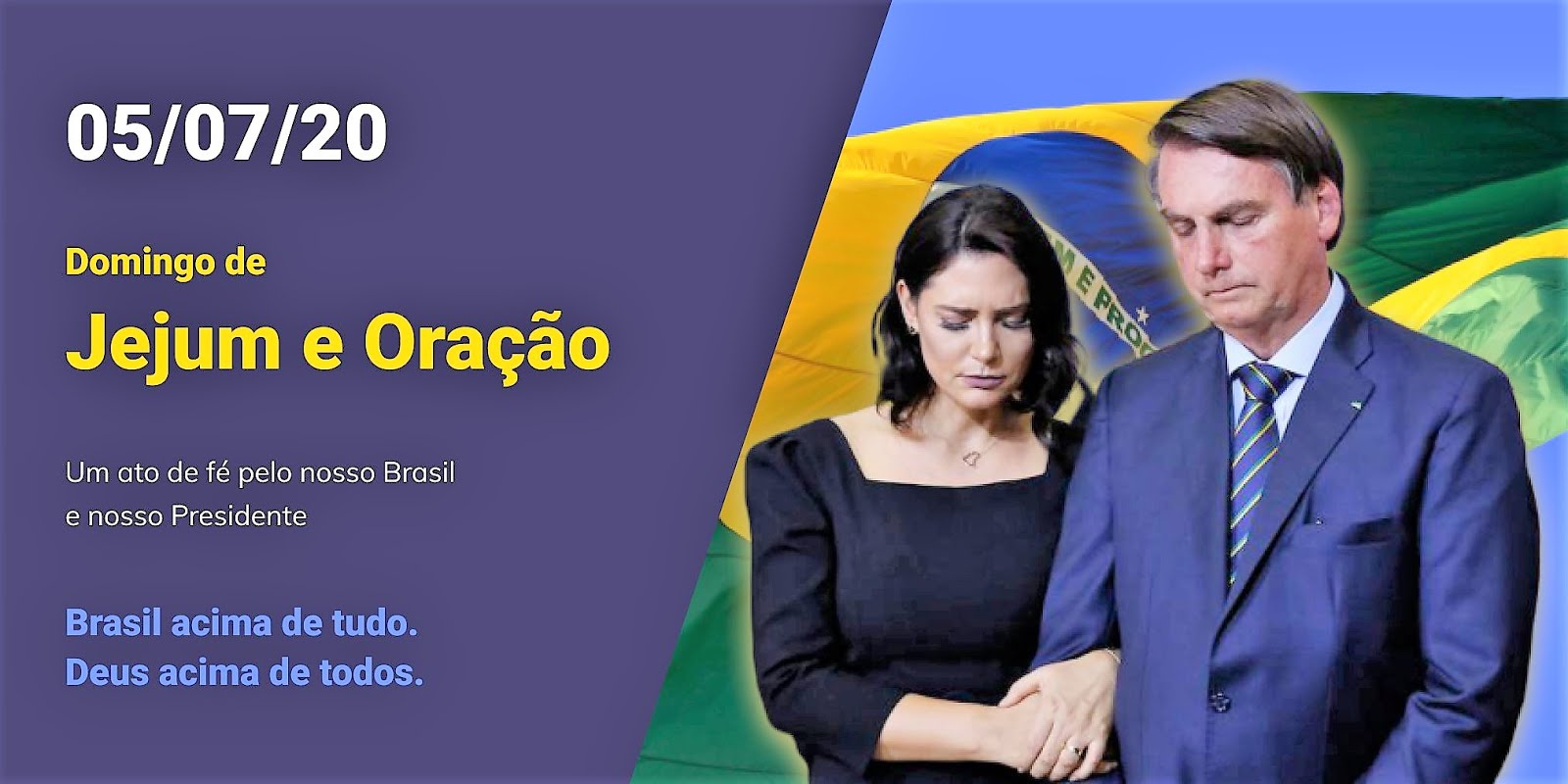 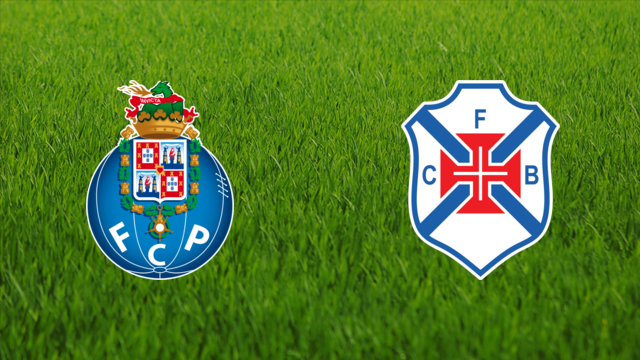 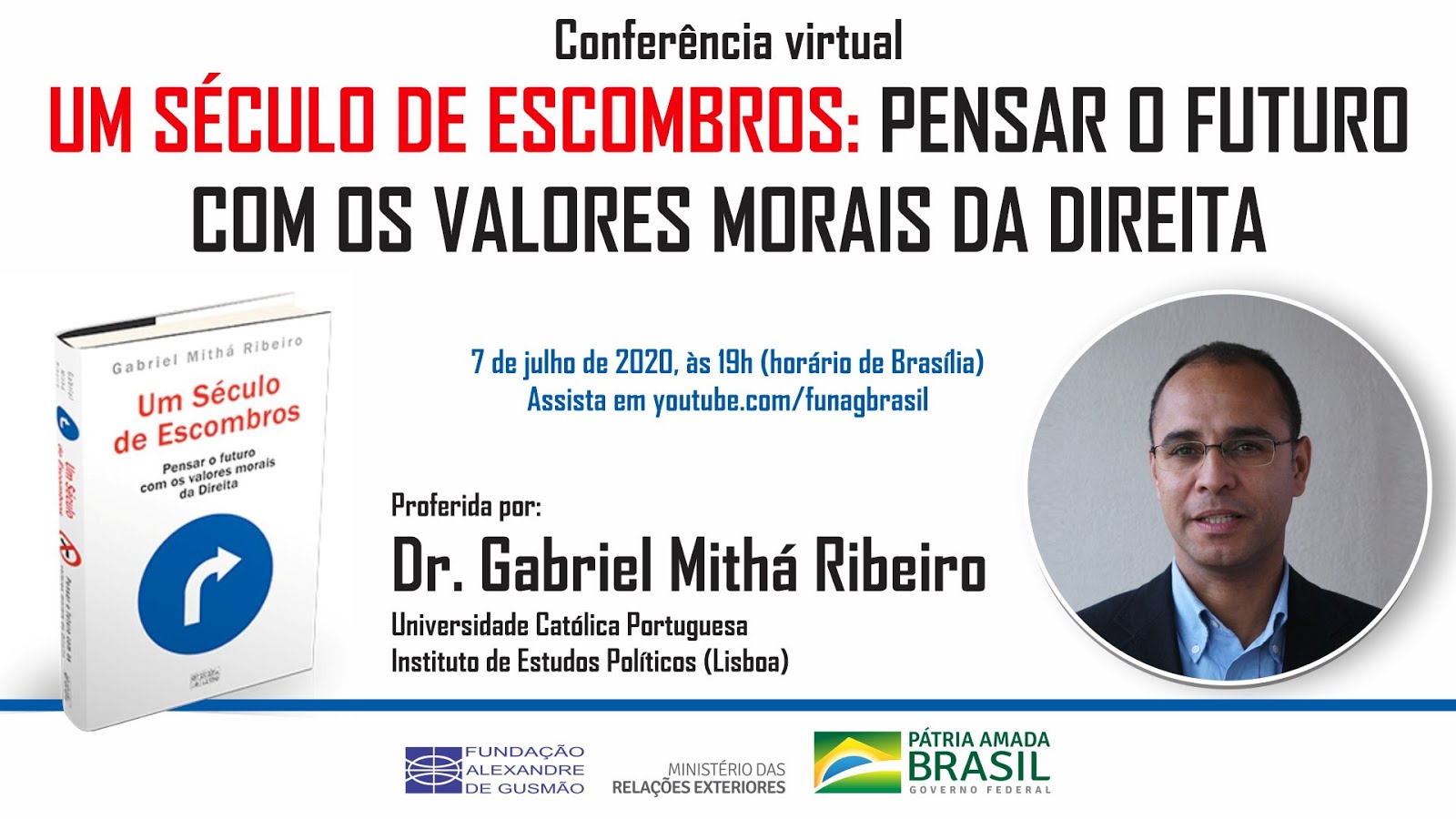 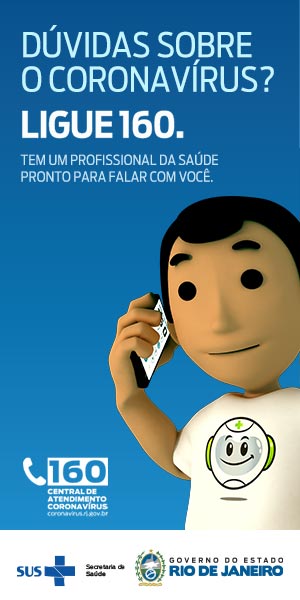 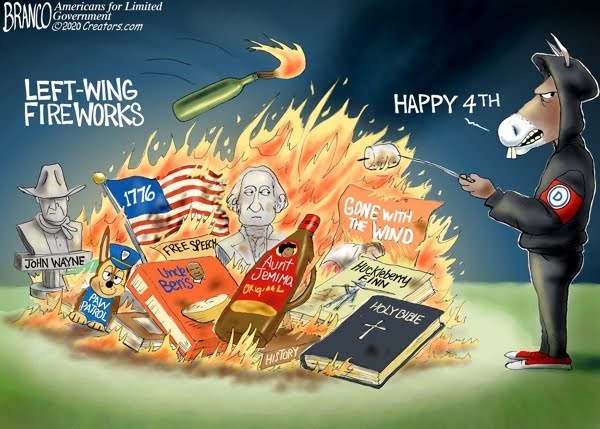 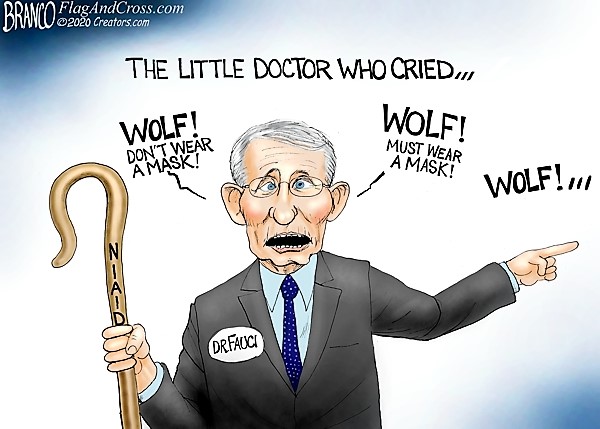 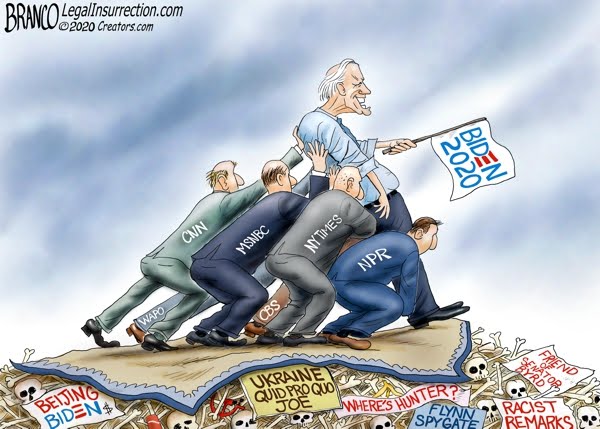