We can return to the explosive job creation, rising wages and general prosperity we had before the pandemic. We can have economic freedom and opportunity, and resist cancel culture and censorship. We can put annus horribilis, 2020, behind us and make America great again, again. We can do all this — if we make the right choice on Nov. 3. 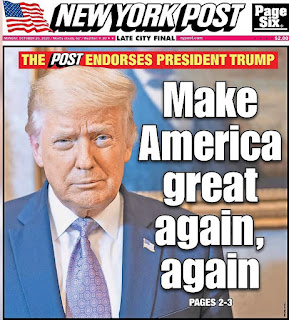 Elections are always about the economy, but never more so than this year.

Adults out of the workforce for years found new prospects; for 17 months of Trump’s term, there were 1 million more job openings than people unemployed.

That drove up salaries. For the first time in a decade, wage growth exceeded 3 percent year-over-year. It also narrowed the wealth gap. Between 2016 and 2019, real median incomes rose the most, 9 percent, for those without a high school diploma. Real median incomes declined 2.3 percent for those with a college degree, mostly because older workers retired, according to the Federal Reserve’s Survey of Consumer Finances.

How did President Trump do it? First, by trusting the free market. He championed lowering the corporate tax rate to a figure more in line with the rest of the industrialized world. He cut cumbersome regulations, particularly ones rammed through as President Barack Obama was headed out the door. He streamlined the permitting process that would delay infrastructure projects by years, sometimes decades.

A Joe Biden administration would be beholden to a socialist left that sees an opportunity to remake the nation in its vision, one more dependent on government debt. Consider Biden’s dance on fracking — against it for his party, in favor of it in general because he knows what a positive force it’s been for Pennsylvania. Which position would he have in office?

Trump also rejected the globalist axiom that trade deals and unfettered immigration were better for Americans. The US has lost 3.7 million jobs to China since 2001, according to the Economic Policy Institute. And this undermining of our workers with cheap foreign labor did nothing to encourage openness and democracy in Beijing. China’s authoritarianism has only grown worse with concentration camps for Uighurs, crackdowns in Hong Kong and the shuttering of independent churches. The nation remains a manipulative planned economy that devalues its currency and exploits its trade deficit.

Further, the president recognized that unfettered illegal immigration was unfair to American workers, a common-sense belief held by such right-wingers as Bernie Sanders.

Biden would open the border floodgates again, and by all appearances would go back to “normalization” with China — a byword for them eating our lunch.

Domestically, President Trump has rolled back the excesses of previous administrations.

His Education Department reversed Obama’s spectacular overreach that turned college bureaucrats into star-chamber judges in sexual assault cases, with no rights for the accused. He’s encouraged school choice — a work in progress that Biden would stifle because of his fealty to the teachers unions. Trump passed criminal justice reform, freeing those locked up far past the point of reasonable punishment. He rightly railed against the permissiveness of politicians in cities such as Portland to the lawlessness on their streets.

He’s defended pride in American values against those who slander our entire nation as a racist enterprise.

Most importantly, throughout his time in office and culminating with the nomination of Amy Coney Barrett, Trump’s judicial appointments promise to curb the leftward shift of the courts and the activism that Democrats have come to count on. The left has achieved through legal decisions what it couldn’t through legislation. 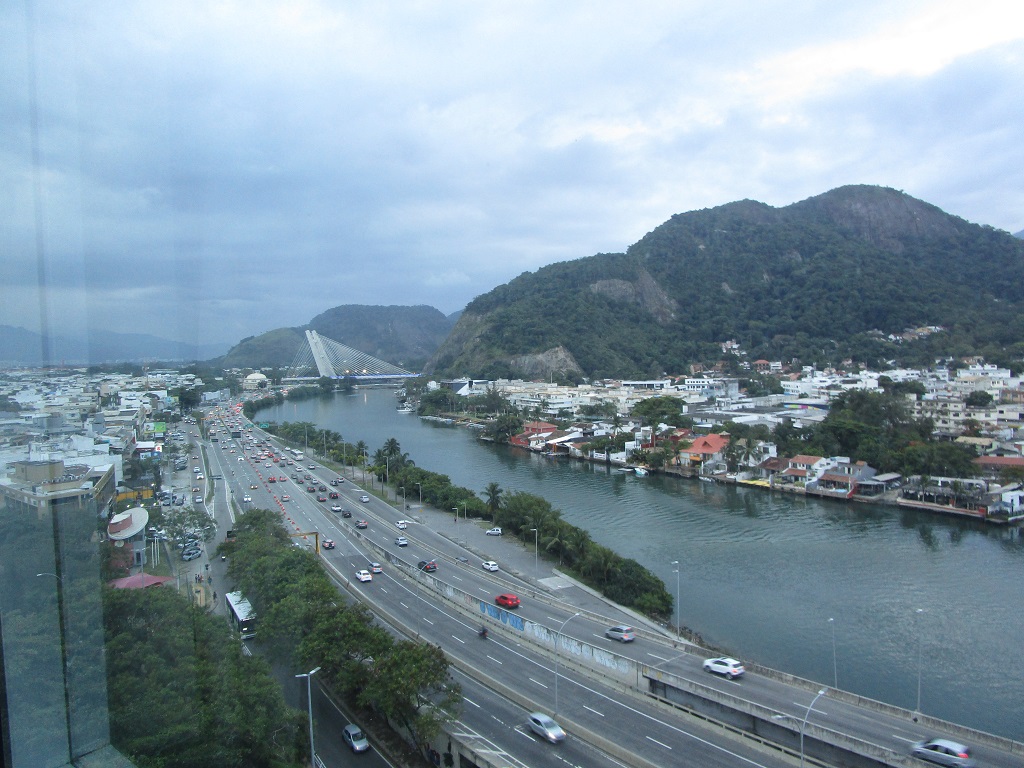 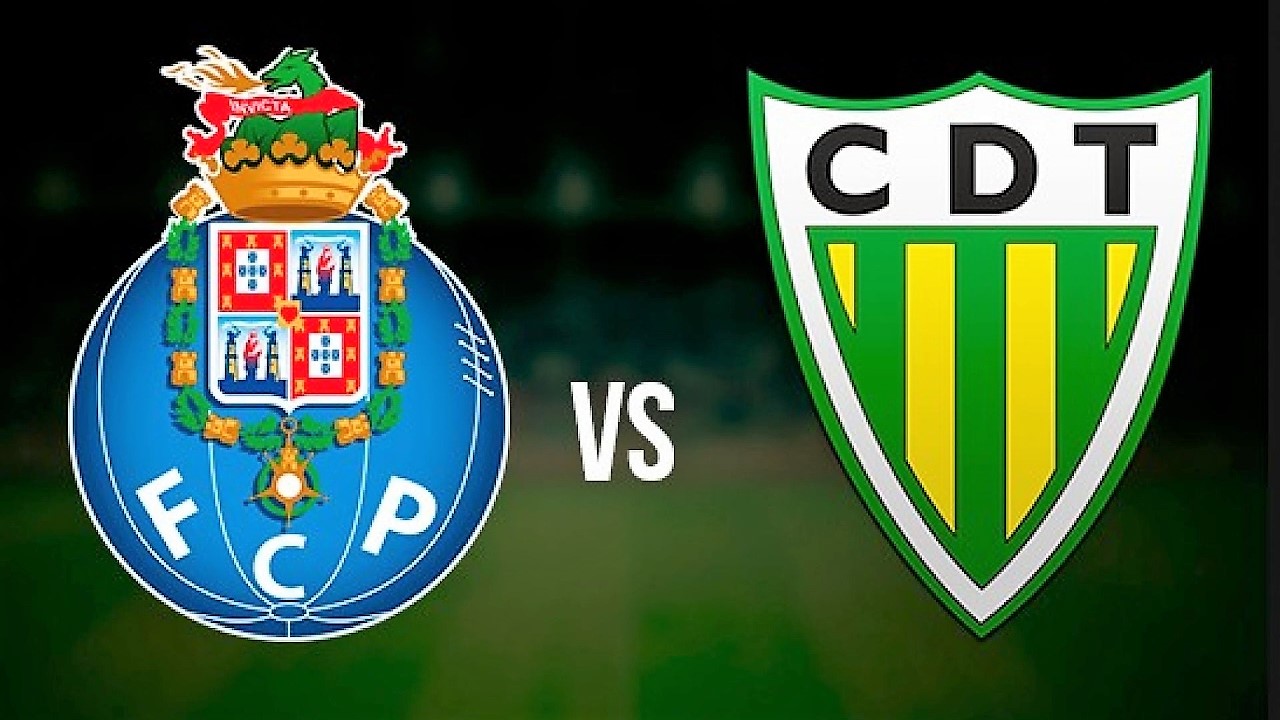 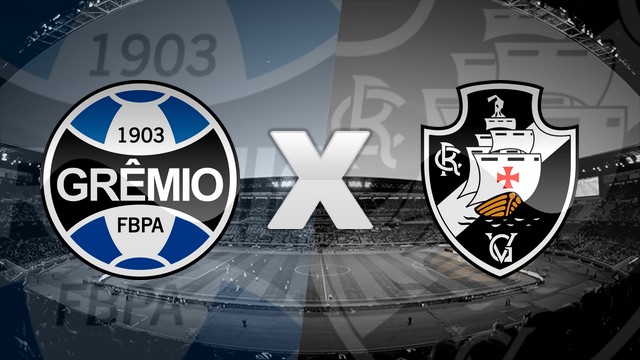 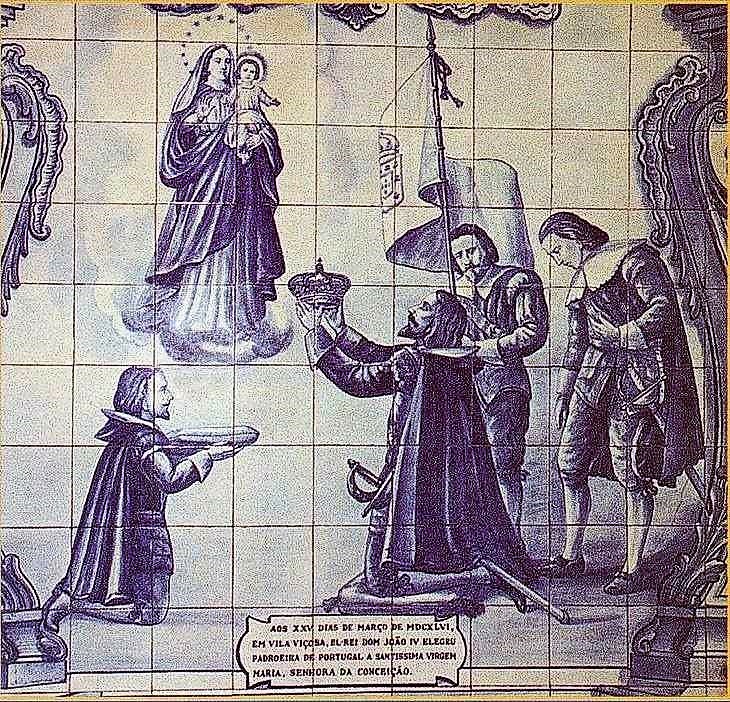 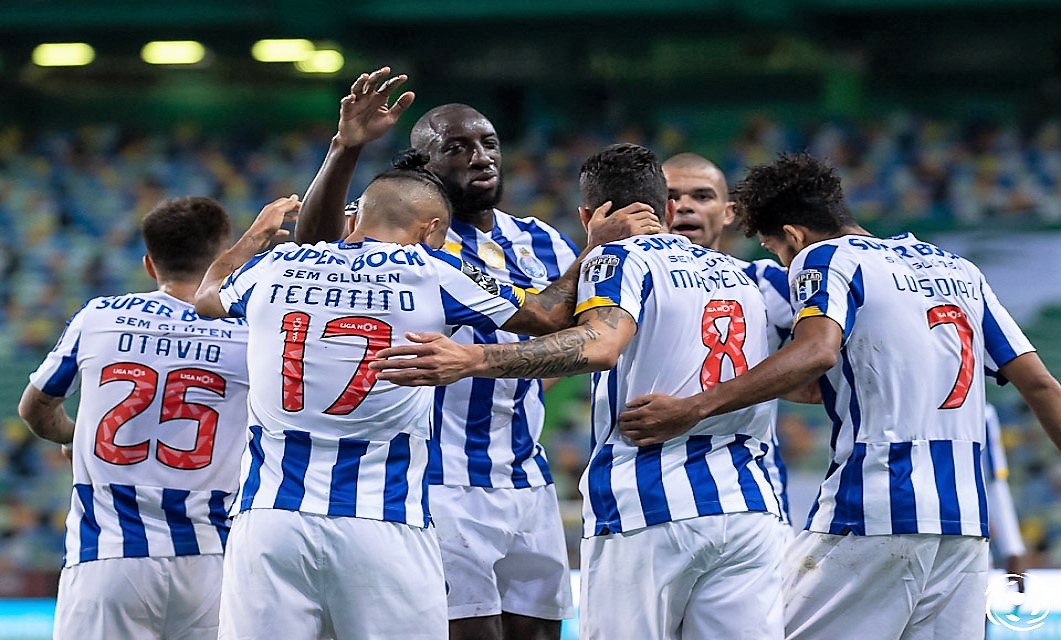 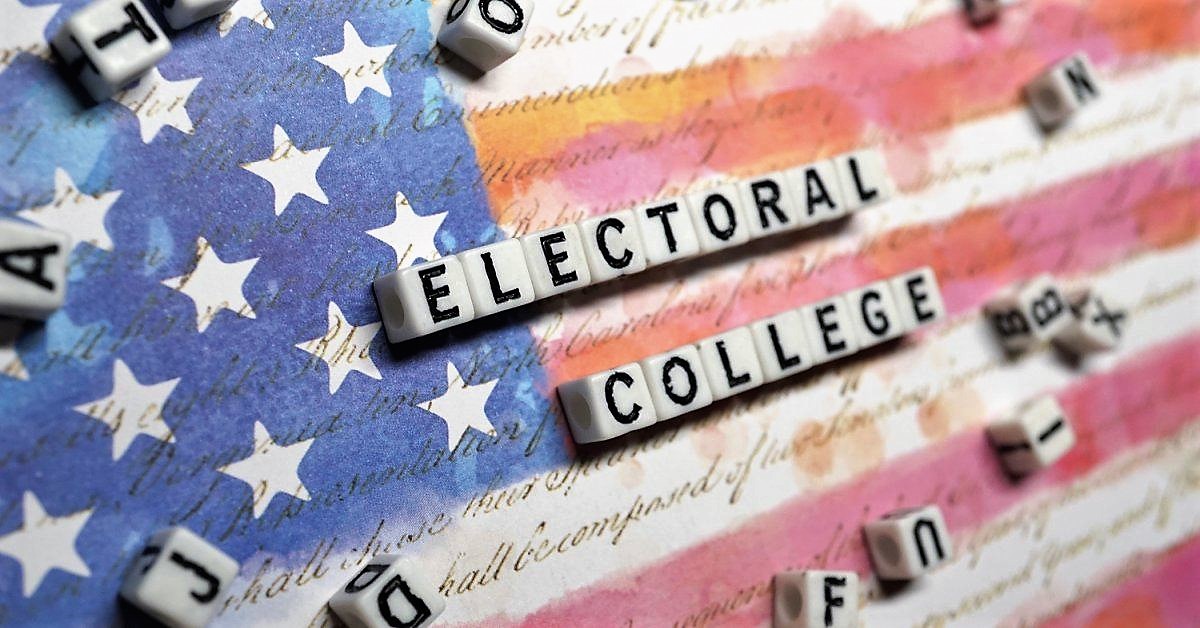 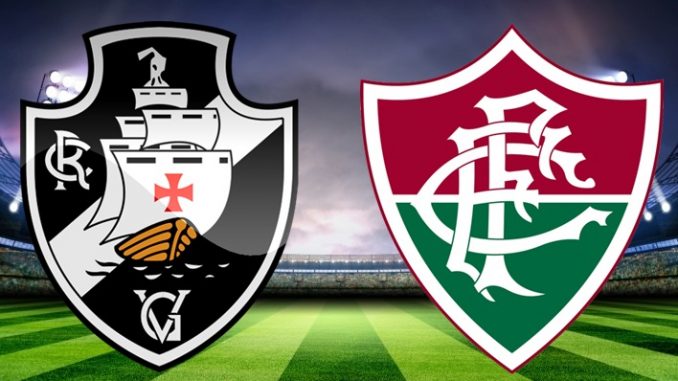 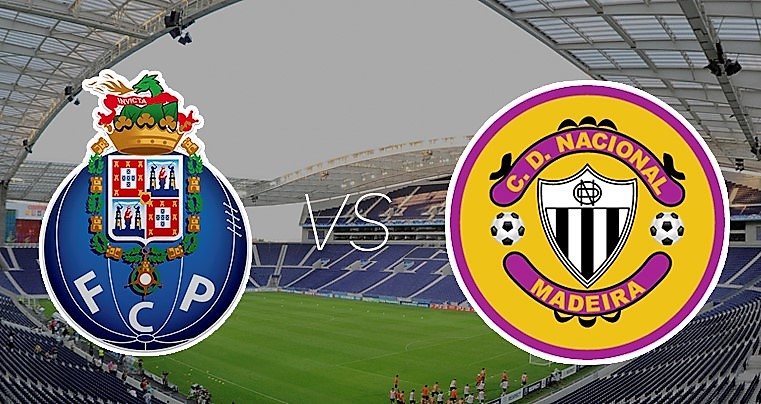 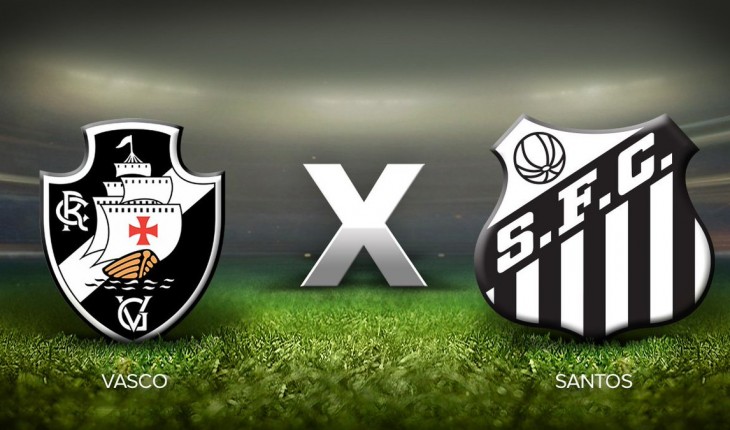 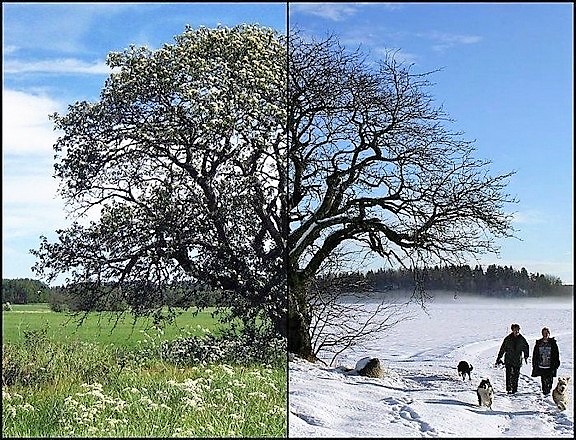 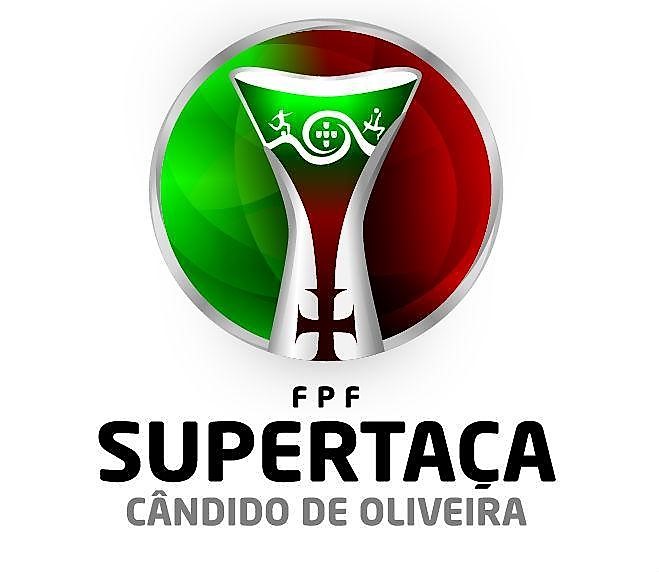 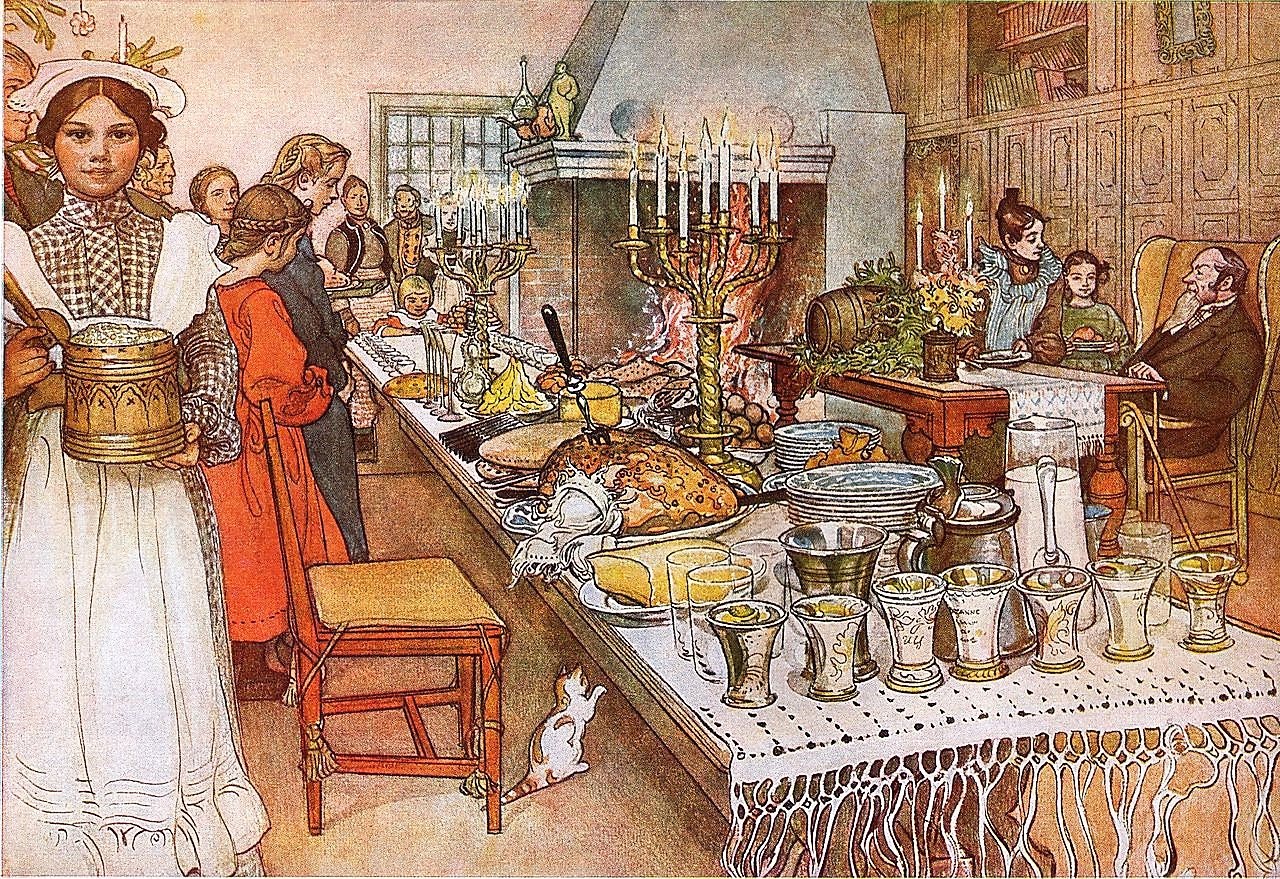 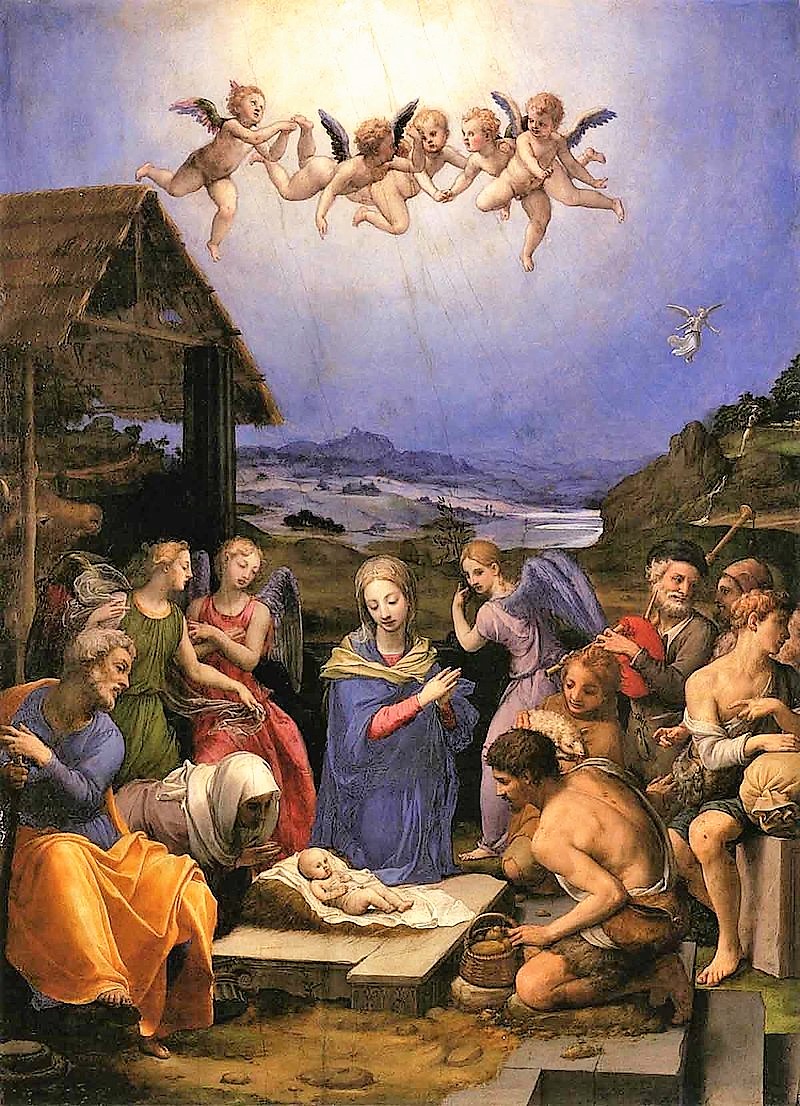 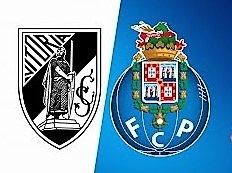 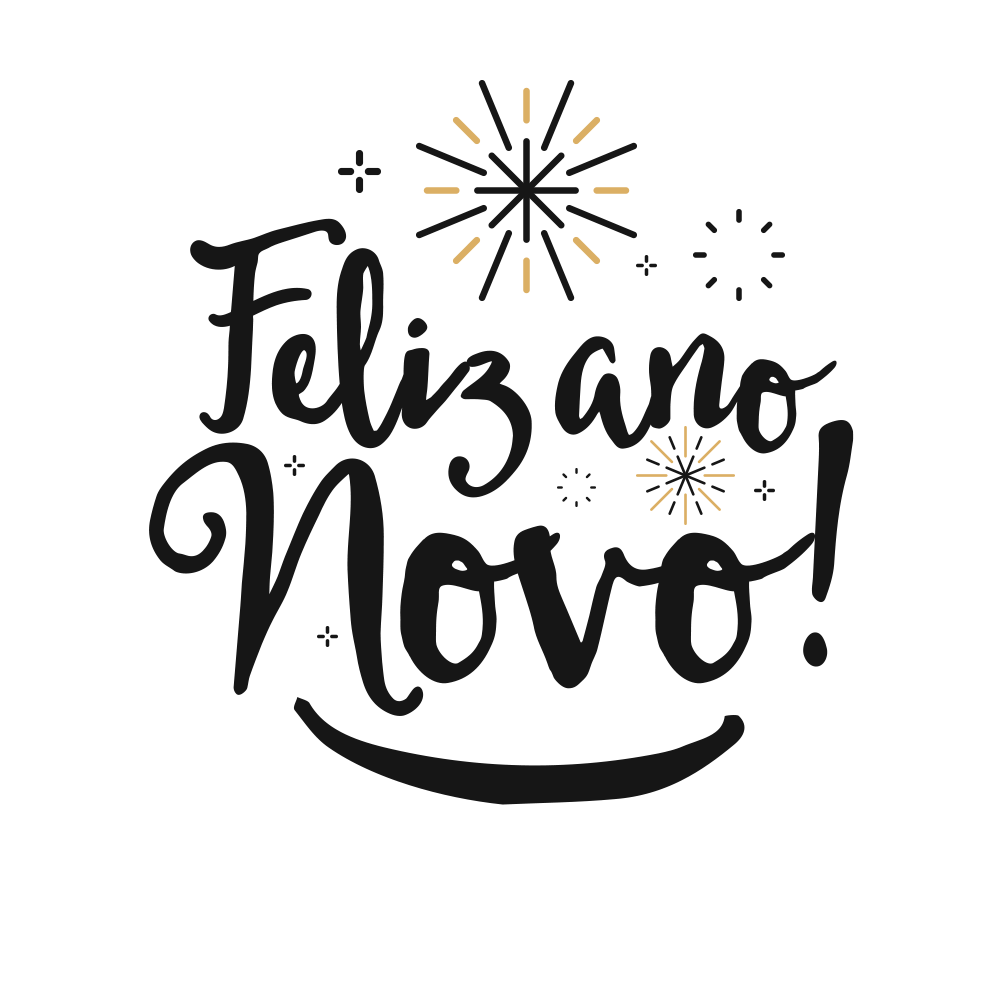 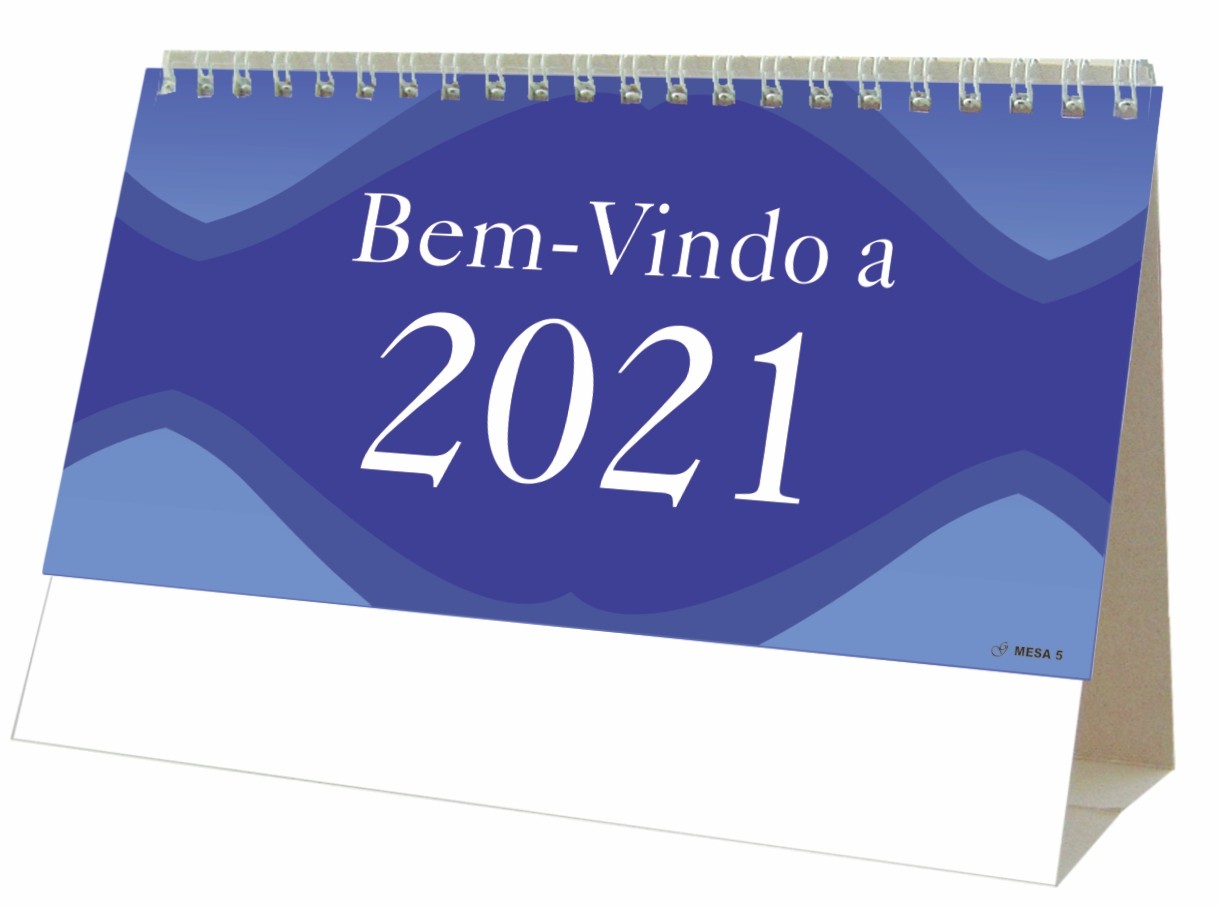 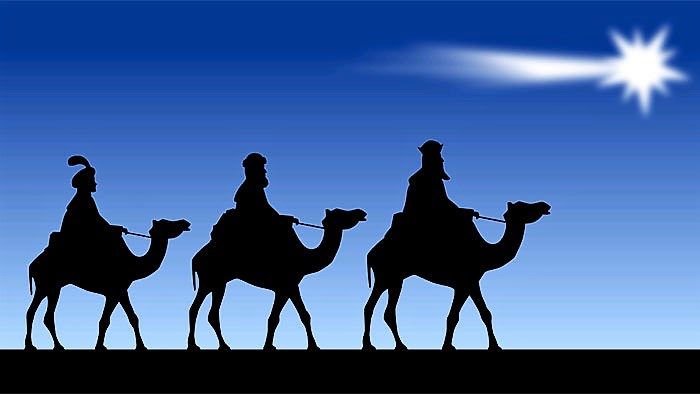 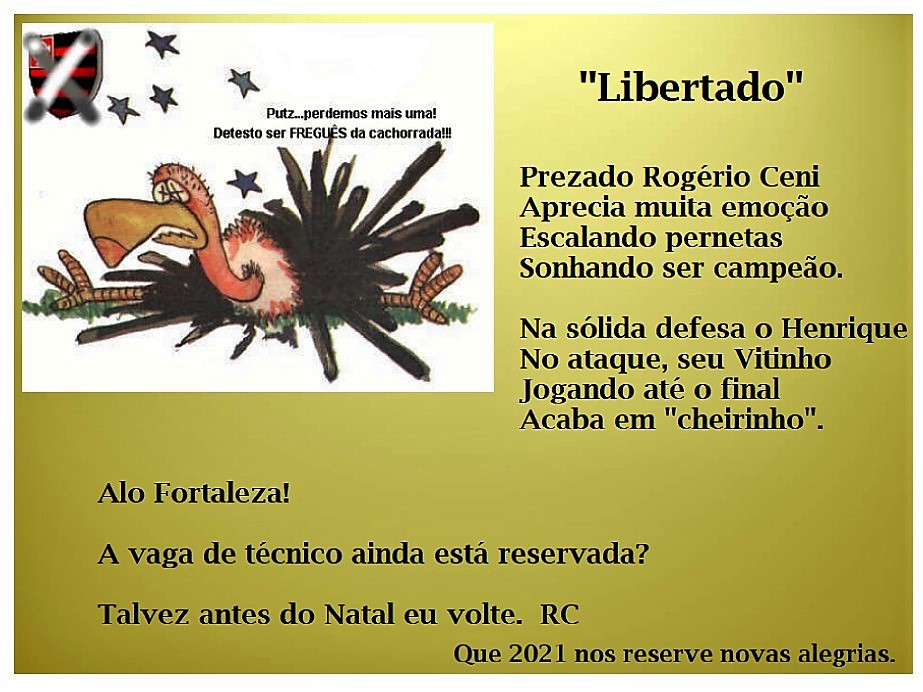 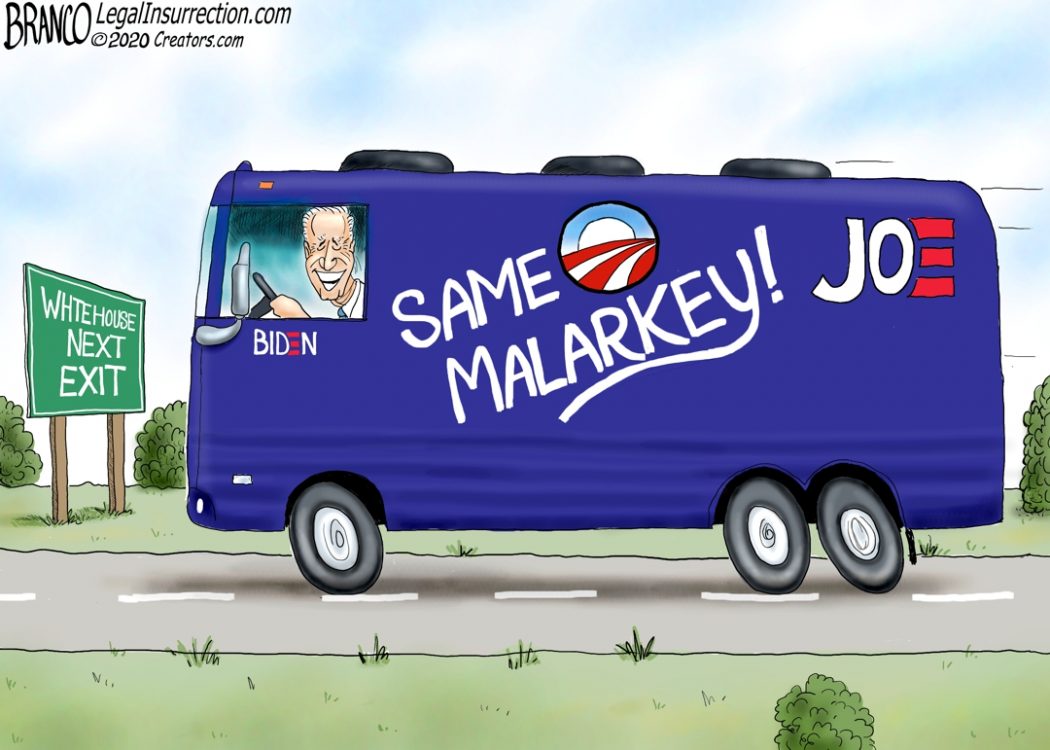 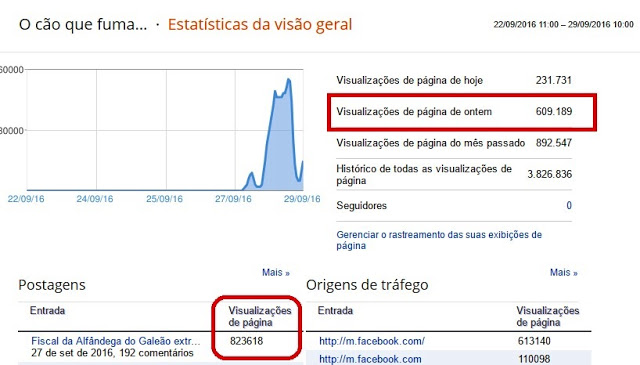