Canadian trucker beaten by police during Freedom Convoy says cops ‘broke my body a little bit, but not my spirit’

A Canadian trucker brutalized by Canadian police said that while they may have broken his body, they'll never break his spirit. 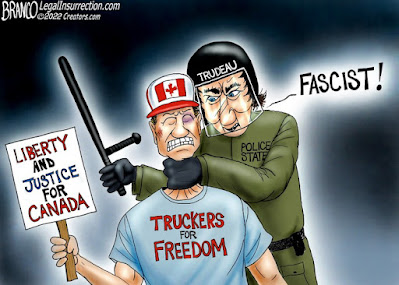 Ottawa police beat the trucker, a Romanian-born Canadian of 20 years, after he said he peacefully surrendered to them over the weekend.

According to reports, authorities arrested at least 191 protesters and towed a minimum of 57 vehicles since invoking the act on Friday.

Csaba Vizi told Fox News' Tucker Carlson that he didn't expect to square off with the police during Freedom Convoy demonstrations.

Viral video showed police repeatedly striking Vizi as he was on the ground, apparently complying.

“I got down from my truck, I went down right on my knee, I put my hands behind my head,” Vizi told Carlson. “I was waiting for them to take me away. In that moment, the police officers — they start to punch me with those sticks, they were yelling to me, ‘Go back! Go back!’ And I just told them, ‘Hey, I’m the driver.’”

Vizi said that while he doesn't recall how many officers were on top of him, he "took it like a man."

"They broke my body a little bit, but not my spirit,” he added.

What else did he say?

Vizi told Carlson that this isn't the Canada that he knows and loves.

“Those who are willing to give their life for this cause, need much more than being threatened with arrest, with fines, with losing insurance,” he insisted. “I moved to Canada — everything was wonderful. ... I was so happy. I said jeez, that is so nice. Everything was beautiful in the last 20 years, I can say.”

“But the last two years, it’s like impossible to live here anymore,” he added.

This footage shows one of many police beatings in Ottawa during the government’s ongoing crackdown on peaceful protesters. It was shot this morning by a bystander named Brian Kanabrowski. pic.twitter.com/3ypeTb8lc4 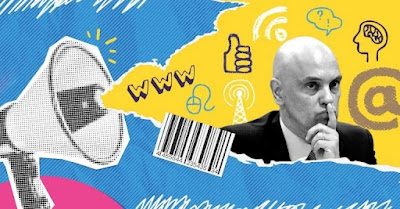 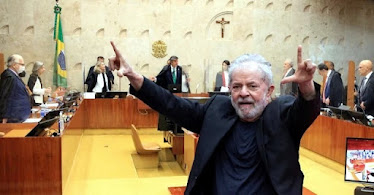 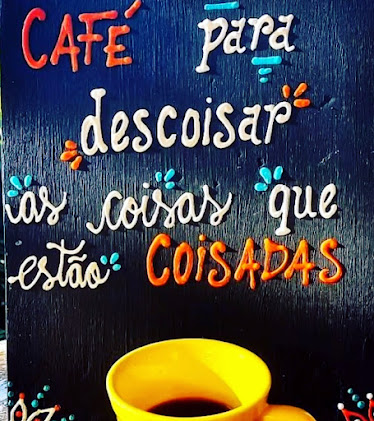 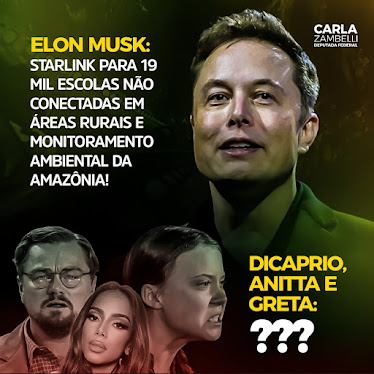 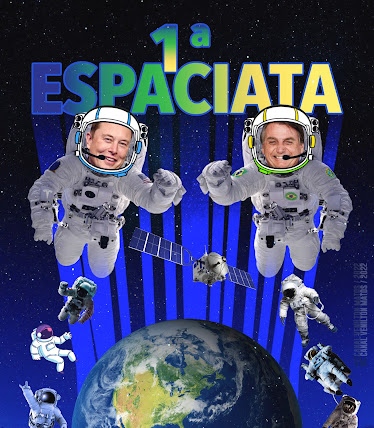 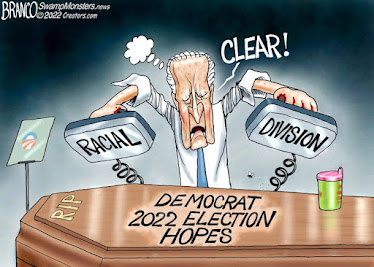 Planet of the Dems 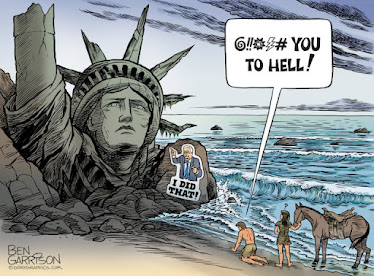 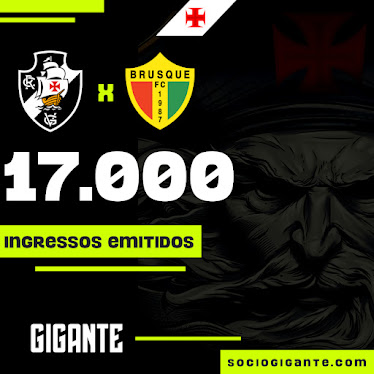 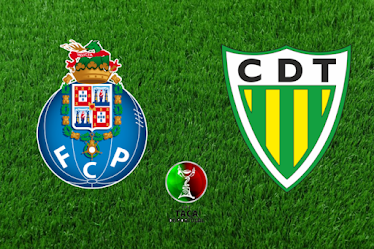