VIDEO: Left-wing student who tries to disrupt College Republicans gets big taste of her own medicine — and comes completely unglued 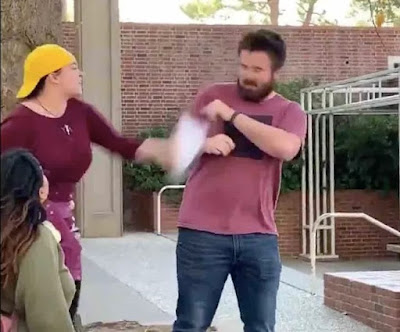 A left-wing student at California State University, Chico, was caught on video attempting to disrupt a College Republicans' outdoor recruitment table when she got a heapin' helpin' of her own medicine Tuesday.

And let's just say our heroine couldn't handle it.

Michael Curry, president of Chico State Republicans, was tabling when other students began playing loud music across from the conservative group in protest, student newspaper the Orion reported.

One of the students was holding a sign that read, "Black Trans Lives Matter," campus police officer Lance Conlan told the paper.

With that, Curry stood next to protesting student with a sign that read, "All Lives Matter," Conlan added to the Orion. 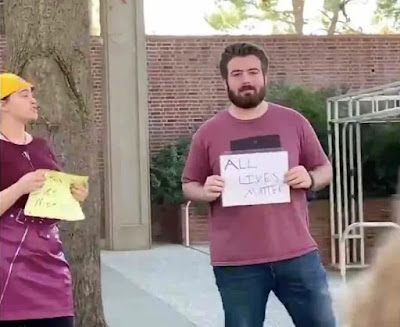 And video was rolling.

The contrast was quite telling. While Curry responded silently and nonviolently to a disruption of his freedom of speech, the student who was part of that disruption couldn't handle Curry giving it right back to her.

So she got violent, grabbing Curry's sign and appearing to hit him with it, after which she yelled, "Get the f*** out of my f***ing space!" 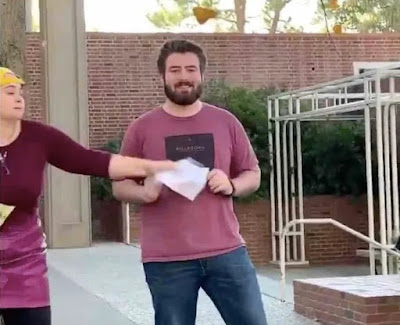 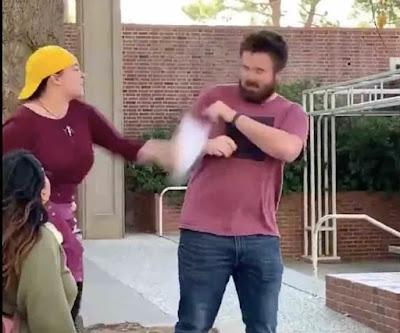 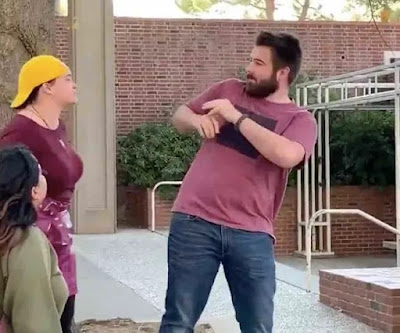 Curry didn't respond in kind, only asking someone to call the police. Meanwhile — continuing to deploy F-bomb descriptors — she yelled that Curry had been "f***ing harassing" her and was "sacrificing" her "f***ing safety."

Here is the video from the Battery today at @ChicoState. College Republicans across the nation experience treatment just like this on their campuses. It has to stop! @realDonaldTrump @californiafcr @scrowder @benshapiro @FoxNews @BrandonStraka pic.twitter.com/0Iew1sEGda
— Michael Curry (@curry3551) 20 de novembro de 2019

Did we fail to mention it gets even better?

Curry told the Orion that after the student “stopped yelling at me, she went and called the police herself reporting that I had 'troubled' her."

It wasn't immediately clear what criminal statute being "troubled" falls under.

“She then sat down on a bench and started crying," he added to the paper. "The police showed up, she lied down on the ground and claimed she was having a panic attack. [She] asked for the police to order an ambulance, and they took her away."

Police said battery charges may be filed with the district attorney, the Orion reported.

“Even though we do not agree with Chico State Republicans on any policy, we can all agree that as students, we reserve the right to feel safe while going to classes," Bruns added, according to the Orion.

Conservative writer Everett Piper — whose "this is not a day care" rebuke of "self-absorbed and narcissistic" students went viral when he was president of Oklahoma Wesleyan University — commented on Curry's video with the following words: "It's only a matter of time til we see the celebration of spilled blood. Days of Rome. We are all Barbarians at heart. Without the restraining power of Christian virtues, there is nothing to hold back the blood lust of the Coliseum."

With that, how's about some more Chico State video from Curry? (Content warning: Language):

Here is the video from the Battery today at @ChicoState. College Republicans across the nation experience treatment just like this on their campuses. It has to stop! @realDonaldTrump @californiafcr @scrowder @benshapiro @FoxNews @BrandonStraka pic.twitter.com/0Iew1sEGda
— Michael Curry (@curry3551) 20 de novembro de 2019 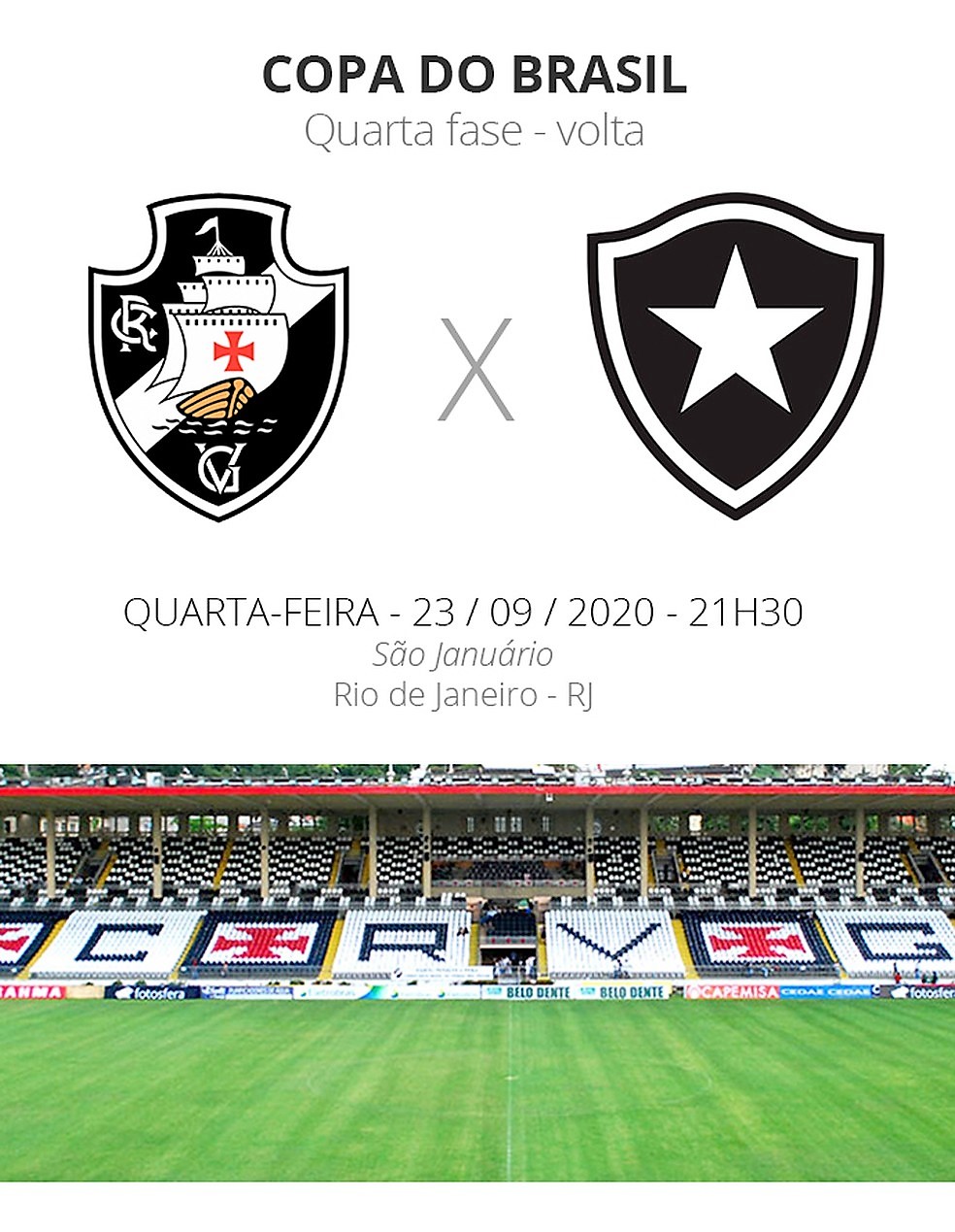 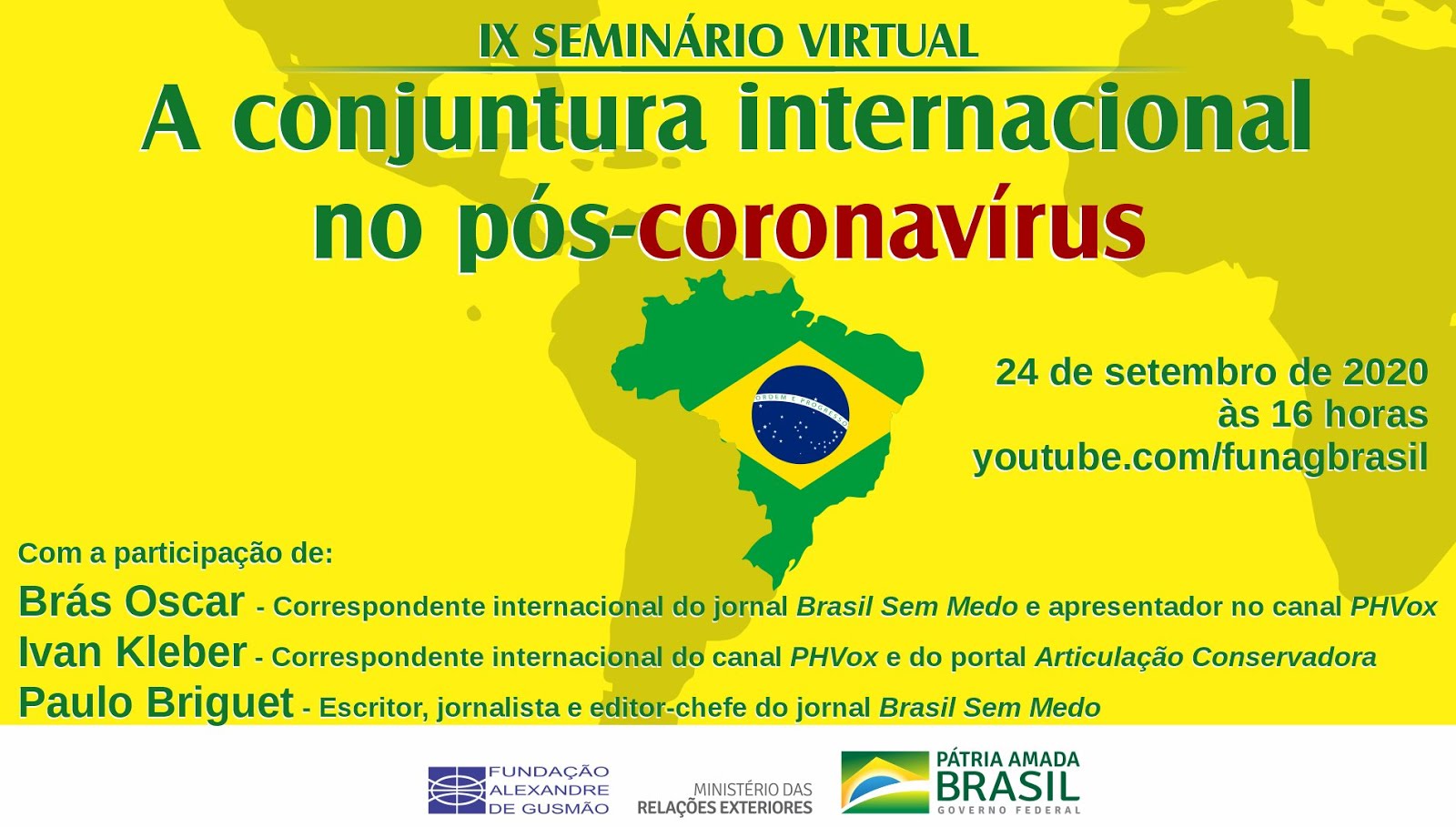 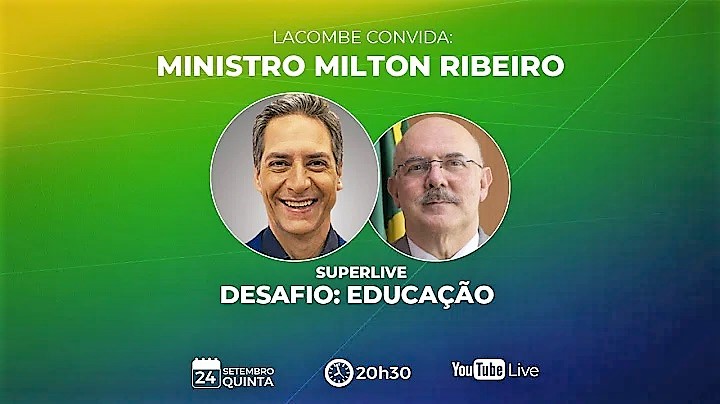 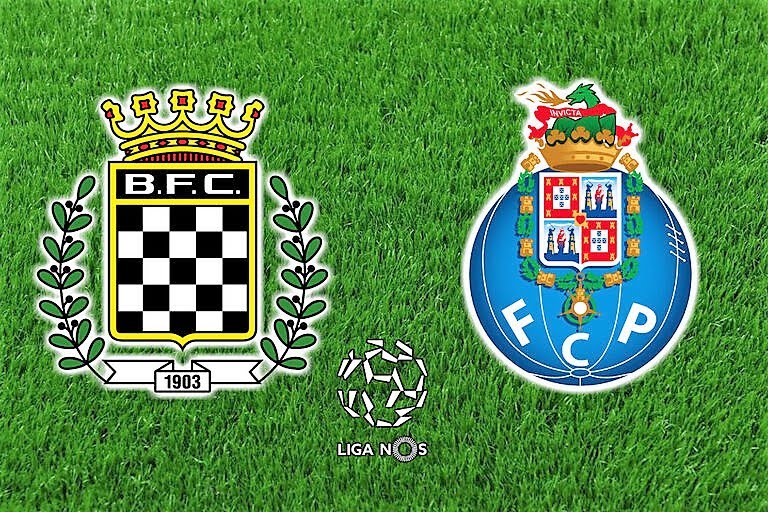 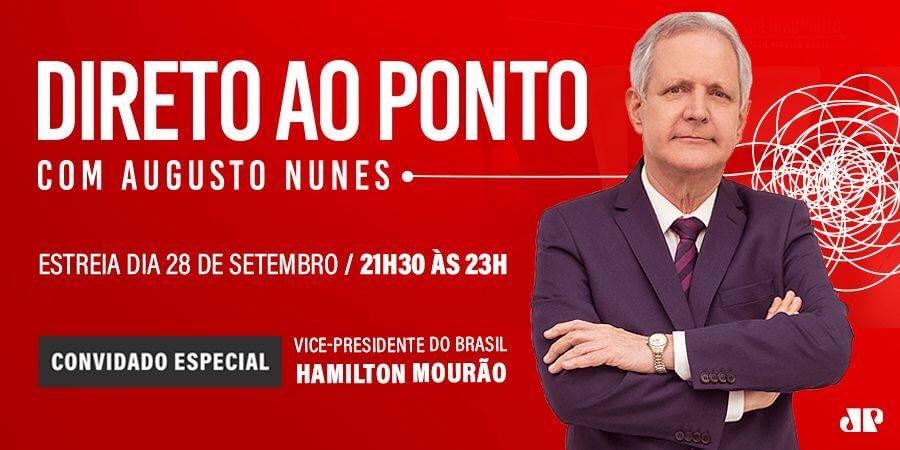 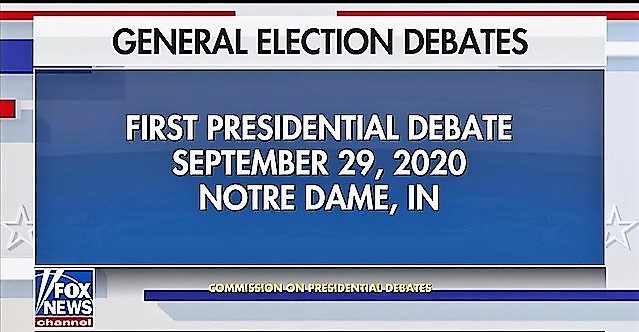 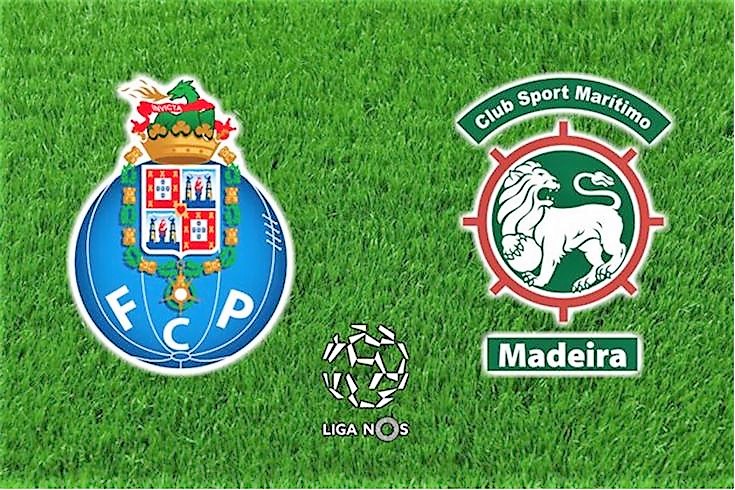 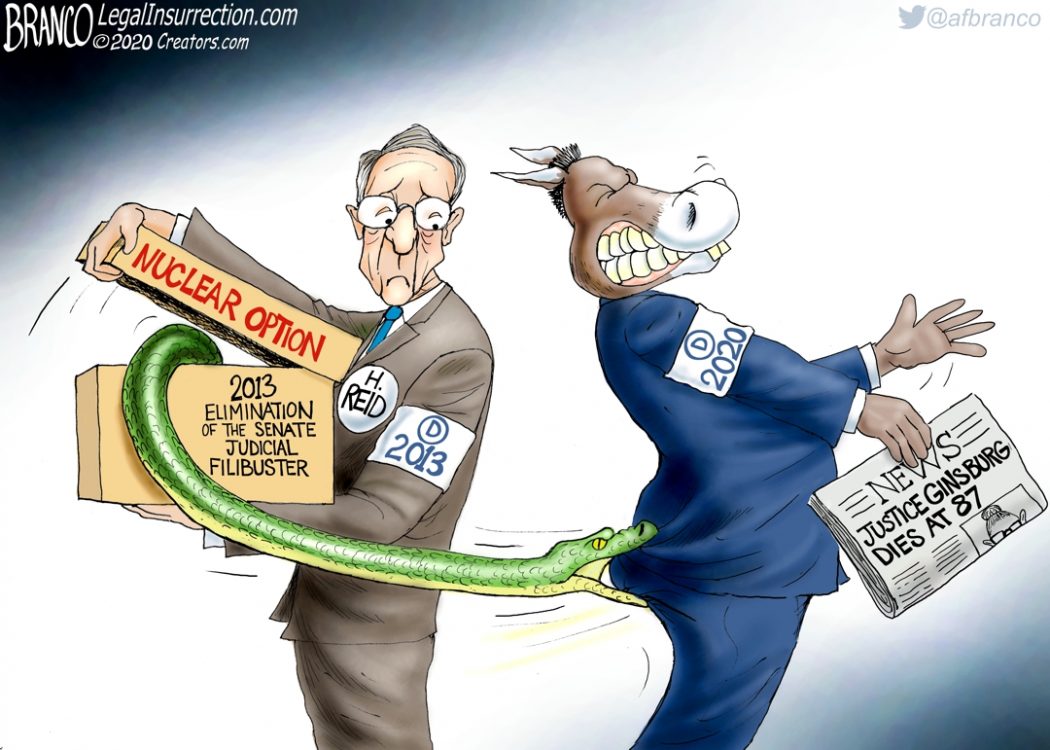 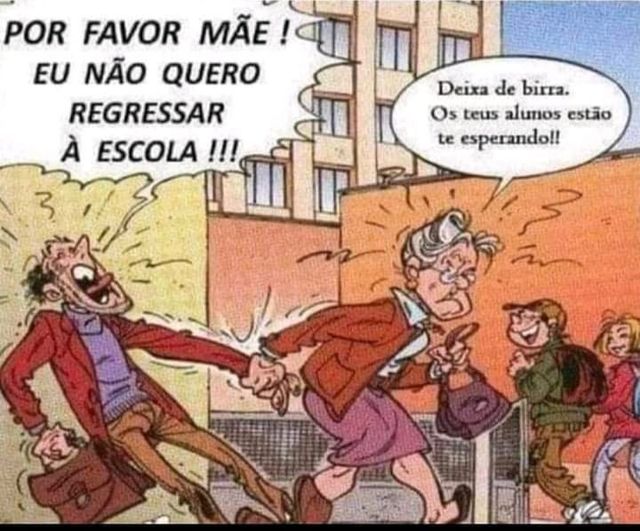 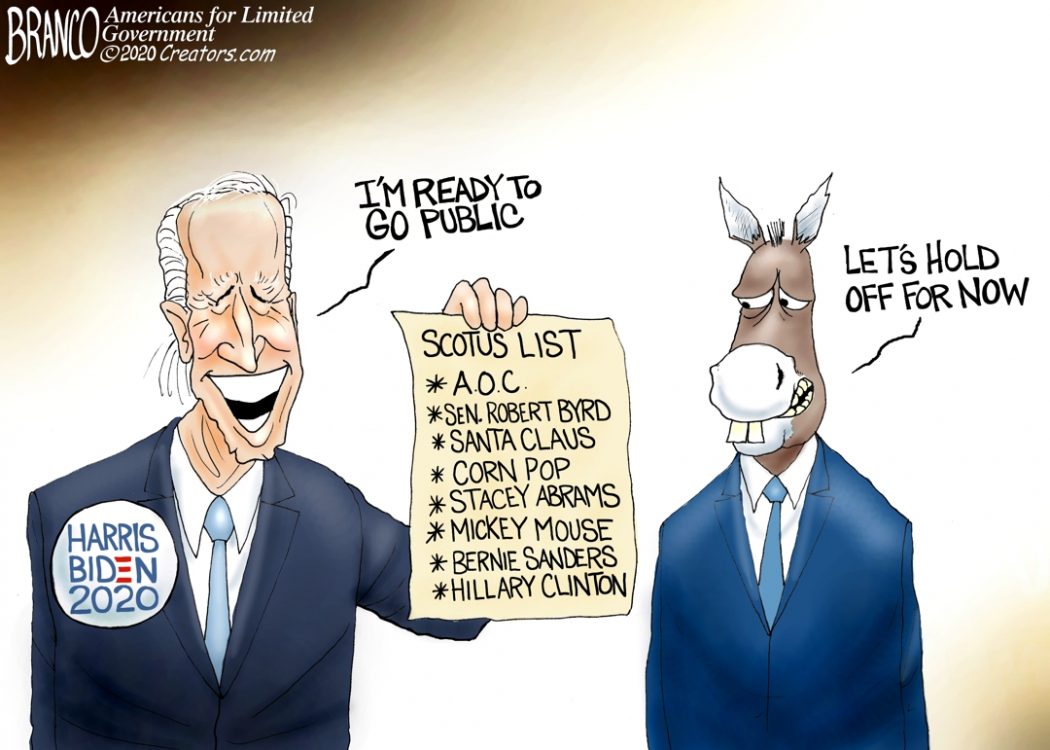 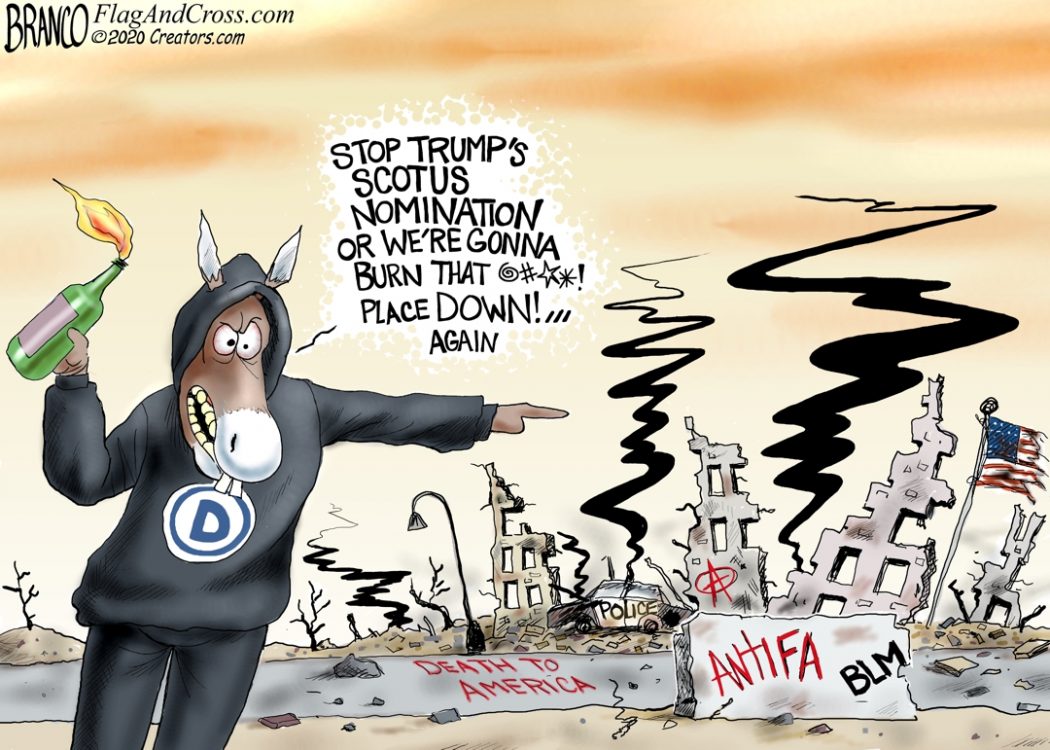 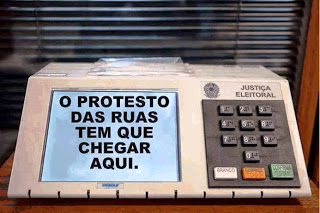