Right-wing cultural critic Milo Yiannopoulos came out last week as “ex-gay” — and is now preparing to open a controversial conversion therapy facility in Florida, The Post has learned.

In an interview with The Post, the former Breitbart News editor revealed his plans to launch the “reparative therapy” clinic “to help other people go through the same journey that I’m on myself,” despite the lack of data showing effectiveness of the exercise.

Asked in what sense he is “ex-gay,” Yiannopoulos told The Post that he is in an ongoing process of trying to reorient his homosexuality, but for now is in a stage of abstinence and enjoys using the term to troll his critics.

“‘Ex-gay’ is a silly expression but it has the virtues of slotting into a print headline neatly and absolutely enraging the opposition. Celibacy is a modest and achievable middle term goal; naturally, in the end, my aspiration would be to take it all the way,” he said.

Describing what he called a “Christian renaissance” occurring in the US, Yiannopolous said fundraising for the effort was taking off considerably, citing a backlash against establishment LGBTQ political activism.

“This has been the easiest thing to raise money for that I’ve ever done. There is an enormous demand for this among people who believe they’ve been led astray by — it sounds silly to call it this — but you know, the gay establishment,” Yiannopoulos said.

“I think part of that is the resurgence of religious, socially conservative, kind of reactionary politics among noisy young conservatives,” he explained, adding that he has “people who are kind of like DMing me now” to ask “‘where do I send the f–king check?’ You know, like, get me in your program.”

Asked about concerns over the potential harm to gay youth, Yiannopolous dismissed those fears as merely the product of the practice having a bad rap.

Arguing that “the gay lobby” was “so poisonous and wicked and evil,” Yiannopolous said that he is not convinced by data touted by the interest group or its allies, which undermines conversion therapy.

“For those people to suggest that reparative therapy is somehow damaging to people’s self esteem, is so laughably preposterous, I don’t take it seriously,” the author said.

Members of the American Psychological Association have been rallying against the practice since 1998, arguing that there is “no credible evidence” such procedures could change sexual orientation.

Several other organizations, including NHS England, the British Psychological Society and the Royal College of Psychiatrists published a “memorandum of understanding” in 2014 describing conversion therapy as “unethical and potentially harmful.”

Milo compared the reputation associated with the fringe practice to more mainstream conservative elements, adding that the research on it is skewed.

“Conversion therapy has a terrible reputation for precisely the reason that a lot of other things associated closely with either the religious right or the nationalist right have a terrible reputation,” Milo alleged, “Because they’ve been lied about consistently and strategically for decades.

“We don’t know very much for sure, we have a relatively clear idea about a lot of it, but here’s the thing: since the eighties and nineties, we haven’t really been able to do any research that doesn’t conform to the propaganda because you cannot get funding for anything other than finding the gay gene,” he said. “So we’re operating in a gray area.”

Asked by The Post about his views on the nature of sexuality, specifically how much of it is engrained in a person from birth versus being a choice, Yiannopolous argued that “the jury’s still out, scientifically.”

“Anybody who tells you that they know the short, precise etiology of homosexuality is lying to you,” he said.

“Scientists don’t know, theologians don’t know, the pope doesn’t know, and I don’t know. But there are things that we do know,” he continued. “The current consensus, scientific and everything else, seems to be that there are people who are born with a greater or lesser predisposition toward homosexuality. 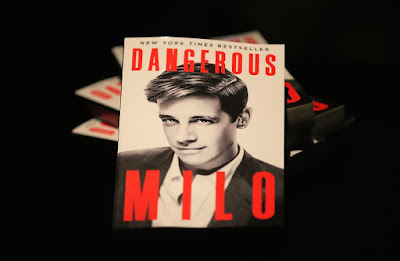 “What we also know for sure, is that ‘born this way’ is not science. It’s public relations. It’s a lie.”

Milo claims he will be using his new organization to help find a clearer understanding of the factors influencing human sexuality.

“That’s why I think it’s more properly to be called a ‘center,’ rather than a ‘clinic.’ I see this as a sort of blend of research, center, and treatment. That’s not really hugely unlike a Planned Parenthood in that respect.”

Yiannopolous ultimately believes the center will help “the first generation” of gay millennials “whose sexuality is inextricably linked and wrapped up with their political positions,” values, behavior and personal identity.

“I happen to think that trying to unravel that, unwind it and rescue people from it is a noble cause,” he explained, “And I also think that you set it against the extraordinary evil of the gay lobby that encourages this, you know, monolithic, ludicrous form of behavior that says to people that ‘if you want to find love, you have to behave'” in a way that reduces individuals to stereotypes.

“It’s not for women, probably,” he admitted, “But there are an enormous number of men out there who need and want this. And I intend to provide it for them.”

Yiannopoulos told The Post he also hopes to “rehabilitate” the PR surrounding the practice of using religion as a tool to rewire one’s sexuality.

“My aspiration is to rebrand, revitalize, rehabilitate what they call ‘conversion therapy’ for two new generations in the same way that I obliterated feminism for two generations, because it’s dying, and horribly maligned, ridiculed and prosecuted industry. It’s an industry in crisis, but it’s an industry whose addressable market has never been larger,” he said, referring to his past critique of third-wave feminism as a main topic of a number of campus lectures he gave while working at Breitbart.

Milo said last week that he had demoted his husband to a “housemate” and was living his life “sodomy free.” Asked by The Post about the status of his marriage, Yiannopoulous explained the union — which is not recognized by the church — could now be described as one of “brothers.”

“The church teaches that if a marriage turns out to have been entered into in error, that the couple should live together as brother and sister. ‘Brothers’ is the perfect description for what we have become and while I won’t say he’s thrilled, he understands. Sodomy was never the basis of our friendship in the first place.” 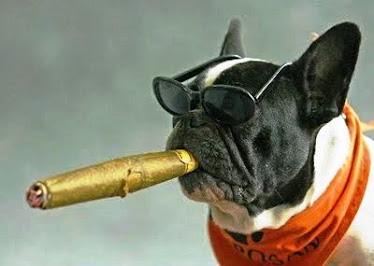 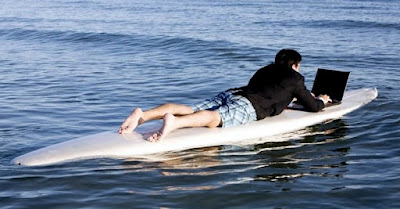 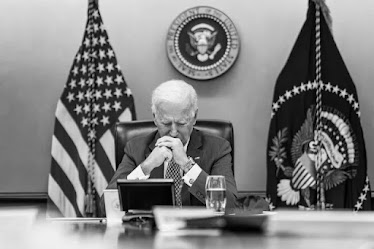 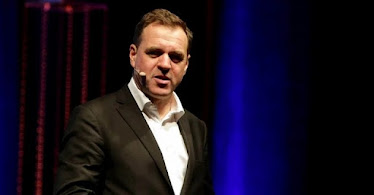 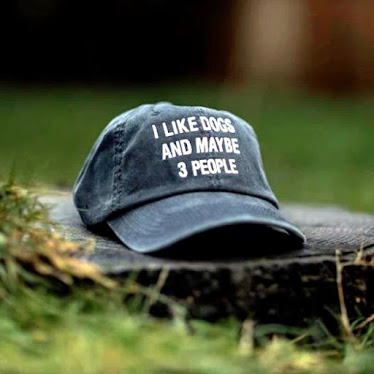 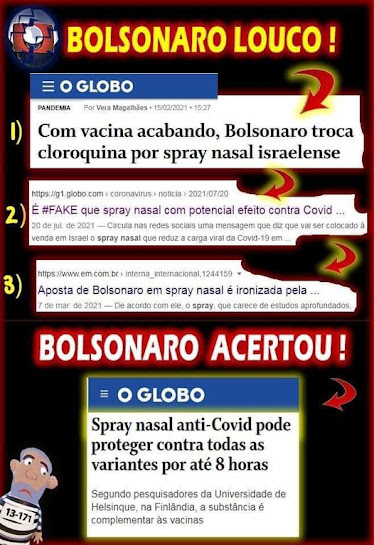 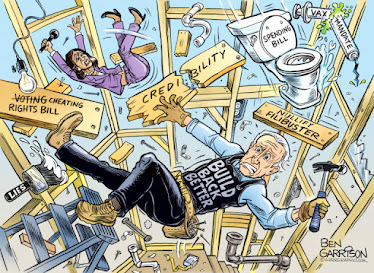 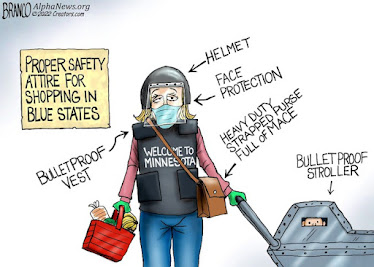 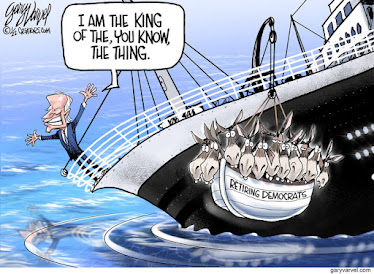 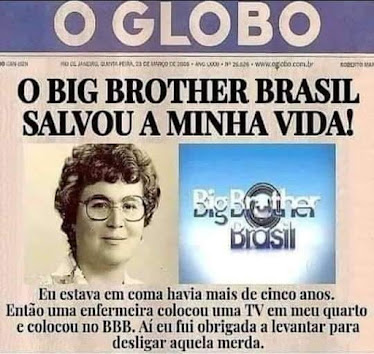 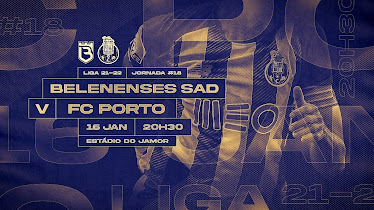 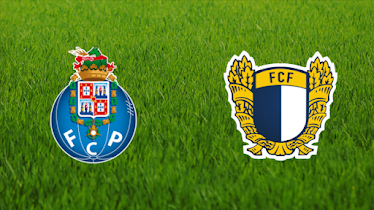 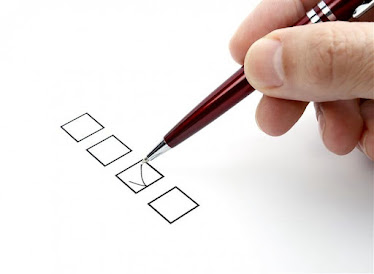 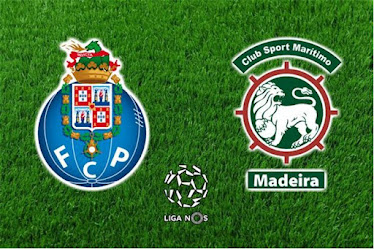 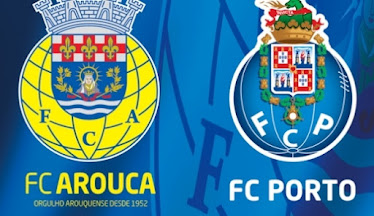 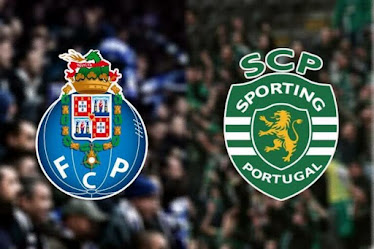 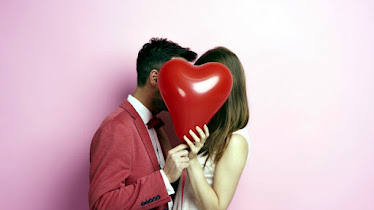 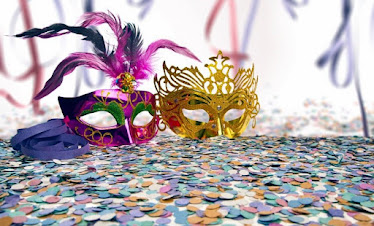 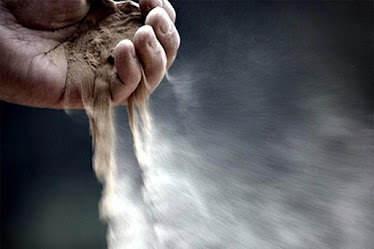 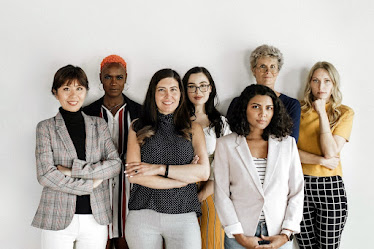 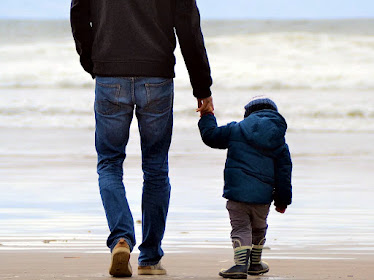 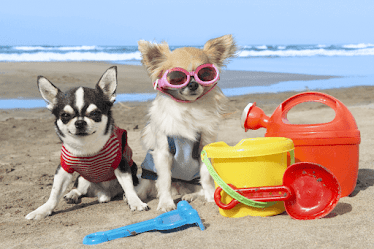 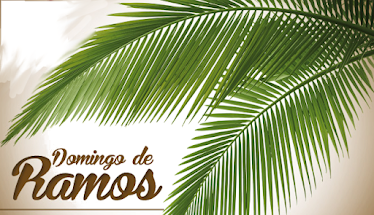 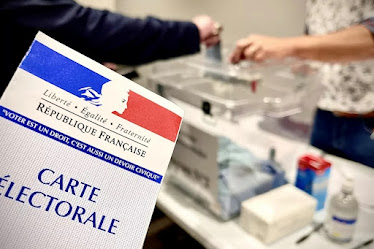 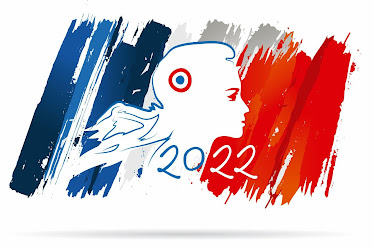