Brazil is a country quickly becoming one of the world's most avid consumers of social media.
Of the country's estimated 75 million internet users, 23 per cent regularly use Twitter, the microblogging site, the highest penetration anywhere in the world.
In February this year, Facebook had 10 million users in Brazil. Today, there are 23 million users. The network is growing faster in Brazil than any other country.
Yet while Brazil has a booming economy, the percentage of the total population which has access to the internet is less than 40 per cent.
This is higher than the world average, but considerably less than most countries in Europe and Asia.
Al Jazeera's Gabriel Elizondo reports from São Paulo.
às 11:13:00 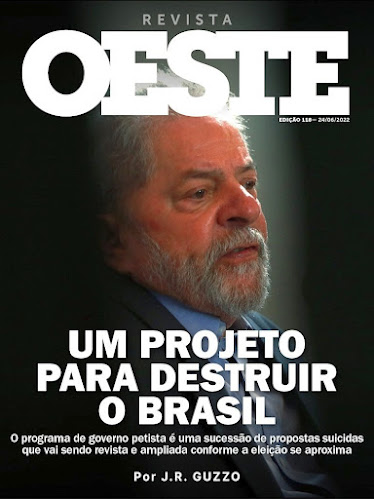 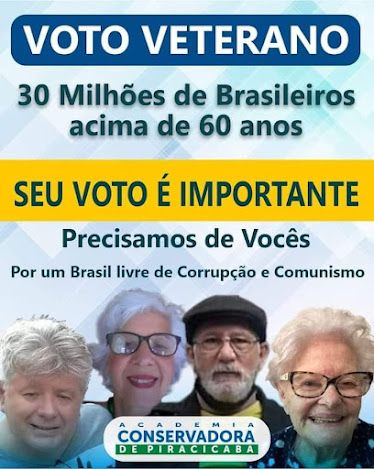 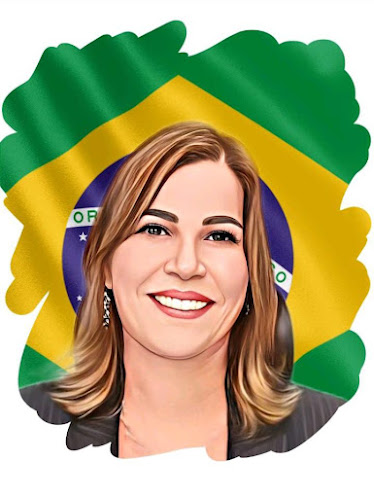 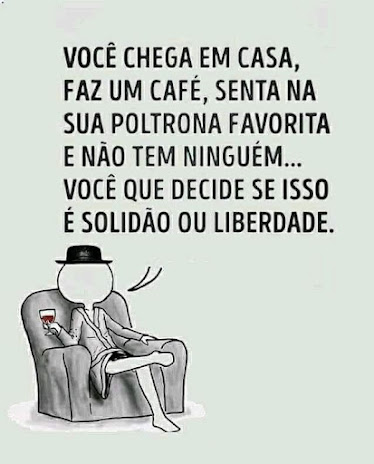 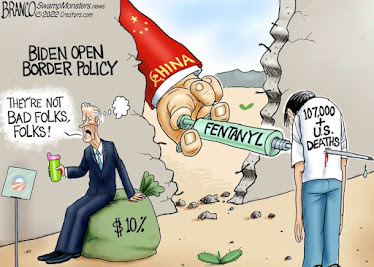 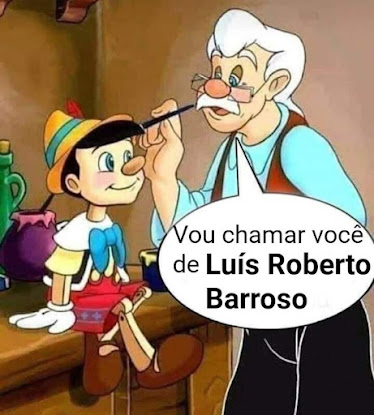 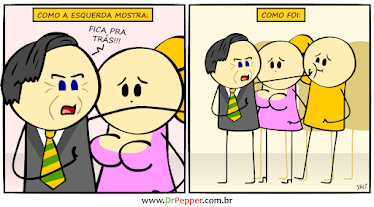 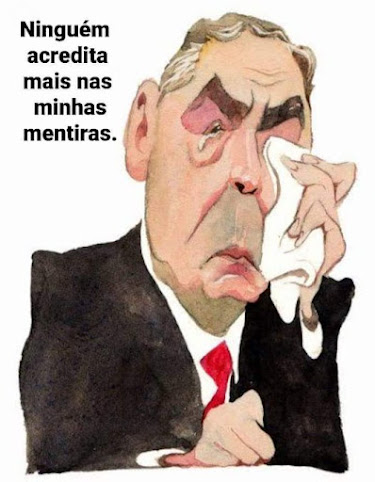 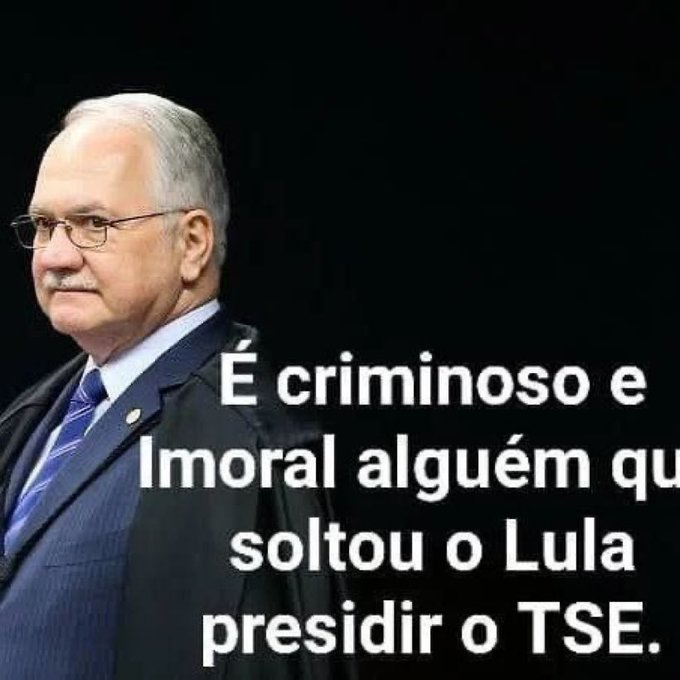 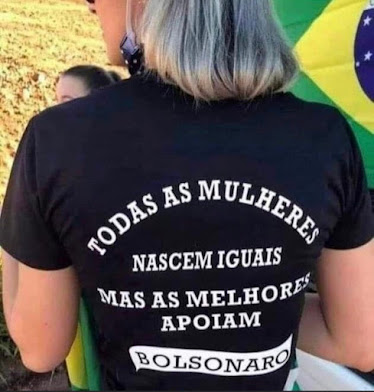 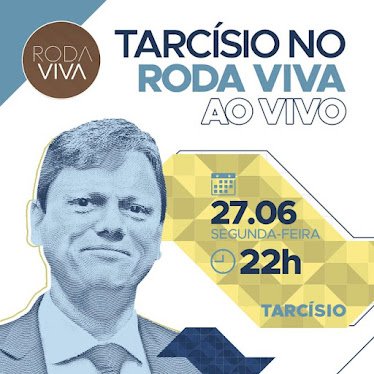