The opinion journalists on the New York Times editorial board published a 2,500-word essay Friday declaring there is a "crisis of confidence" around free speech in America, finally saying out loud what many conservatives have warned about for years. 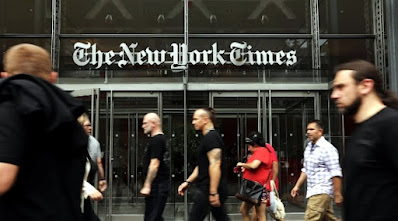 In the lengthy editorial, the Times lamented that Americans "are losing hold of a fundamental right as citizens of a free country: the right to speak their minds and voice their opinions in public without fear of being shamed or shunned."

How is this happening? "The political left and the right are caught in a destructive loop of condemnation and recrimination around 'cancel culture,'" the editorial board wrote.

Accompanying the editorial are the results of a new national poll commissioned by Times Opinion and Siena College. The poll shows the effects of cancel culture, with only 34% of respondents saying they believe that all Americans enjoy the freedom of speech completely. The vast majority of U.S. adults, 84%, said it is a "very serious" or "somewhat serious" problem that some Americans feel they cannot speak freely without retaliation or harsh criticism.

More than half of respondents (55%) said that they had personally held their tongues over the past year because they feared how people would react to what they said.

In typical fashion, the board placed blame on both sides for increasing hostility toward free speech, with added emphasis on how conservatives are allegedly more "extreme." But admitting there's a problem is a good first step for the paper — which in recent years has had several high-profile controversies over writers being canceled for angering their progressive colleagues.

"Many on the left refuse to acknowledge that cancel culture exists at all, believing that those who complain about it are offering cover for bigots to peddle hate speech," the board acknowledged. "Many on the right, for all their braying about cancel culture, have embraced an even more extreme version of censoriousness as a bulwark against a rapidly changing society, with laws that would ban books, stifle teachers and discourage open discussion in classrooms."

Calling freedom of speech "the bedrock of democratic government," the board expressed grave concern about how progressives "appear to have lost faith" in the principle of free speech. "In the course of their fight for tolerance, many progressives have become intolerant of those who disagree with them or express other opinions, and take on a kind of self-righteousness and censoriousness that the right long displayed and the left long abhorred," the board admitted.

But as would be expected, the paper was harsher toward conservatives, accusing Republican-controlled legislatures of attempting to "gag discussion of certain topics" with legislation that prohibits teaching critical race theory or limits discussion of sexual orientation and gender identity to age-appropriate classrooms.

"In passing laws that restrict speech, conservatives have adopted the language of harm that some liberals have used in the past to restrict speech — the idea that speech itself can cause an unacceptable harm, which has led to a proliferation of campus speech codes and the use of trigger warnings in college classrooms," the board charged.

After more accusations that many conservatives would call unfair, the board concluded with a condemnation of cancel culture, noting that "legal limits are not the only constraints on Americans’ freedom of speech."

"On college campuses and in many workplaces, speech that others find harmful or offensive can result not only in online shaming but also in the loss of livelihood. Some progressives believe this has provided a necessary, and even welcome, check on those in power. But when social norms around acceptable speech are constantly shifting, and when there is no clear definition of harm, these constraints on speech can turn into arbitrary rules with disproportionate consequences."

This message was not well received among Times readers, who called the editorial "appalling."

Raw Story collected some of the top comments on the article, in which the Times' left-wing audience castigated the paper for "creating a false equivalency" between progressives and conservatives.

"This editorial is appalling," one reader from Baltimore said. "Clearly, the Editorial Board is feeling touchy about the widespread ridicule of its recent decision to characterize as a political crisis an undergrad's discomfort at expressing her opinions in class. I guess you need to be reminded that the 1st Amendment does not guarantee the right not to be 'shamed or shunned.' You are creating a false equivalency between private citizens' opposition to willful disinformation and points of view they find objectionable, and the recent Republican craze for using the levers of government to stifle discussion of particular topics."

The Baltimore commenter was referring to an op-ed the Times published earlier this month authored by a college senior who criticized "cancel culture" at her school and described how students "self-censor" to avoid harassment for speaking their minds. The paper was blasted by left-wing pundits for giving her a platform, and she was viciously mocked for expressing her opinion.

Other Times readers assailed the board for being even remotely critical of the left.

A reader from New York wrote, "It seems to me this editorial went really far out of its way to attempt [to] blame the left and the right evenly for cancel culture. But it is not the left that is burning books, it's not the left that are attacking people in school board meetings, in our Capital, on social media day in and day out. It is not left wing 'news' shows that are spreading misinformation daily and it is not the left that have members of Congress shouting out in chambers as if they are calling to a rival at a NASCAR event. Once again the false equivalency between the left and the right helps normalize the behavior from the right that we abhor."

And a reader left this frighteningly Orwellian remark: "NO. I think it is appropriate to shame and remove from public discourse those that repeat lies that hurt people--such as the lies about scientific information about Covid that kills. Because as we have seen--misinformation does kill. No I do not want to hear alternative truths in the name of free speech. It is destroying society. Especially when the undereducated are lauded by so many, and propaganda abounds that people cannot discern the difference between fact and fiction. We must set some boundaries for when public figures lie to the detriment of the public. They must be held accountable. I'm not sure how we do it, but I know we must." 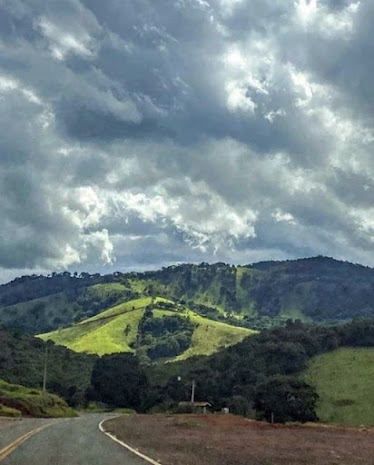 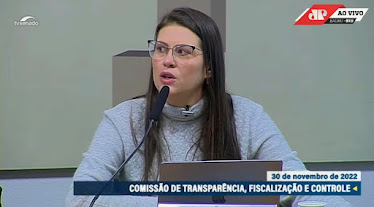 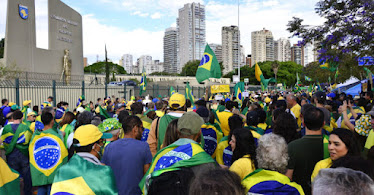 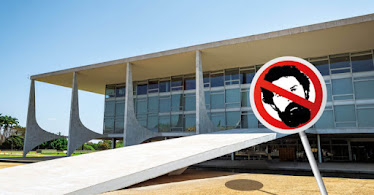 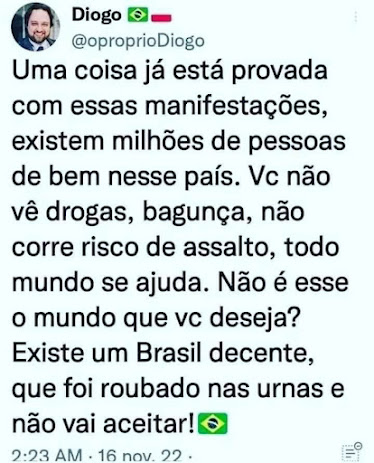 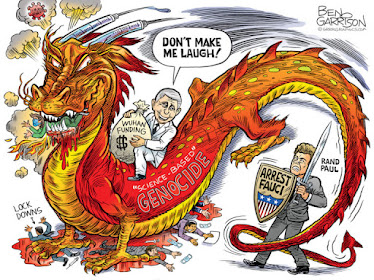 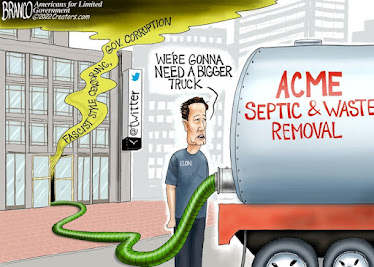 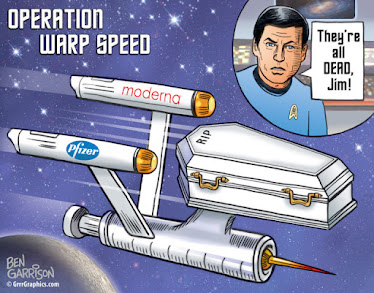 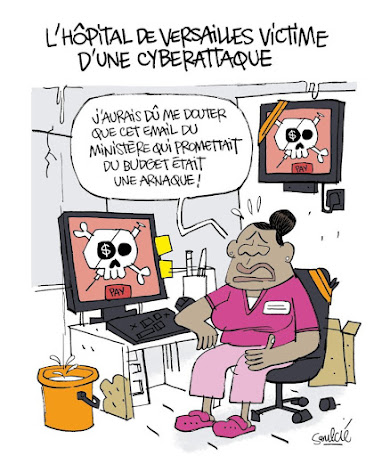 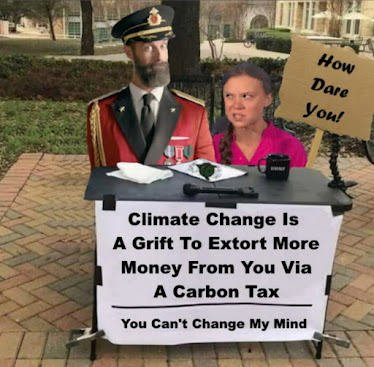 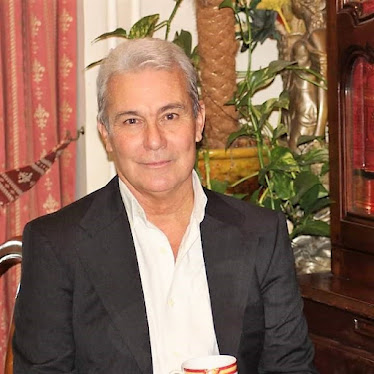 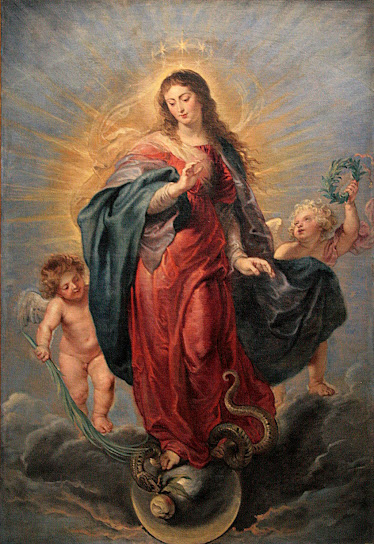 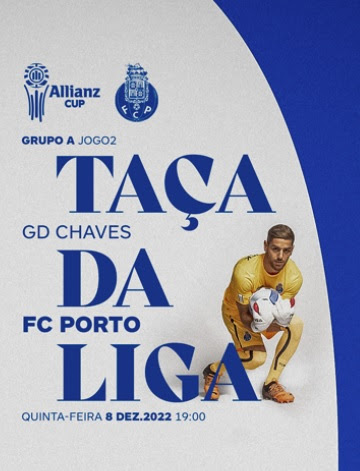 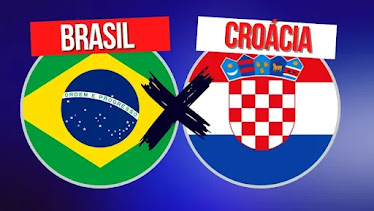 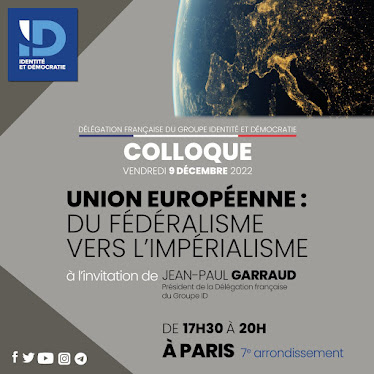 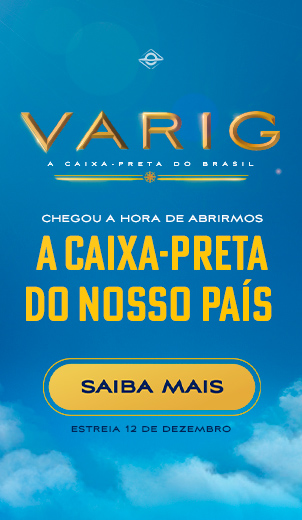 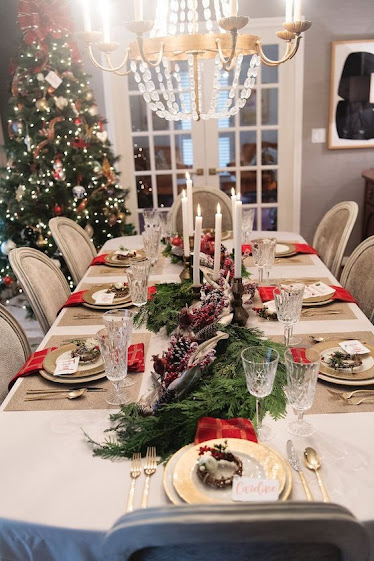 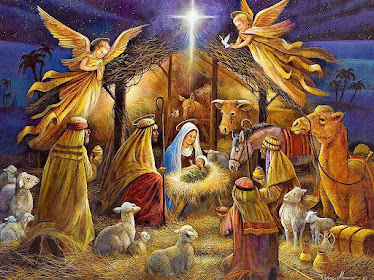 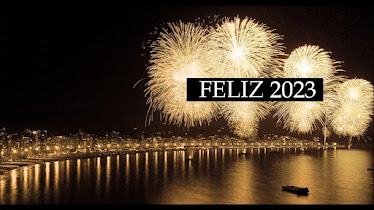 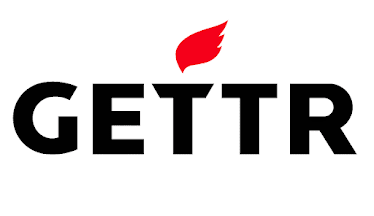